Remains believed to be child's have been found 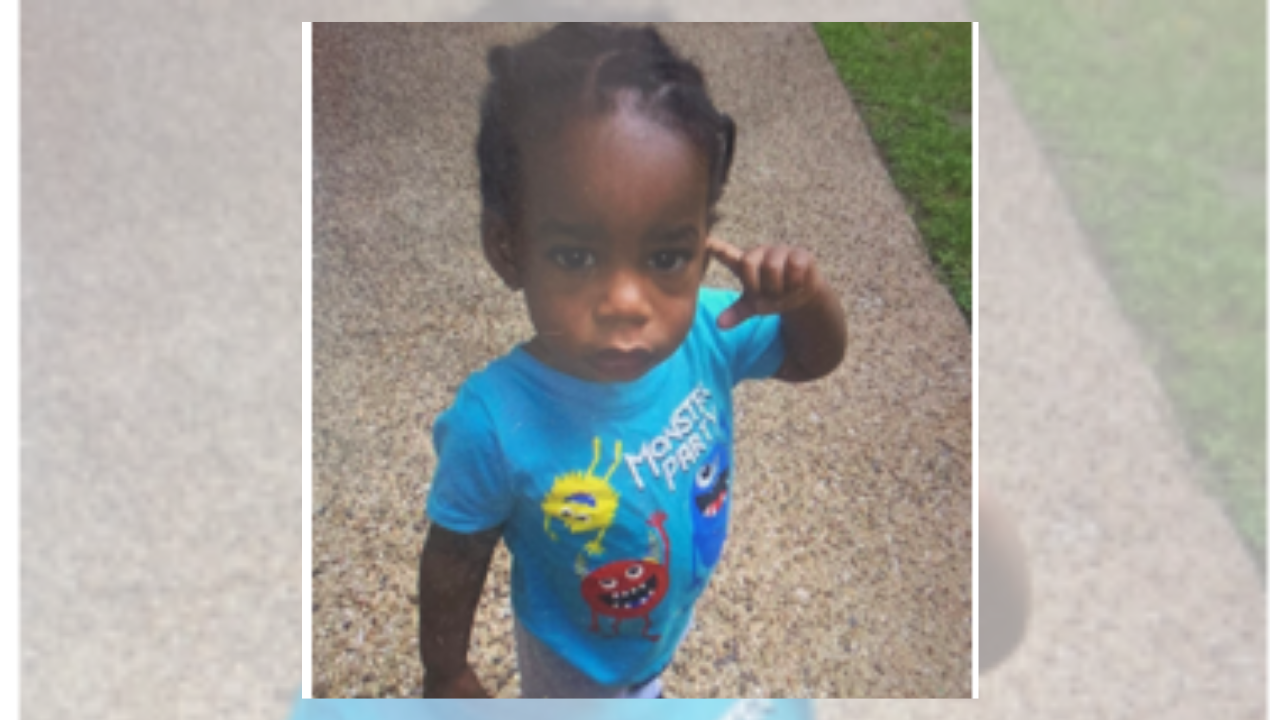 We have arrested Sedrick Johnson, a Black male, 27-years of age for Injury to a Child Serious Bodily Injury; Felony 1

Dallas PD says the remains of a small child believed to be Cedric Jackson have been found. The identity of the remains are still pending a "positive identification."

We regret to inform everyone that the department has located the remains of a small child, who is believed to be 18 mth old Cedrick Jackson; pending a positive identification.

This alert has been cancelled. Cedric was located deceased. https://t.co/OOOxXVJOMq

The 18-month-old who was the center of the amber alert issued in Dallas is dead, according to WFAA.

WFAA reported that the family told sources that the toddler, Cedric Jackson, is dead.

It is not yet known how the boy died or where he was taken.

Dallas police tweeted out Thursday morning that they have not located a body in the investigation.

An amber alert has been issued for an 18-month old child last seen at 6 a.m. Wednesday. The Dallas Police Department believed the child to be in grave or immediate danger.

Jackson is described as an 18-month-old black male with black braided hair and brown eyes. He is 2'6" and weighs 20 pounds. He was last seen wearing only a diaper.

Police describe the suspect as a black male in his 40s that weighs 170 pounds and is 5'7" tall. The suspect was last heard from in Dallas, according to police.

According to Dallas Police, around 6 a.m. on July 10, Dallas PD received a 9-1-1 call regarding an 18-month-old child missing from an apartment in the 9700 block of Whitehurst Drive. Dallas PD says the child, Cedric Jackson, had recently been placed in the temporary custody of an aunt at that location.

Dallas PD says the aunt told police she had put Cedric down to sleep after 11 p.m., and discovered he was missing around 6 a.m. A juvenile witness who lives at the location told police someone who looked like a relative took Cedric. Dallas PD says they located the individual but he did not have the child. That person is currently in jail in Keller, Texas on unrelated warrants.

A Regional Amber Alert was issued at about 12:15 p.m. Dallas PD says detectives have searched the house and are canvassing the neighborhood. Detectives are also interviewing family members.

Dallas PD asked for the FBI's assistance with the case.

Dallas Police says Cedric may be in danger and in need of assistance.

Anyone with information is asked to contact the Dallas Police Department’s Youth Operation Unit at 214-671-4268.