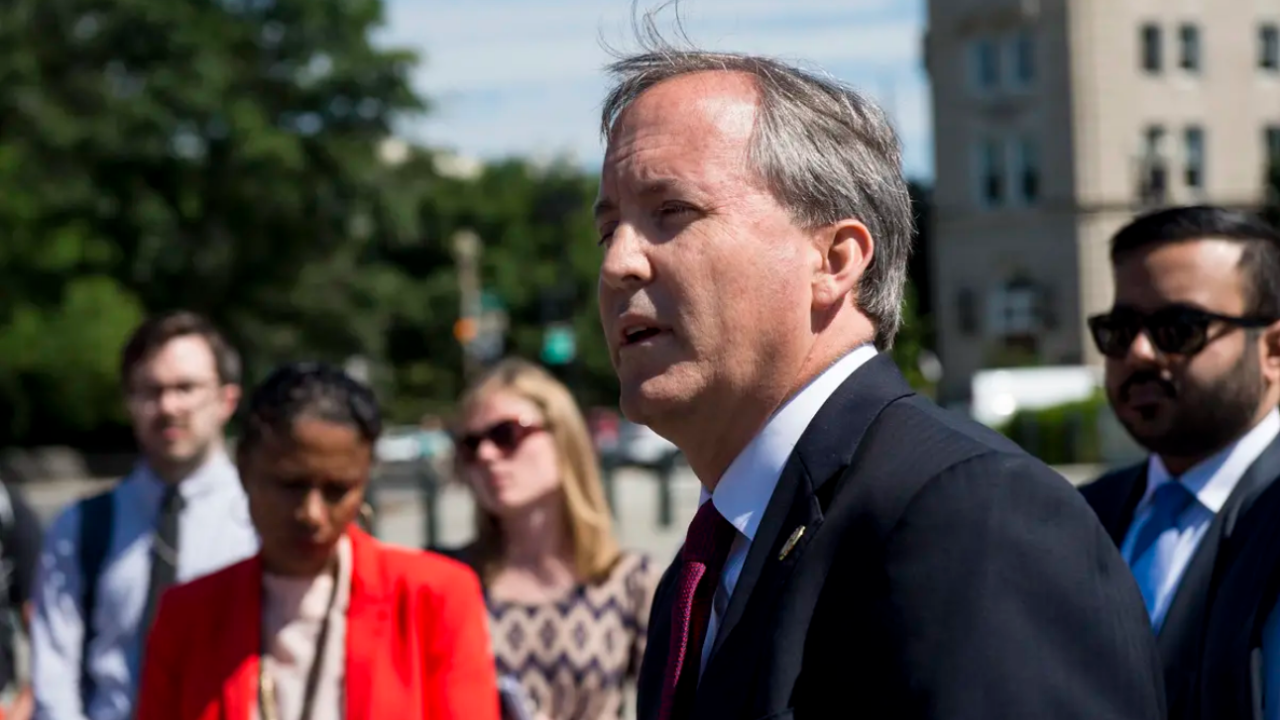 Years after it was sent to Harris County, the criminal case against Texas Attorney General Ken Paxton will move back to his native Collin County, a Harris County judge ruled Thursday.

Paxton, a Republican, was indicted in 2015 on felony securities fraud charges, but the case has yet to go to trial as side battles persist over the venue where he will be tried and the amount the special prosecutors will be paid.

A judge moved Paxton’s case to Harris County years ago, after prosecutors said they could not get a fair trial in Collin County, Paxton’s home and former district from his time in the state Legislature. His wife, state Sen. Angela Paxton, R-McKinney, now represents the region.

But Ken Paxton’s defense team argued last year that the judge who initially ordered the move to Harris County did not have the authority to do so, as his time overseeing the case had elapsed. The two attorneys prosecuting Paxton, Brian Wice and Kent Schaffer, disputed that at a December hearing and said the case belongs in Harris County. But Judge Robert Johnson, a Democrat, agreed with Paxton’s defense team during a brief Zoom hearing on Thursday.

Wice pledged to appeal the decision.

"The only thing more wrong than the judge’s ruling is that it took him almost a year to make it," he said. "We’re confident the court of appeals will set it aside and keep venue in Harris County where it belongs."

Paxton's defense attorneys applauded the decision — and said they are eager to try the long-running case.

“We sincerely hope that the Special Prosecutors will rethink their earlier, knee jerk statement that they plan to appeal Judge Johnson’s well-reasoned ruling," Philip Hilder said. "This case has been in limbo for much of the 5 years that it has gone on. It’s time for the prosecution to get it on."

Paxton has been fighting charges that he misled investors in a financial services company from before his time as attorney general. Paxton has pleaded not guilty to all the allegations and was cleared in a similar civil case at the federal level. But when the Texas State Securities Board reprimanded him for soliciting clients without being properly registered, he signed a disciplinary order without disputing its findings.

This article originally appeared in The Texas Tribune at https://www.texastribune.org/2020/06/25/ken-paxton-criminal-case-moved/.