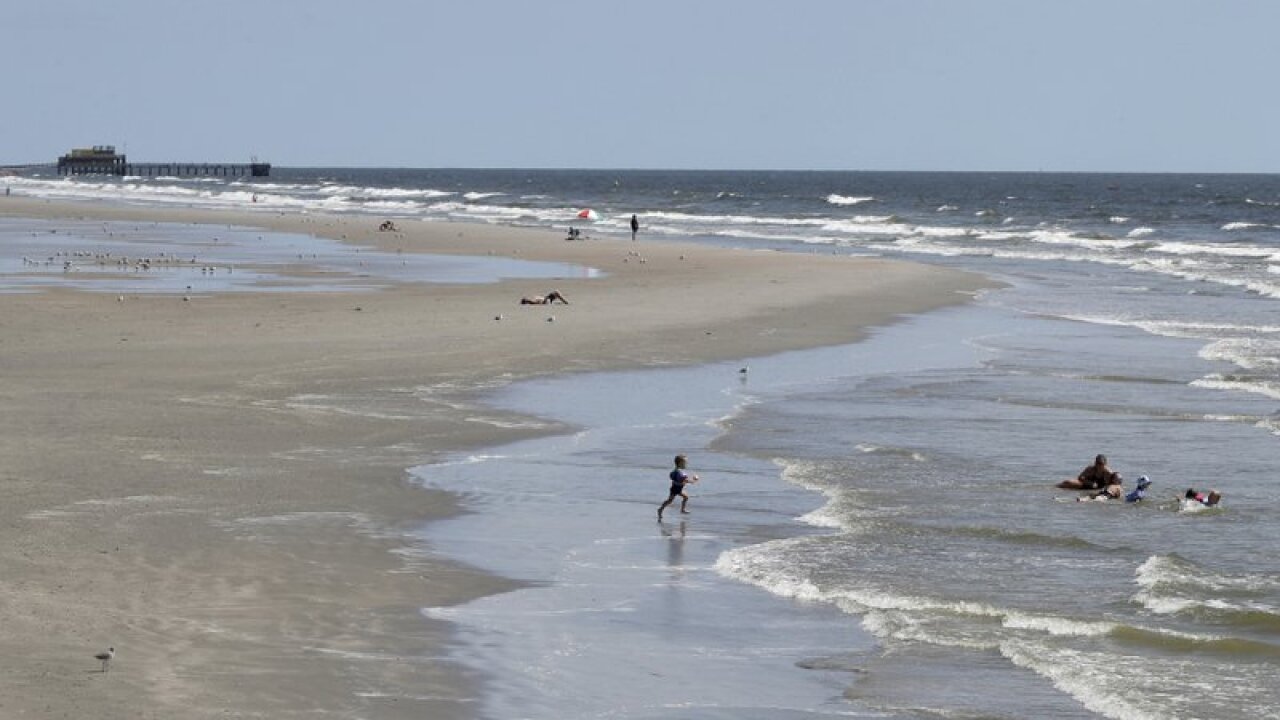 GALVESTON, Texas (AP) — City leaders in Galveston have turned down a proposal that would require horseback riders to pick up what their animals leave behind on the beach after equestrians argued that horse manure is harmless.

One person even brought a bag of manure to Thursday’s city council meeting while arguing against the measure, the Galveston County Daily News reported.

“It is really pretty much non-toxic and doesn’t do anything,” said island veterinarian Lea Fistein, as she placed her fingers into the bag of manure. “It’s really the only feces I would touch with my hands.”

City code requires people to clean up pet waste left behind on public beaches, but horses are exempt from that rule. City staff members had suggested lifting the exclusion for horses.

Horse riders told the council that requiring riders to pick up manure would prevent people from riding on the beach because it’s difficult to carry the necessary equipment to remove the droppings.

The council opted Thursday to keep the exclusion for horses but directed city staff to explore regulations for riding businesses or large groups of horses.