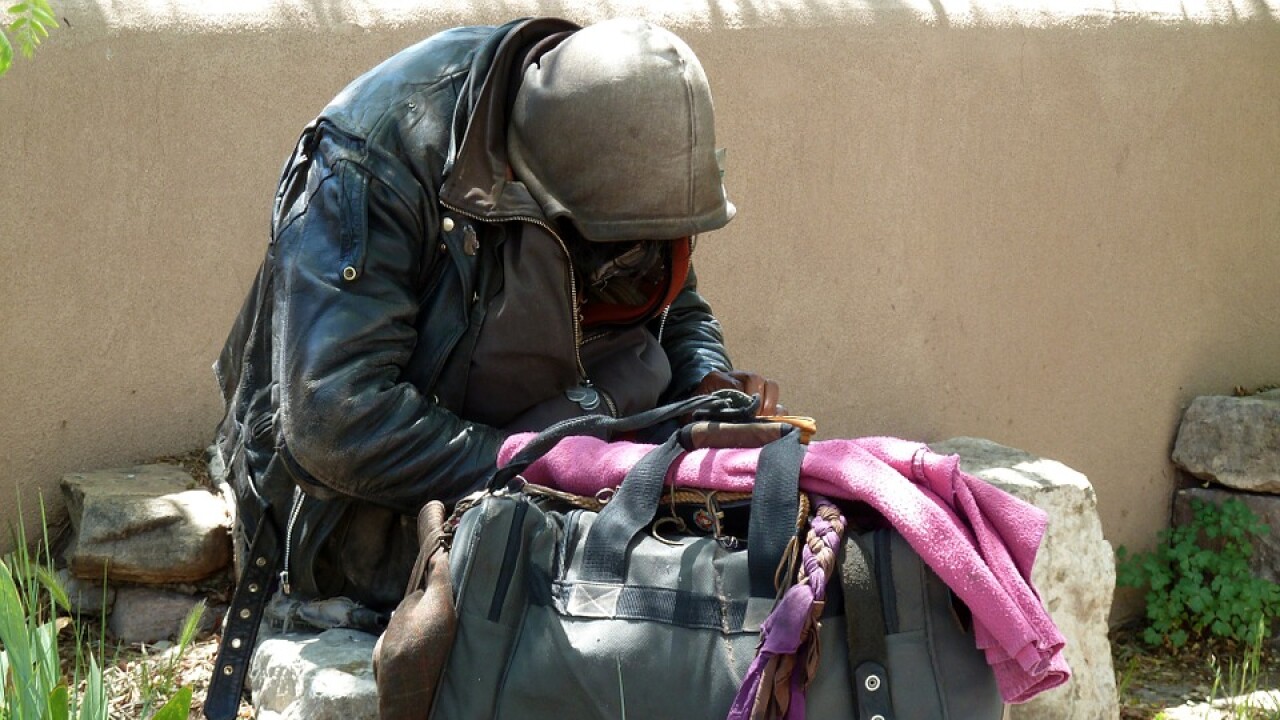 Councilmembers decided earlier this week to ditch their plan of building a controversial homeless shelter in South Austin.

Now, they've decided to spend $8 million in order to buy a hotel to temporarily house the homeless. Thursday morning, councilmembers approved a plan to buy the Rodeway Inn off of Interstate Highway 35, just south of Oltorf Street.

The Ending Community Homelessness Coalition (ECHO) – the nonprofit organization that helps the homeless – will pay for the operations.

Despite this new effort, people in the area said it's a bad idea and more needs to be done.

Capital Metro will continue taking more homeless people to a new, state-designated camping space in East Austin. Buses will shuttle people from overpasses to the space located off of US 183 and Montopolis Drive.

"This is a place that people are referred to, are connected to social service, health care and other help they may need, with the goal to connect them to permanent housing," said Councilmember Ann Kitchen on Thursday.

Other speakers expressed concern about crime the shelter could possibly bring to the area. May Adler said he promises that he will come out there regularly and said he will be with the community at that site.