CBP: 3 migrants found dead in South Texas in past week 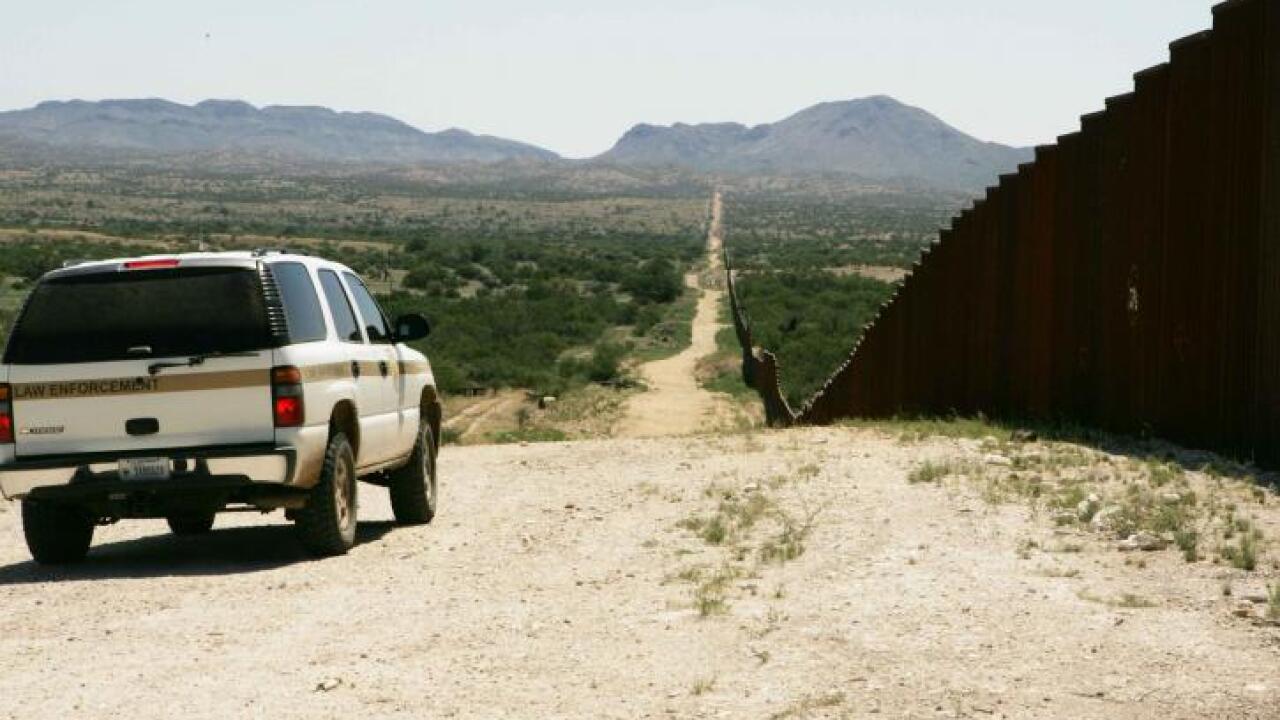 EDINBURG, Texas (AP) — The U.S. Border Patrol says it suspects 3 people found dead in the South Texas Brush over the past week were migrants abandoned by smugglers.

In a statement Tuesday, the patrol says the Texas Department of Public Safety reported Thursday the body of a person was found in remote brush near Sullivan City, about 70 miles (113 kilometers) west of Brownsville. The body was taken to the Hidalgo County morgue.

The patrol statement says agents at a checkpoint in Sarita, about 93 miles (150 kilometers) north of Brownsville, were told Friday of a Mexican national abandoned by smugglers in a nearby ranch. Agents dispatched to the scene found the man dead. The body was taken to a funeral home.

On Saturday, agents found a body in the brush near La Grulla, about 75 miles (120 kilometers) west of Brownsville. The body was taken to a funeral home.