Authorities searching for missing 10-month-old, mother who may be traveling to Texas 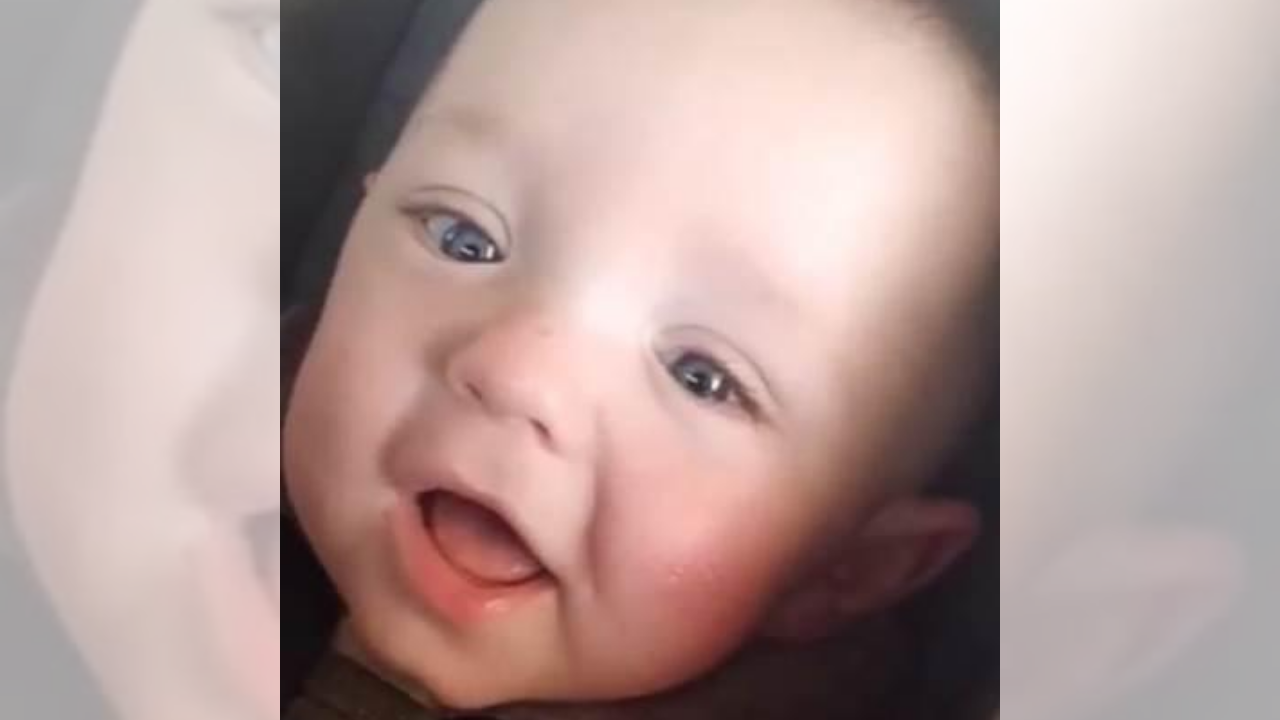 OKLAHOMA CITY, OK — Authorities are asking for the public's help in locating a 10-month-old believed to be in the company of his mother.

Jayce Maes was last seen on July 26. He is described as 14 pounds with brown hair and blue eyes.

Jayce is believed to be in the company of his mother. The National Center for Missing & Exploited Children says the two may be traveling to Texas.