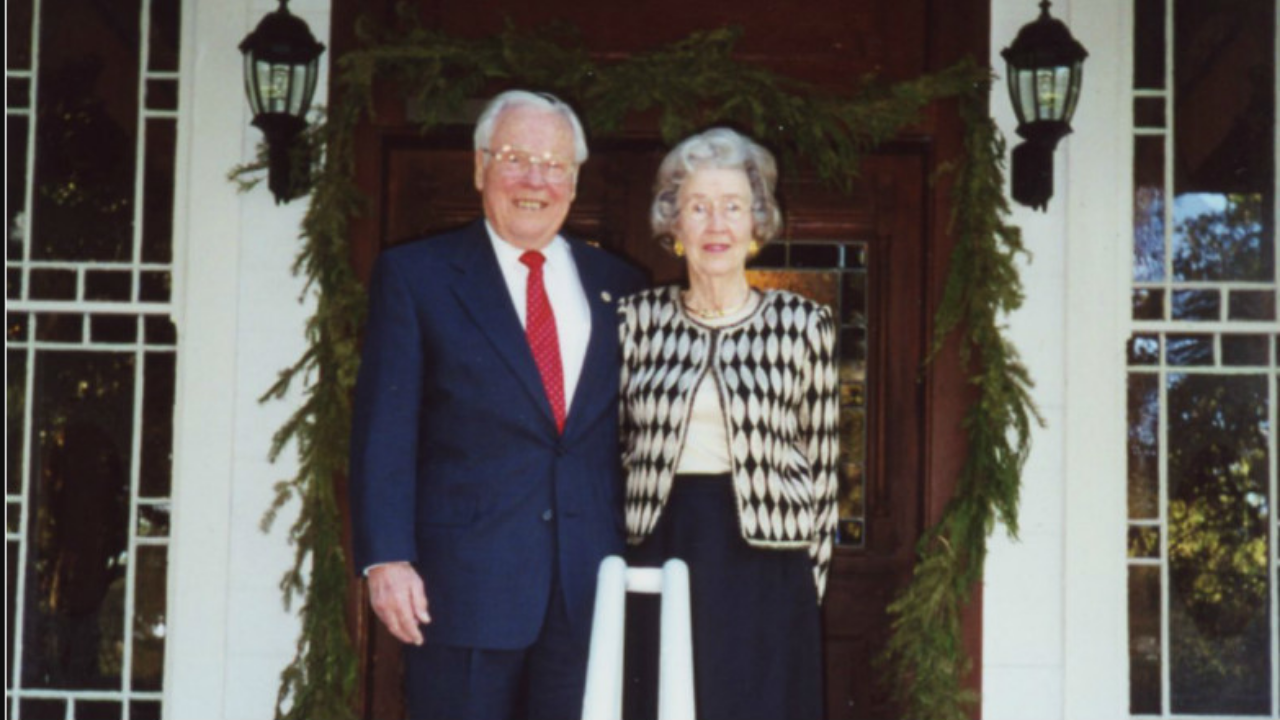 AUSTIN, TX — An Austin couple has been named the world's oldest married couple by Guinness World Records- but not because of how long they have been together.

The Guinness World Records says the couple's ages combined equates to the oldest living couple as of December 15, 2018.