Two officers shot on Southside of Houston, suspect in custody 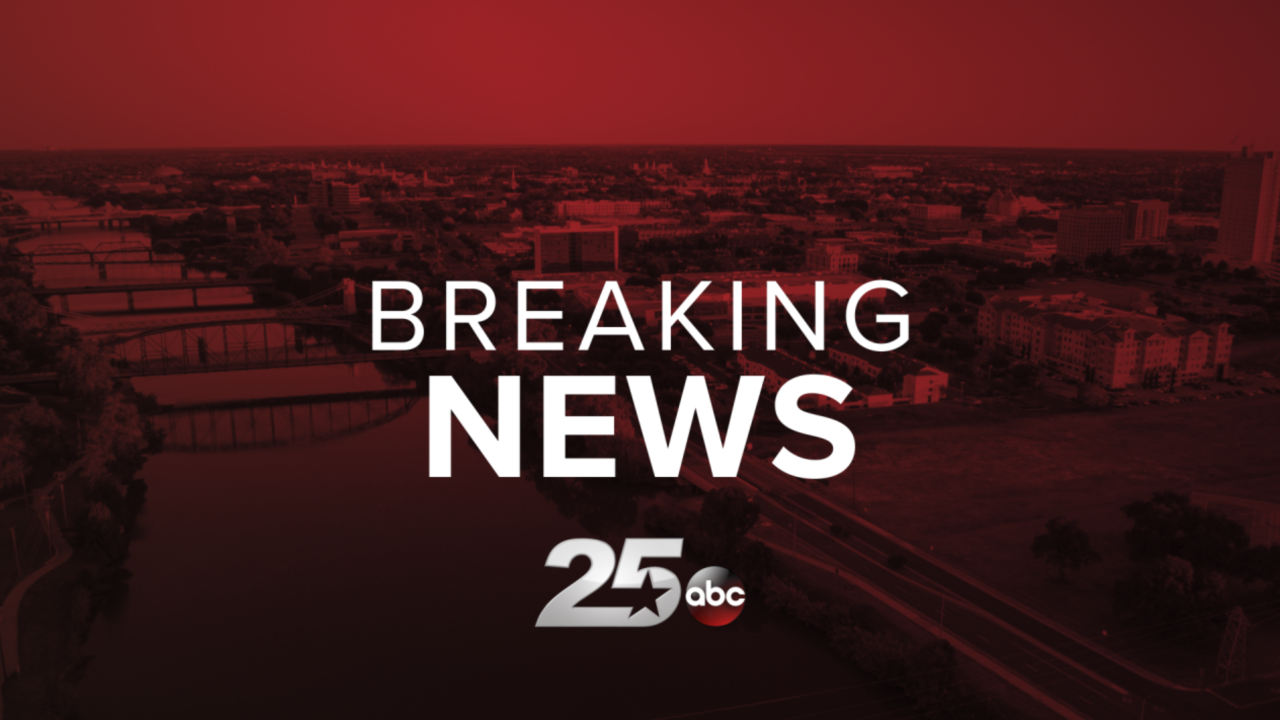 HOUSTON, TX — UPDATE: One officer has died and another was injured during a

The suspect is in custody and is en route to the hospital. The Police Chief for Houston PD will hold a briefing at 12:30 pm from Memorial Hermann Hospital.

Houston Police are reporting that at least one officer has been shot on the southside of Houston.

The Houston Police Chief Art Acevedo tweeted that two officers have been shot.

The scene is still active and the public is encouraged to avoid the area.

We will continue to update this story as more information becomes available.

We have had two officers struck by gunfire. Please pray! More to follow.