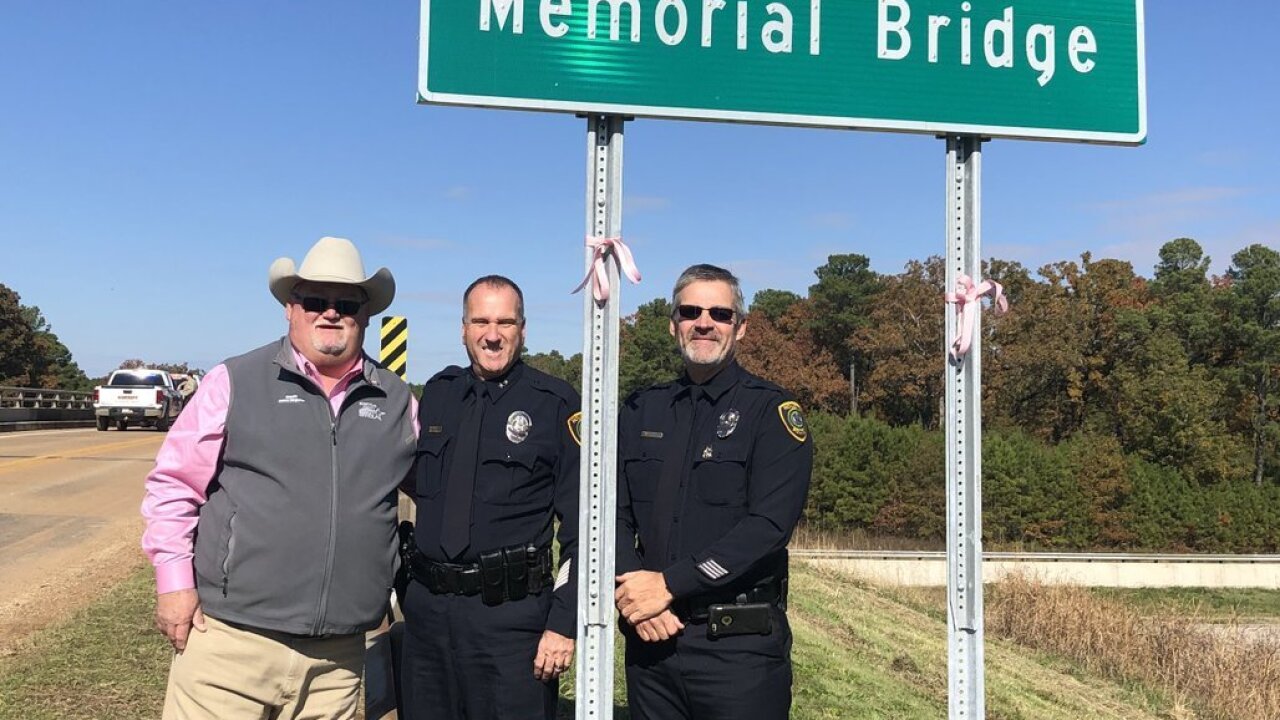 The Red Lake Bridge will now be known as the Maleah Davis Memorial Bridge, according to CNN affiliate KTAL-TV .

Maleah was reported missing in early May in Texas by her mother's former fiancé, Derion Vence, who initially told police he was attacked and woke up 24 hours later on the side of the road with Maleah missing .

After a weeks-long search that expanded state lines, her remains were found in Hempstead County, in southwest Arkansas, in June. Police found inconsistencies in Vence's story and he was indicted in July on a charge of tampering with the girl's body.

"Closure helps and we hope that everybody that passes this spot will look at this sign and say there's an angel on this bridge or right near to this bridge near and dear to our heart, " Hempstead County Sheriff James A. Singleton told KTAL.

The Houston Police Department assistant chief and commander attended the unveiling of the sign, according to the department's Twitter.

"HPD was honored to be at the renaming of a bridge today in Fulton, Arkansas in remembrance of Maleah Davis," the tweet read.