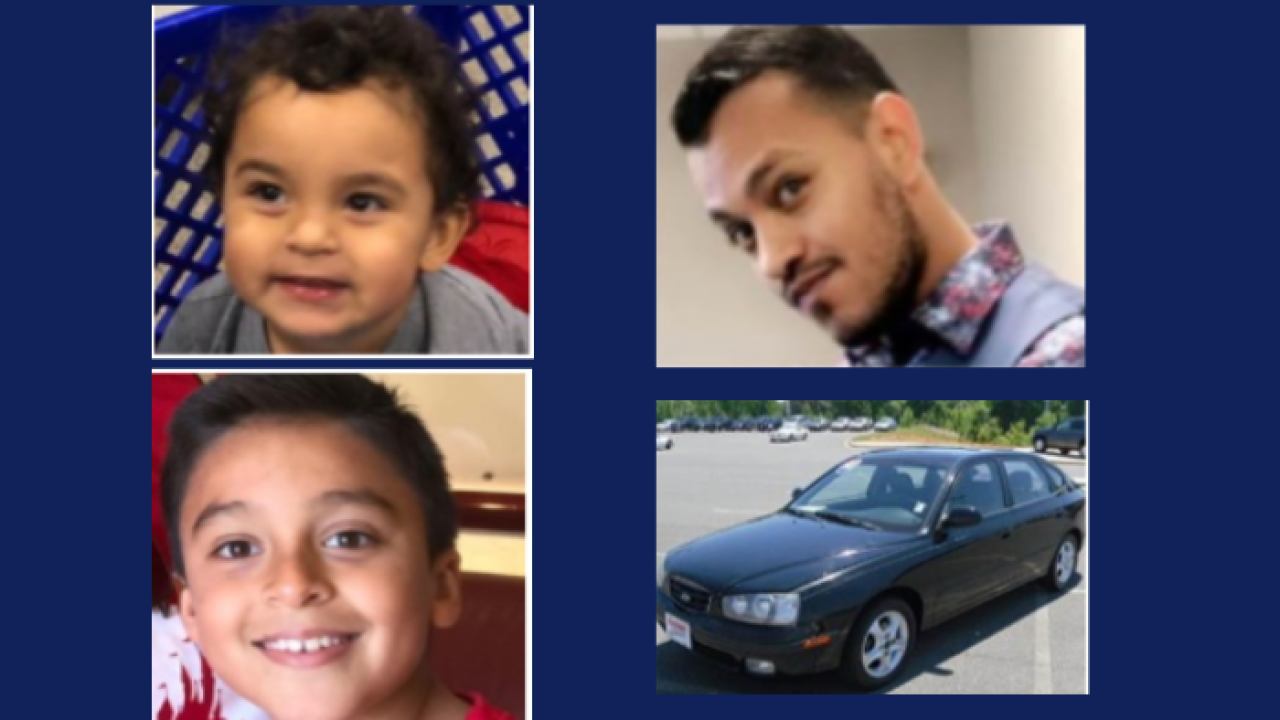 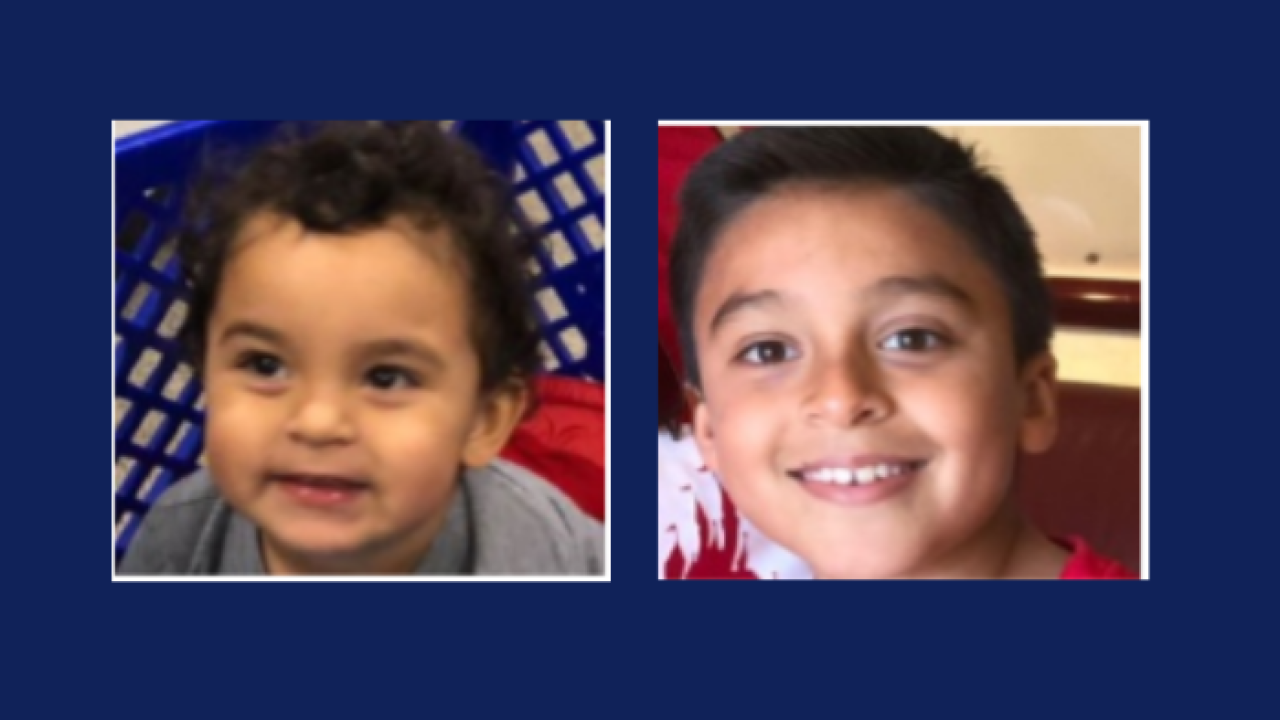 EL PASO, TX — The two boys reported missing in El Paso Saturday have been found in Juarez, Mexico "safe and unharmed," according to the El Paso police.

With the help of the FBI and U.S. Marshalls, the children were returned to their mother in the United States.

Police said no arrests have been made at this time.

An Amber Alert was issued for two boys abducted in the El Paso area on Saturday.

El Paso police believed the children to be in grave or immediate danger.

Leonardo Ortega, 8-years-olds and Matias Carrillo, 2-years-old, were reported missing after they were last seen at 5 a.m on June 29.

The investigation is ongoing.