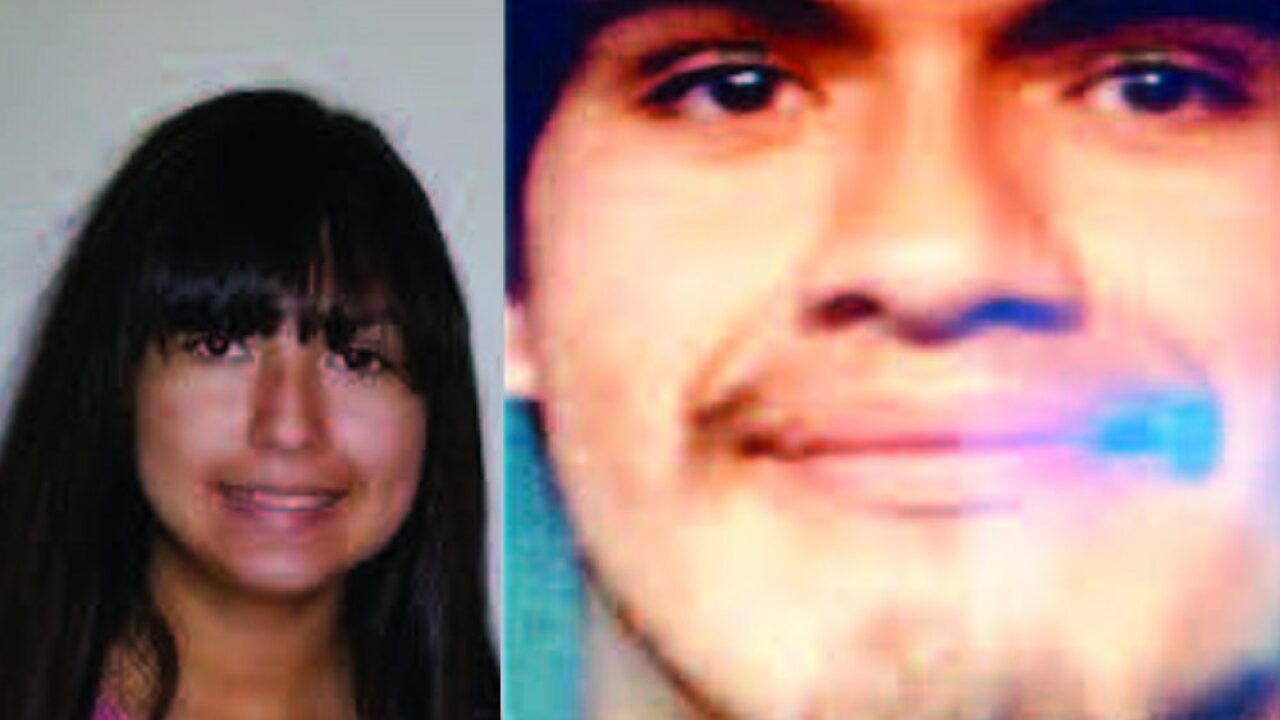 No other details were immediately available.

An Amber Alert was issued for Besabe Perez, who was last seen on Sept. 9, 2019 in Del Rio, Texas. She is believed to be in grave or immediate danger.

She was last seen wearing jeans and a white t-shirt with a black and white bandana on her head.

The suspect, Erik Diaz- Tapia, is a 19-year-old male believed to be driving an older 4-door red sedan with a spoiler and Texas plates. He has brown eyes, black hair, weighs 190 pounds and is six feet tall.