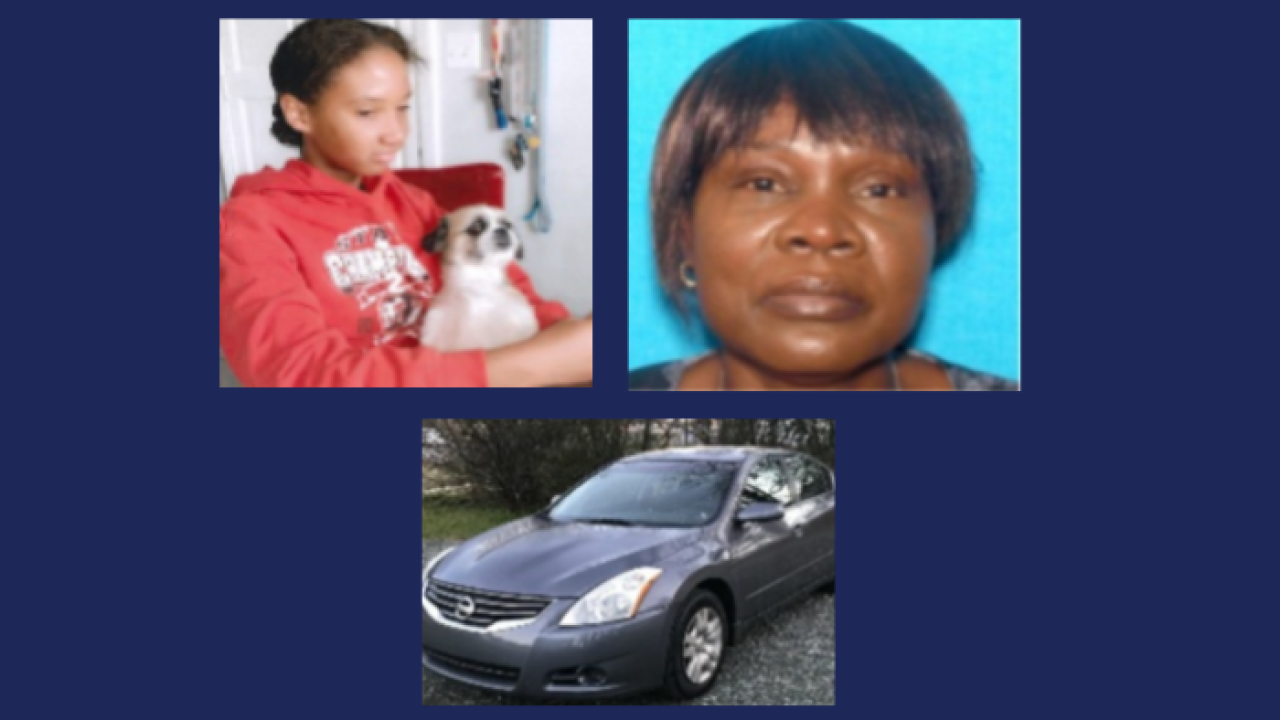 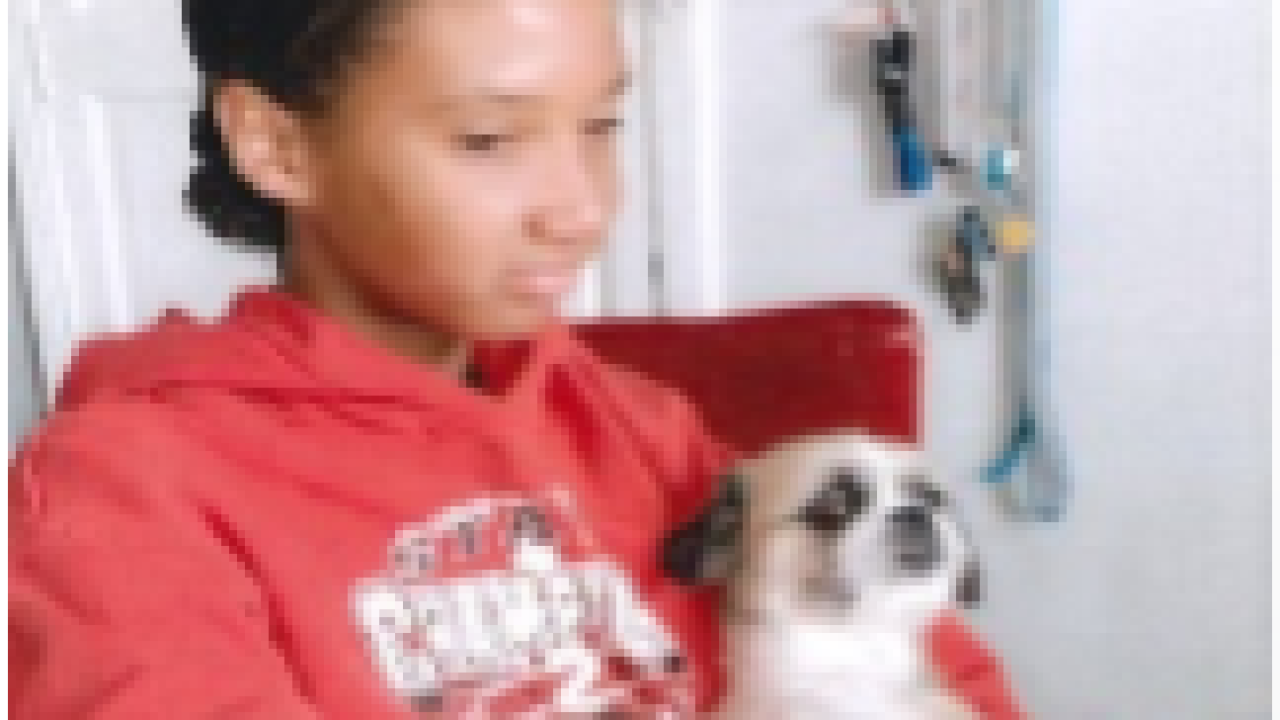 She was wearing a red state champion long sleeve hoodie sweatshirt, black workout pants with red stripes down the side, and a blue backpack. Kiah has brown eyes, brown hair, weighs 110 pounds and and is 5'7" tall.

The suspect is 61-year-old Leola Morris who has one leg and is described as a black female with brown hair and brown eyes, weighing 162 pounds and is 5'6" tall.

The suspect is believed to be driving either a 2012 Nissan Altima with Oklahoma license plates or a maroon vehicle with Texas license plates.