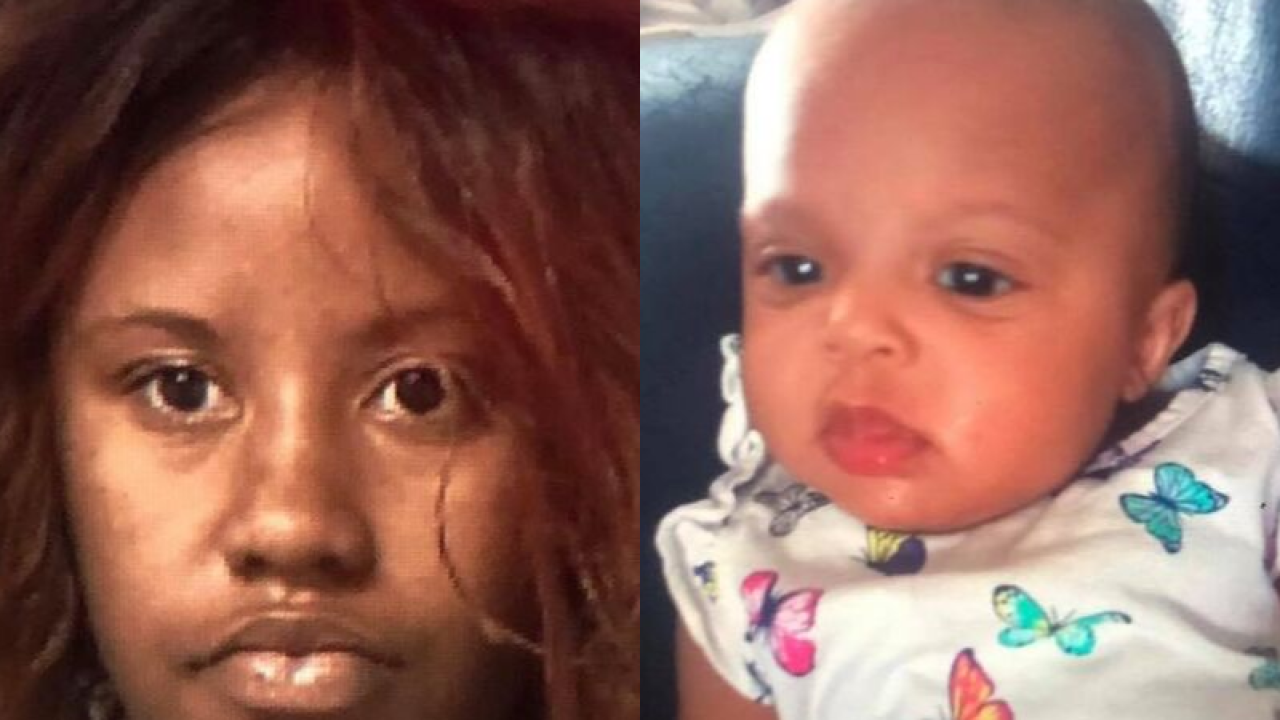 AMARILLO, TX — An Amber Alert was issued for a missing 3-month-old out of Amarillo.

The child is unharmed and the investigation into the disappearance is ongoing.

On Thursday at 2:30 a.m., officers were called to the 1100 block of North Hayes Street on a missing 3-month-old girl, Jamila Franklin.

She was left in the custody of Moore and when the parents returned, both of them were missing.

Jamila was believed to possibly be in danger.

An investigation is ongoing.