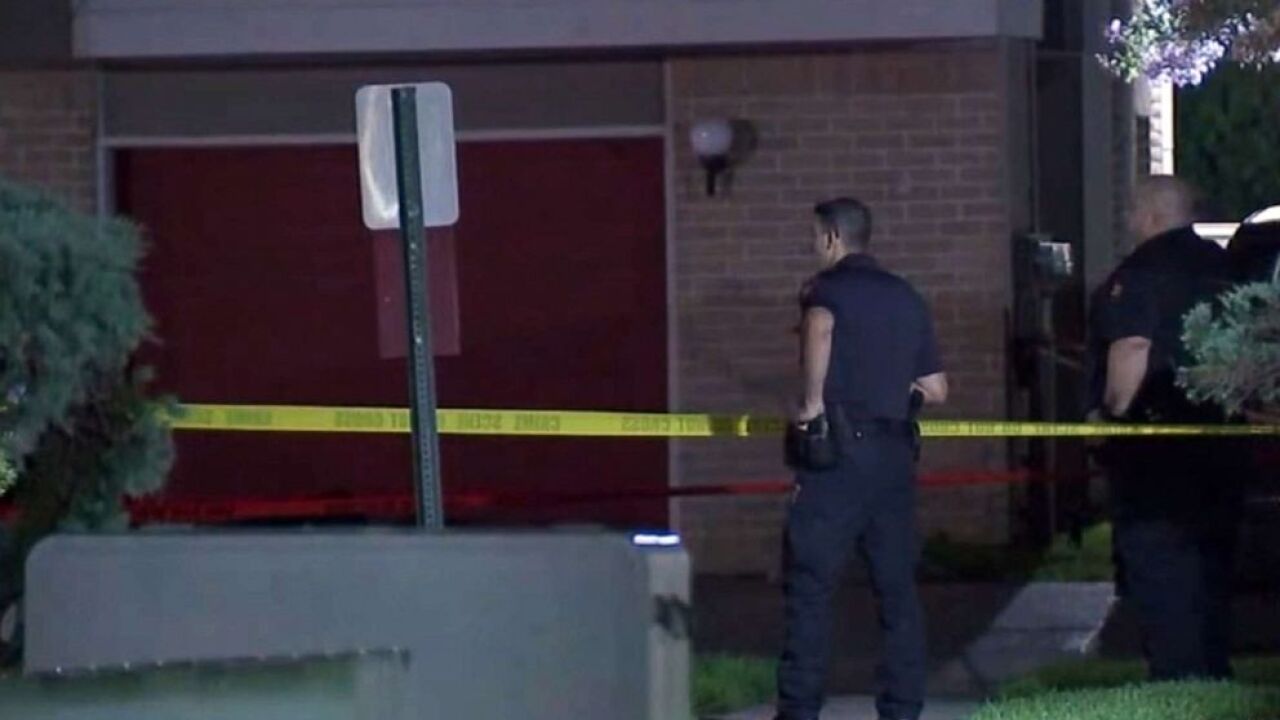 ABC News
Police investigate the scene of a shooting in Spring, Texas, that happened on July 2, 2019.

A 2-year-old boy was shot to death in a "brazen attack" during an apparent home invasion robbery at his apartment near Houston, authorities said.

The baby was in an open garage in Spring, Texas, with his father and the dad's friend Tuesday night when two suspects approached and immediately started shooting, Harris County Sheriff's Lt. Robert Minchew said.

(MORE: Hundreds pack funeral for 7-year-old Jazmine Barnes as second suspect in her killing is charged with capital murder)

The child was killed at the scene, Minchew said at a news conference Wednesday.

The boy's mother, who was upstairs at the time with a 1-month-old, "thought there were fireworks going off downstairs," Minchew said.

The mother went downstairs, at which point a suspect "accosted her" and demanded money at gunpoint, Minchew said.

(MORE: Maleah Davis, 4, to be laid to rest in colorful 'My Little Pony' casket)

She said she didn't have money and the suspects fled on foot through the apartment complex, Minchew said.

"They made off with nothing," Harris County Sheriff Ed Gonzalez said, calling it a "brazen attack."

"Why kill a 2-year-old?" Gonzalez said to reporters on Wednesday.

"When you're shooting kids, this is senseless and unacceptable," Gonzalez said. "We're seeing way too much gun violence, especially focused on our children."

It does not appear the mother knew the suspects, the sheriff said.