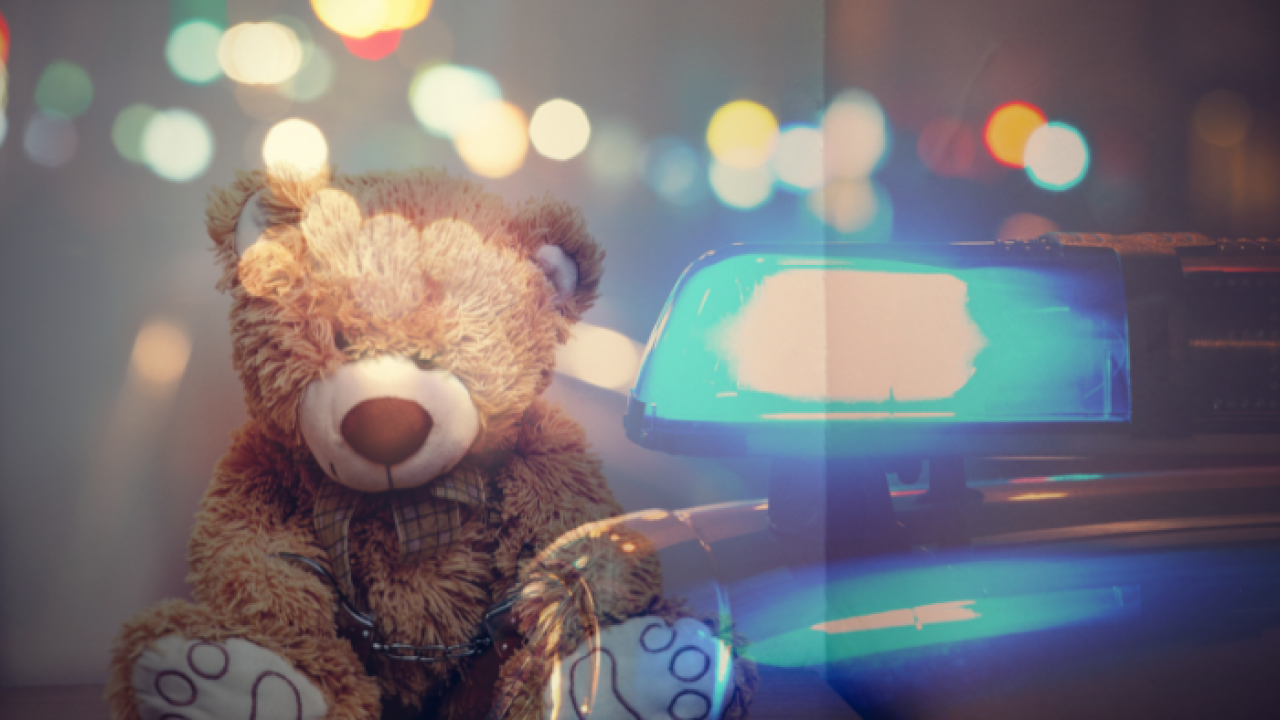 (CNN) -- A 12-year-old boy is in stable condition after he was shot while riding in his family's truck early Sunday morning in Houston, Texas, police said.

The family was driving on the Gulf Freeway feeder road at 1 a.m. Sunday when a red sedan pulled alongside the truck and fired several shots, hitting the boy in the leg, said Houston Police spokesman John Cannon.

The boy was taken to the hospital and is in stable condition. Video from the scene shows multiple bullet holes on the side of the truck.

"Road rage or not, shots being fired into a vehicle you don't know who you're going to hit, that's uncalled for," Houston Police Assistant Chief Henry Gaw told CNN affiliate KTRK. "That's illegal and we just can't have this."

KTRK reported that there were other children in the truck along with the boy's parents.

Police are still investigating the circumstances around the shooting and said road rage could be one possible motive. They are asking for anyone with information to call Houston Crime Stoppers at 713-222-8477.

In July, two young children and their parents were injured when a man in Houston fired a gun inside the family's car after an apparent "road rage incident," igniting the newly purchased fireworks inside.