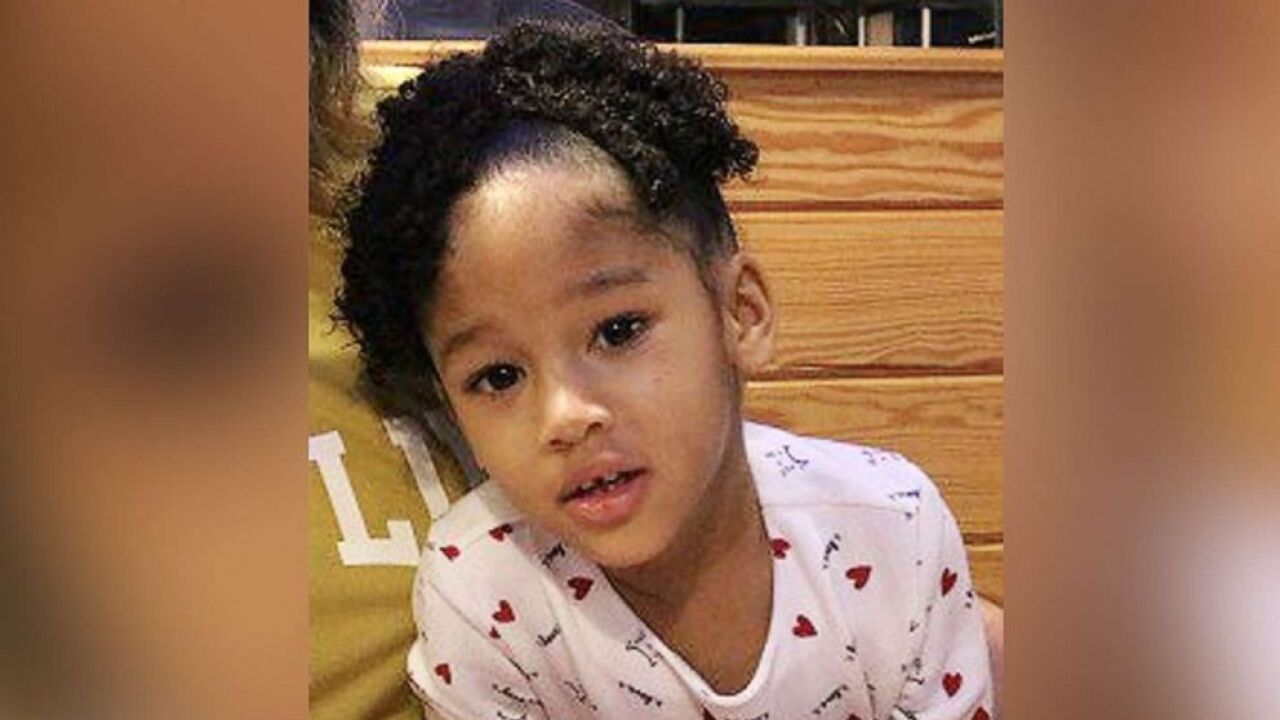 HOUSTON, TX — The stepfather of a missing Houston girl has been taken into custody.

Vence was charged with tampering with evidence, "namely a corpse." Officials have not confirmed whether they believe Davis is dead or if her body has been found.

Davis has been missing since May 3, after her stepfather told police that she was abducted by "three Hispanic males" after they ambushed them as they were on the way to Bush Intercontinental Airport.

Vence had reported to police that he had stopped on the highway to check his tires because of a "popping noise." He said then he was ambushed by the men, who knocked him unconscious and took the car and Davis.

Houston police said that blood found at Vence's apartment linked to Maleah and he was seen carrying a full laundry basket from the apartment.

KTRK reports that Davis had several brain surgeries, requires medication and constant care. She had also been recently returned to her home by CPS after she was removed from the family last August.

CPS officials told KTRK that she and her two siblings were removed because of allegations of physical abuse related to her head injury.

The Nissan Altima reported stolen was found in Missouri City on May 9.

Earlier this week, community activist Quanell X had also discussed events leading up to Maleah's disappearance, including the fallout between Maleah's mother Brittany Bowens and Vence.

BREAKING: the silver Nissan Altima, reported stolen by Maleah’s stepfather is found in Missouri City. Mother of the missing 4YO is on scene tearfully yelling “Where is my baby?” @abc13houston #FINDMALEAH #MaleahDavis pic.twitter.com/XnQOebw5D9