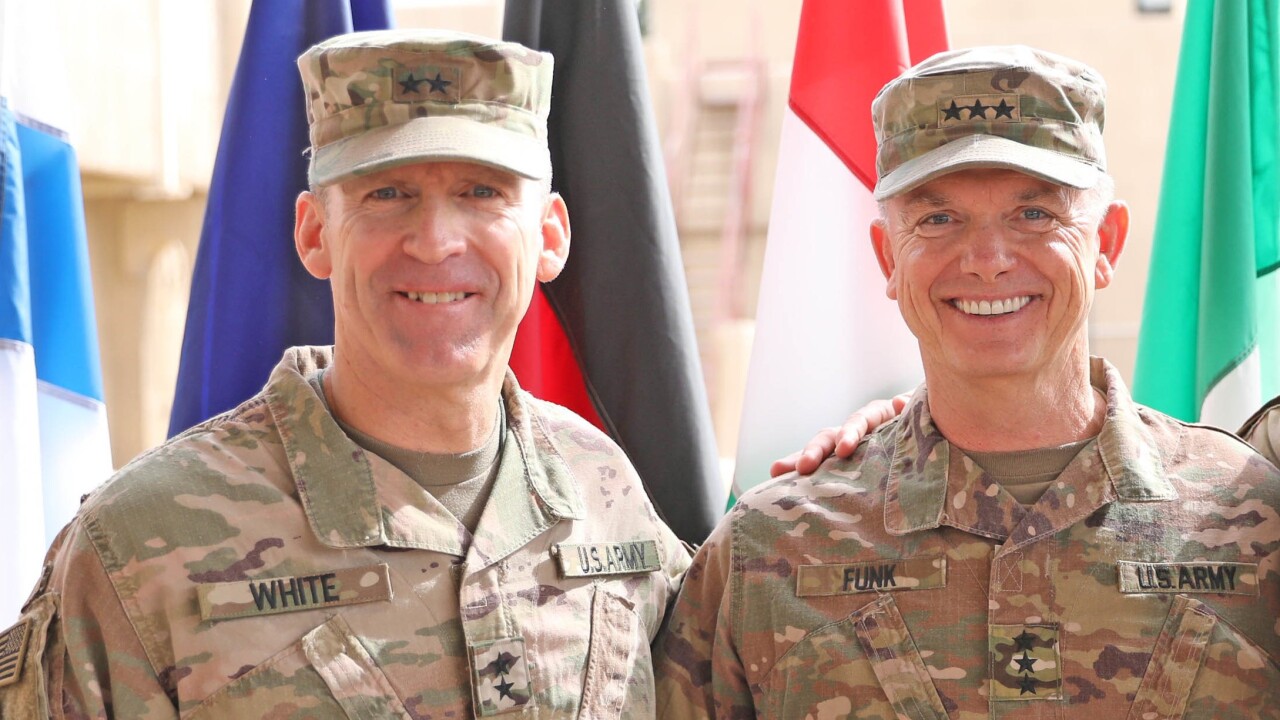 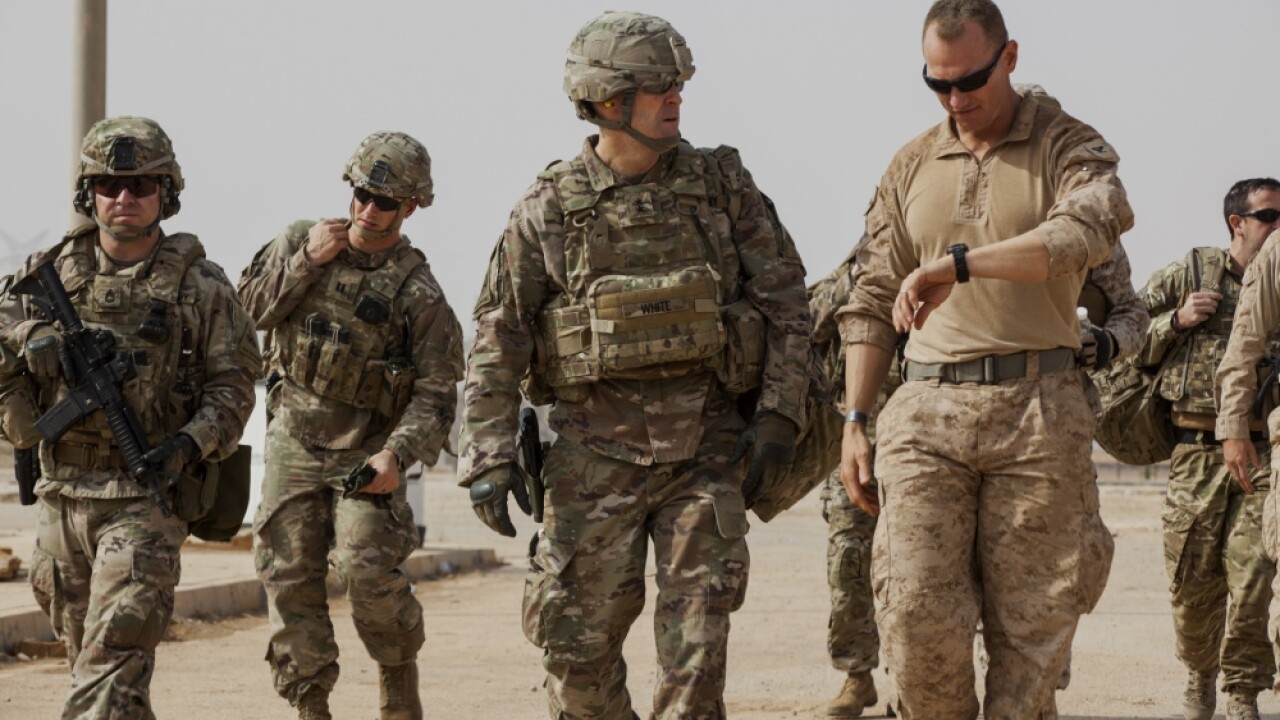 FORT HOOD, TX — The U.S. Senate confirmed Maj. Gen. Robert "Pat" White for appointment to the rank of lieutenant general and assignment as commanding general of III Corps and Fort Hood on Thursday.

A change of command ceremony, marking the transfer of leadership from Lt. Gen. Paul E. Funk II to White, is set for June 5 at 9:30 a.m. on Fort Hood's Sadowski Field.

Funk will be promoted to four stars and serve as commanding general of U.S. Training and Doctrine Command after leaving Fort Hood.

White will be promoted to lieutenant general immediately prior to the change of command.

White served as an armor officer since earning a commission from Claremont McKenna College in 1986.

Over his three decade career, he served in a variety of command and staff positions of increasing responsibility in the United States, Europe, Middle East and South Asia. These include combat deployments for Operations Iraqi Freedom, Enduring Freedom, and Inherent Resolve.

While new to Fort Hood, White has served in III Corps units several times during his career. From July 2017 through March 2018, while commanding the 1st Armored Division, White led ground operations in Baghdad during the final defeat of ISIS in Iraq. White’s headquarters reported to III Corps and Combined Joint Task Force-Operation Inherent Resolve.