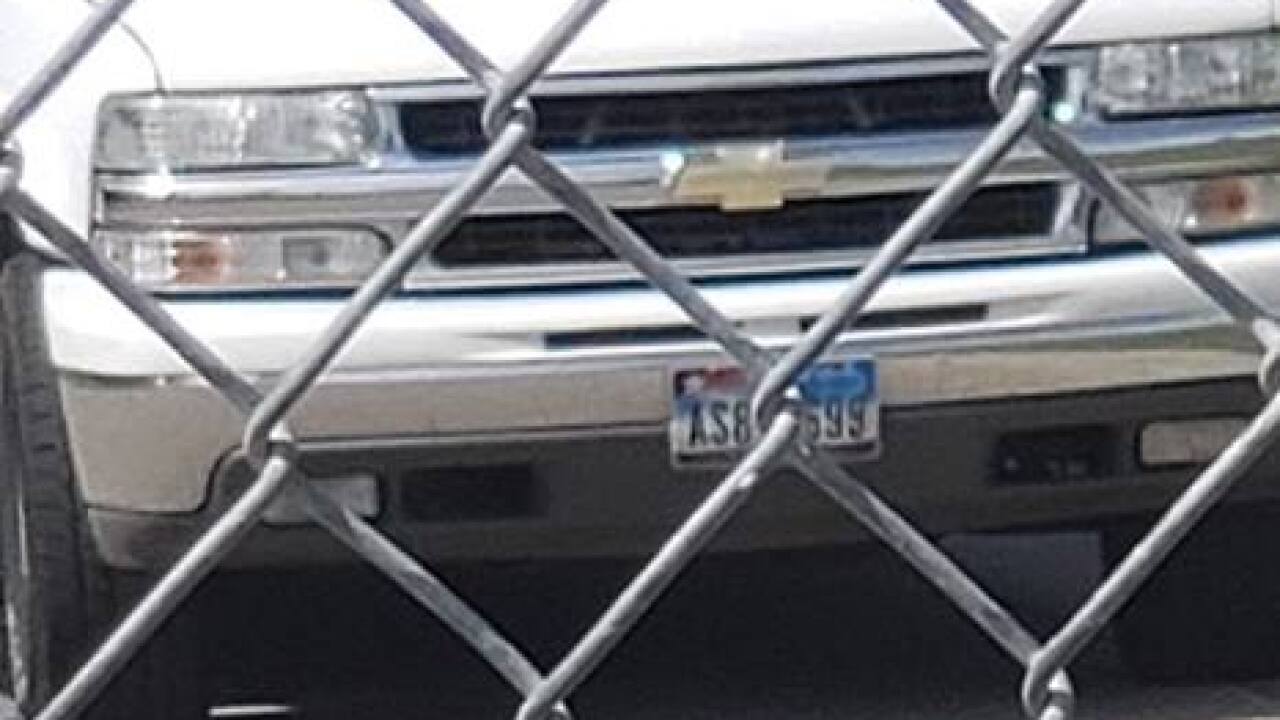 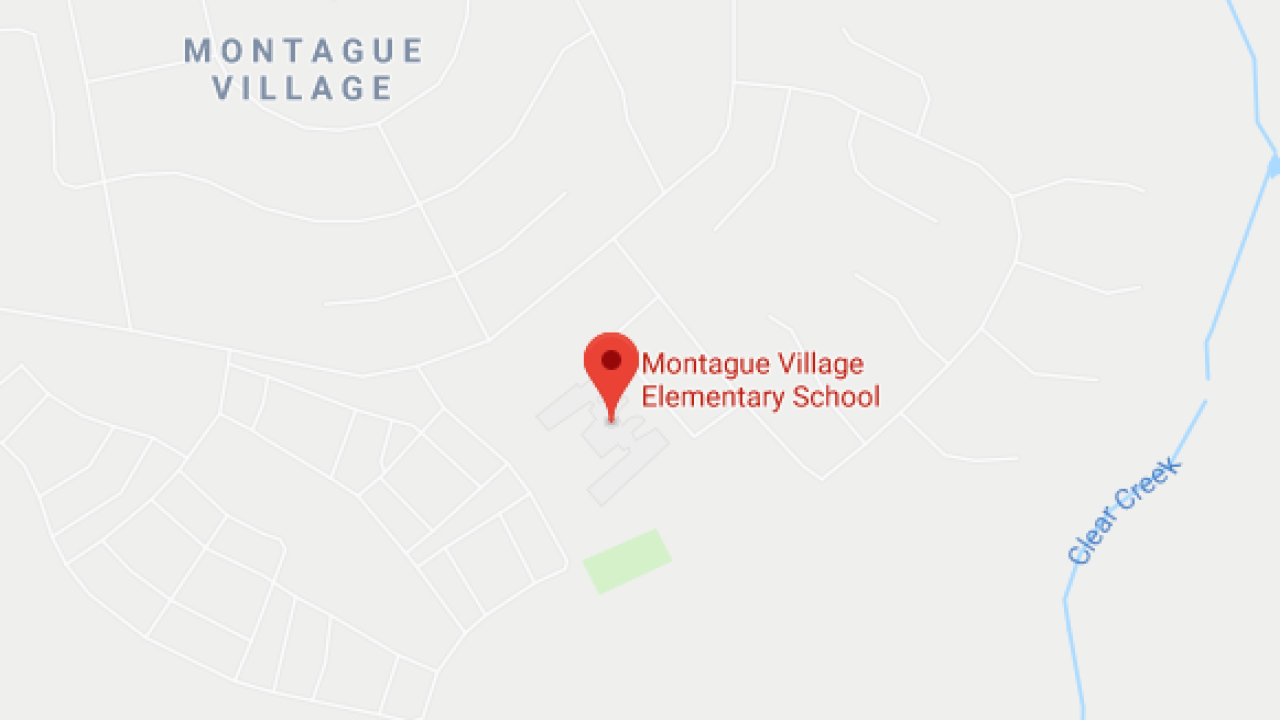 According to Killeen ISD, police determined that the vehicle driving around slowly was being driven by a grandmother who was taking pictures of her grandchild.

The school was given the all clear, and said the children are safe.

Thursday morning, during lunch recess while students and staff were on the playground, staff members observed a white SUV driving slowly around the perimeter of the playground.

A student reported seeing someone inside the vehicle taking pictures of the playground with a cell phone.

Staff members moved all the children off the playground and back into the school.

They alerted the MP's who came to the school and are investigating.

A picture of the vehicle was taken and got a partial number of the license plate number.