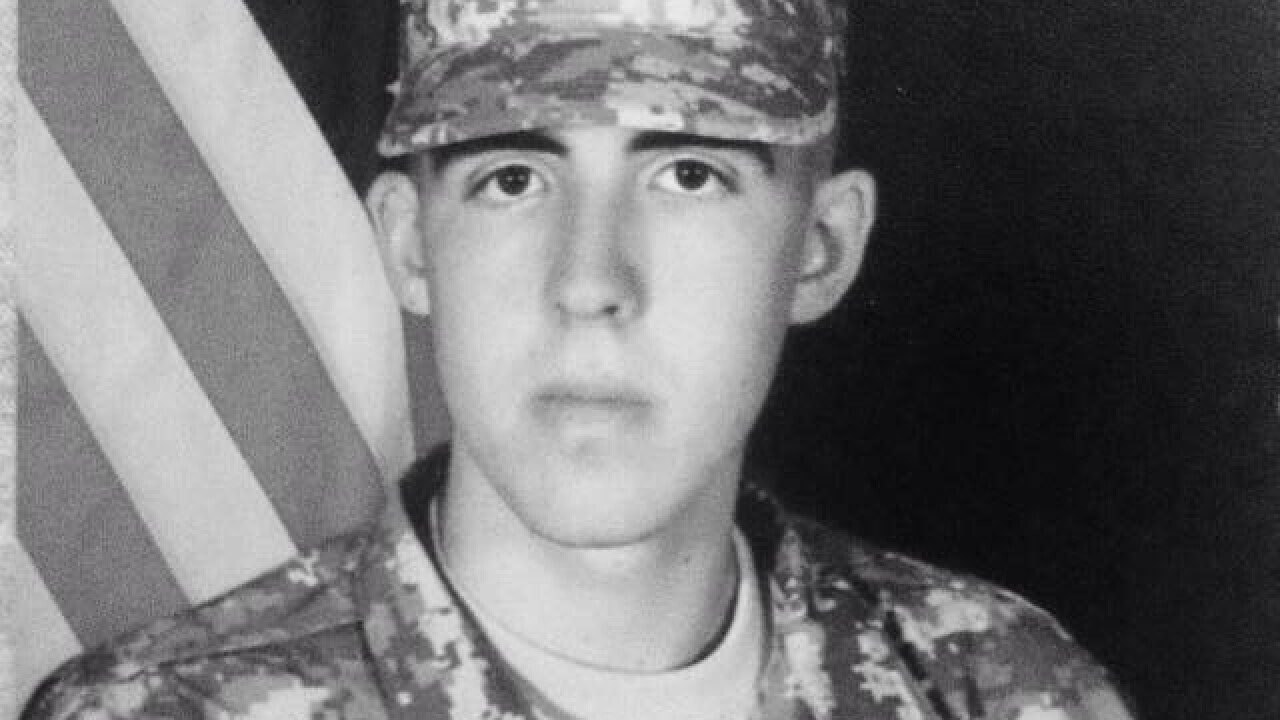 The mother of Fort Hood soldier Gregory Wedel-Morales says her son's remains will be transported back to his home state of Oklahoma on Thursday.

"Finally some good news! They will be flying Greg home this Thursday evening," said Kim Wedel in a Facebook post. "Thank you all for the thoughts and prayers, they are working."

PV2 Wedel-Morales was reinstated by the Army after a review of evidence last week.

The soldier disappeared outside of Fort Hood on August 2019 and was declared AWOL by the Army.

On June 19, 2020, his skeletal remains were found in a field in Killeen. However, due to his AWOL status, the soldier was unable to receive military honors for his funeral.

Last week, Fort Hood announced the change in status of PV2 Gregory Morales at his time of death from dropped from rolls to active duty.

The change in status entitles him to burial with full military honors. He will be buried on July 30.