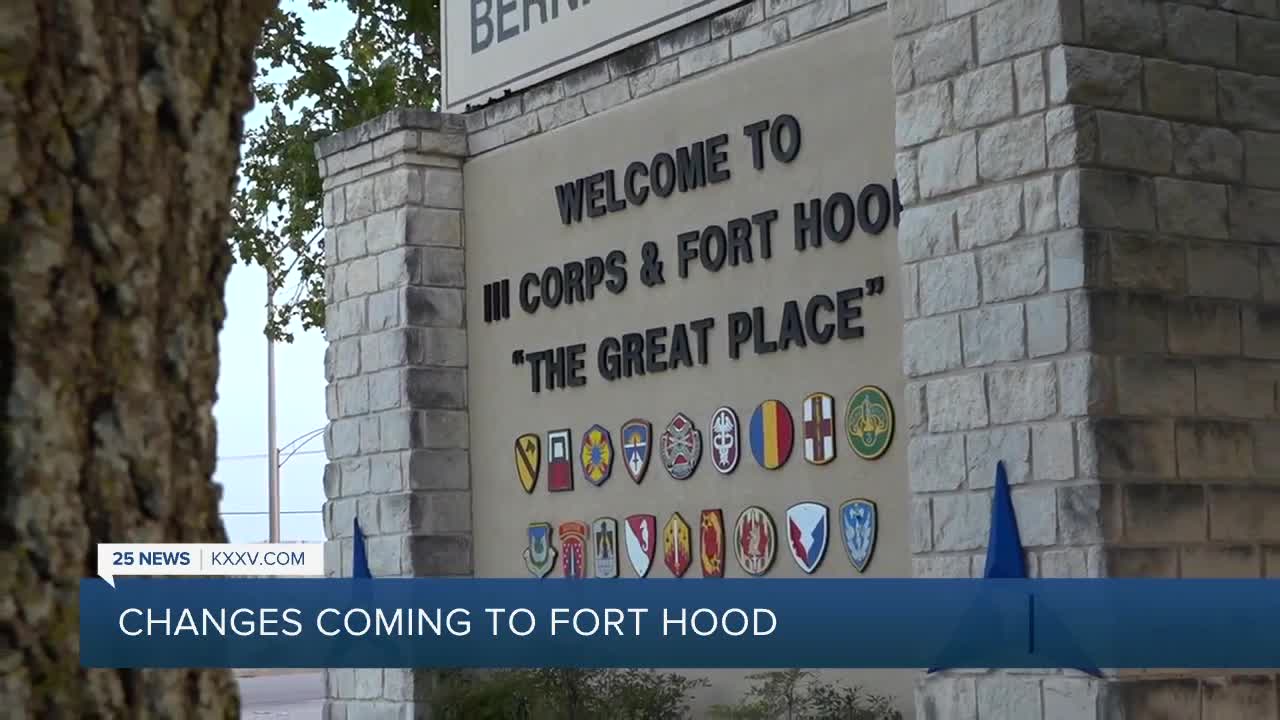 FORT HOOD, TX — What some consider to be overdue change at Fort Hood started Wednesday as Major General John B. Richardson IV took over the post. The Army also launched an in-depth investigation related to the death of Spc. Vanessa Guillen.

The Guillen family first lost their soldier in April, before her remains were found in June. Since then, they still don’t have answers.

“I’d like to have a real investigation by somebody who’s not related, who’s not conflicted, who’s neutral to come in and investigate the base,” said Natalie Khawam, the Guillen family attorney. “And that’s what we need. Until then, we’re not going to find answers.”

Protests in Vanessa’s name have stretched across the nation, calling for the Army to take accountability and make changes. On Wednesday, some of those changes came to fruition.

“Leadership needed to improve and we’re on that path,” Khawam said. “But we also need this legislation to get passed so our soldiers are protected.”

The Army appointed Major General John B. Richardson IV as the Acting Commander of Fort Hood and the head of III Corps. Khawam worries it won’t change much.

“Removing a leader from a post doesn’t necessarily fix anything,” she explained. “‘Cause somebody else can come back in and do exactly what he did. The problem is really again, the military needs reform.”

In addition to the leadership overhaul, an in-depth investigation of the chain-of-command's actions at the time of Guillen’s disappearance and death is underway.

Although the Army said it’s working to find answers, Khawam said the #IAmVanessaGuillen bill needs to get through Congress so that the military can finally be reformed.

“It’s flawed,” she said, referring to the military. “It doesn’t work. It should have been done a long time ago, but better now than never.”

The ongoing investigations at Fort Hood are serving as a comprehensive look into all of the post’s leadership and are separate from the civilian independent review of the post that began in August.