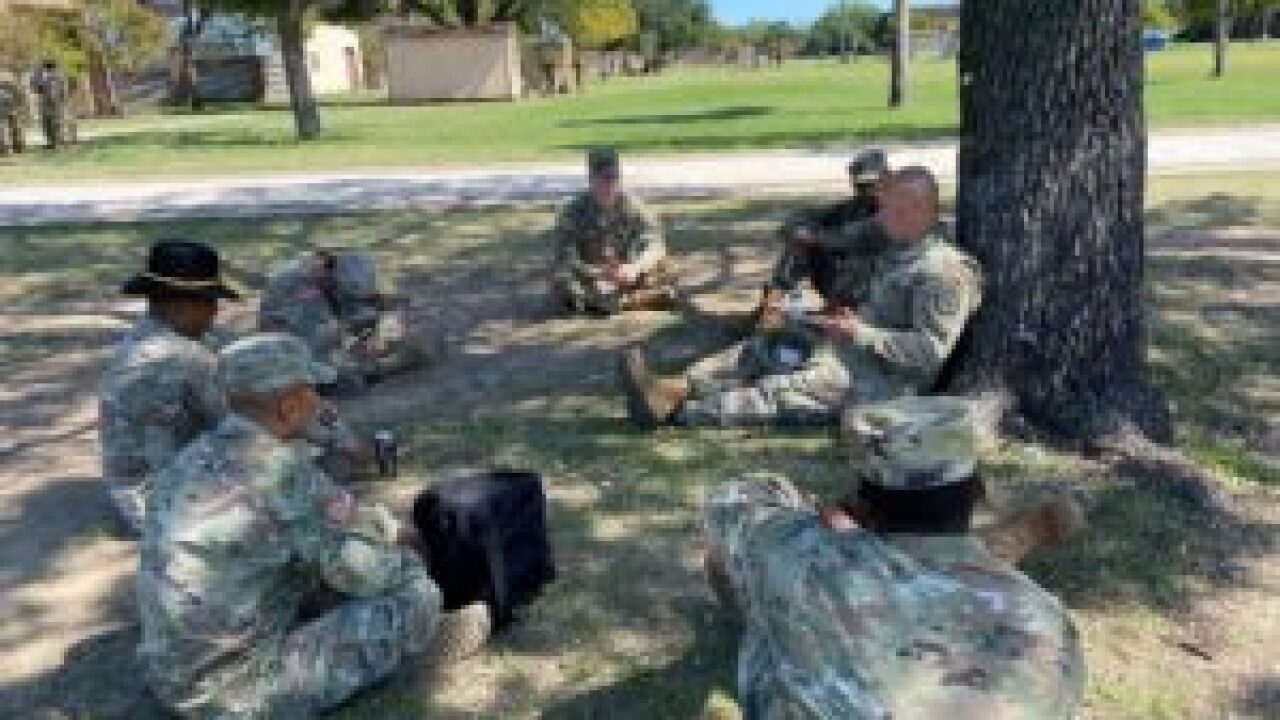 Operation People First is a change brought on after the death of Pfc. Vanessa Guillen. It focuses on the "fundamentals of engaged personal leadership to build trust with Soldiers, Families, Civilians and military communities," according to Fort Hood.

“Our goal is to promote a positive culture across our formations. Soldiers should demand that leaders put their welfare, professional development and readiness first,” said Command Sgt. Major Cliff Burgoyne, III Corps and Fort Hood command sergeant major. “Our Soldiers, families, and civilians across our teams can expect that leadership will seek your input and listen to your concerns. We will be highly trained, disciplined and fit, and give our people time with their loved ones.”

The operation will be conducted in three phases. The first phase, which focuses on getting to know soldiers and build trust, began October 19 and will run through early December. It will conclude with a III Corps-wide People First Action Weeks.

Phase two will focus on leader certification programs and a servant leadership forum.

Finally, phase three will include assessments to determine the effectiveness of Operation People First.

Army leadership says the initiative will last 12 months and will be refined based on feedback.

Officials say feedback from soldiers, family members and civilian personnel is key for the success of this operation. Soldiers with concerns or suggestions should rely on their chain of command at the unit level. However, the commanding general’s hotline is available 24/7 at (254) 618-7486.