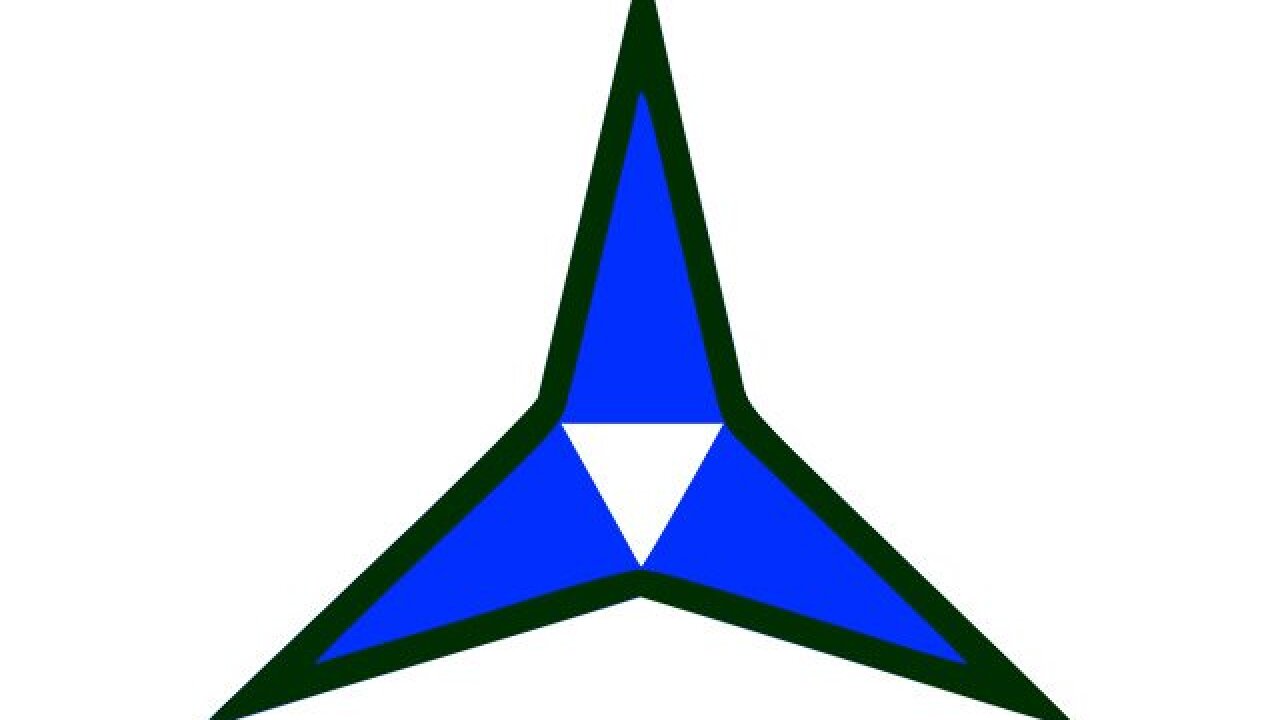 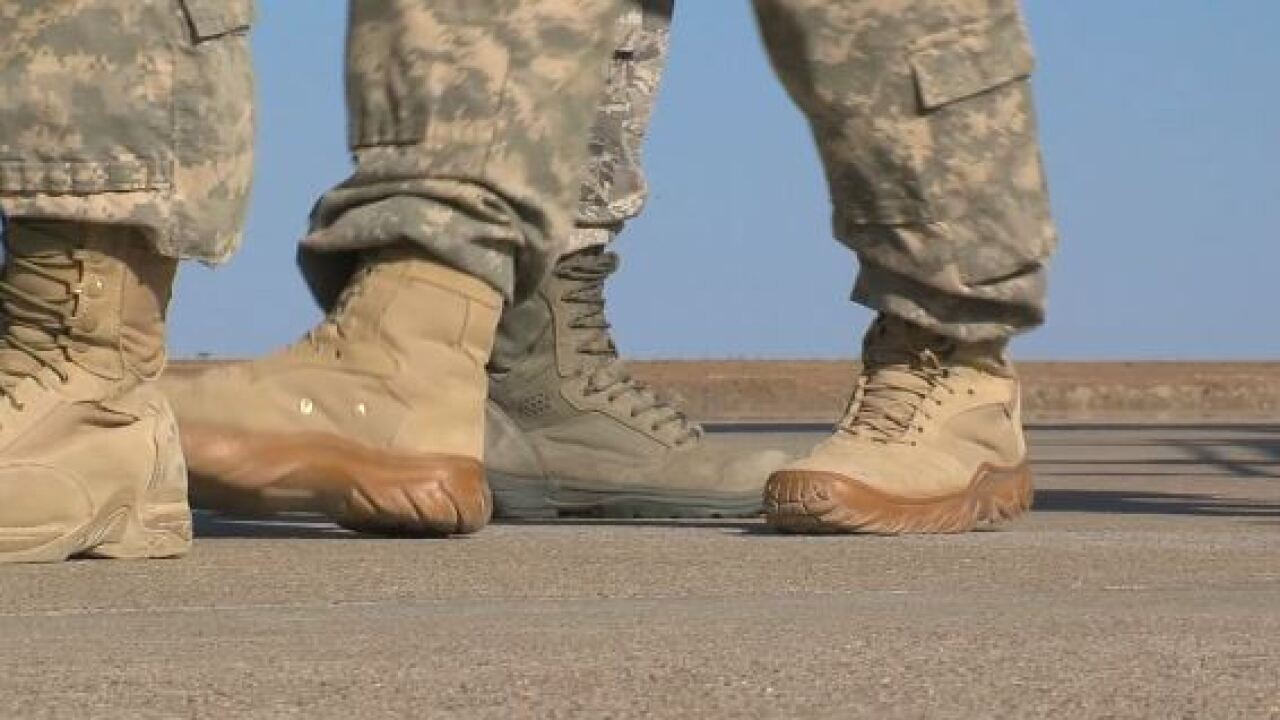 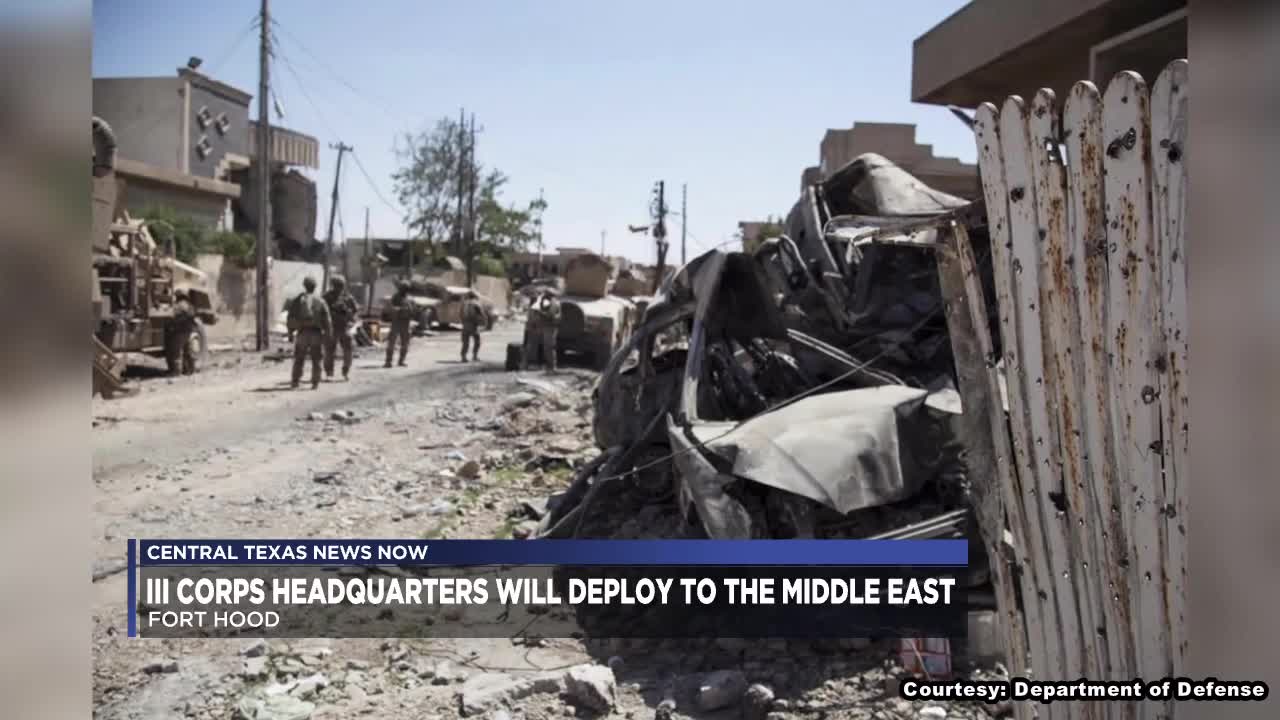 FORT HOOD, TX — Hundreds of soldiers on Fort Hood will deploy this fall to the Middle East.

III Corps announced on Friday that it would be taking command of the Combined Joint Task Force-Operation Inherent Resolve in Iraq.

"The III Corps has a distinguished history of combat success, and our Soldiers have trained several months for this important mission," said Command Sgt. Maj. Daniel Hendrex, III Corps command sergeant major in a press release. "Our headquarters is ready, again, to lead operations against Daesh (ISIS) with our coalition nations and partner organizations to create enduring security in the region."

This is the third time that the III Corps Headquarters has led the CJTF-OIR mission.