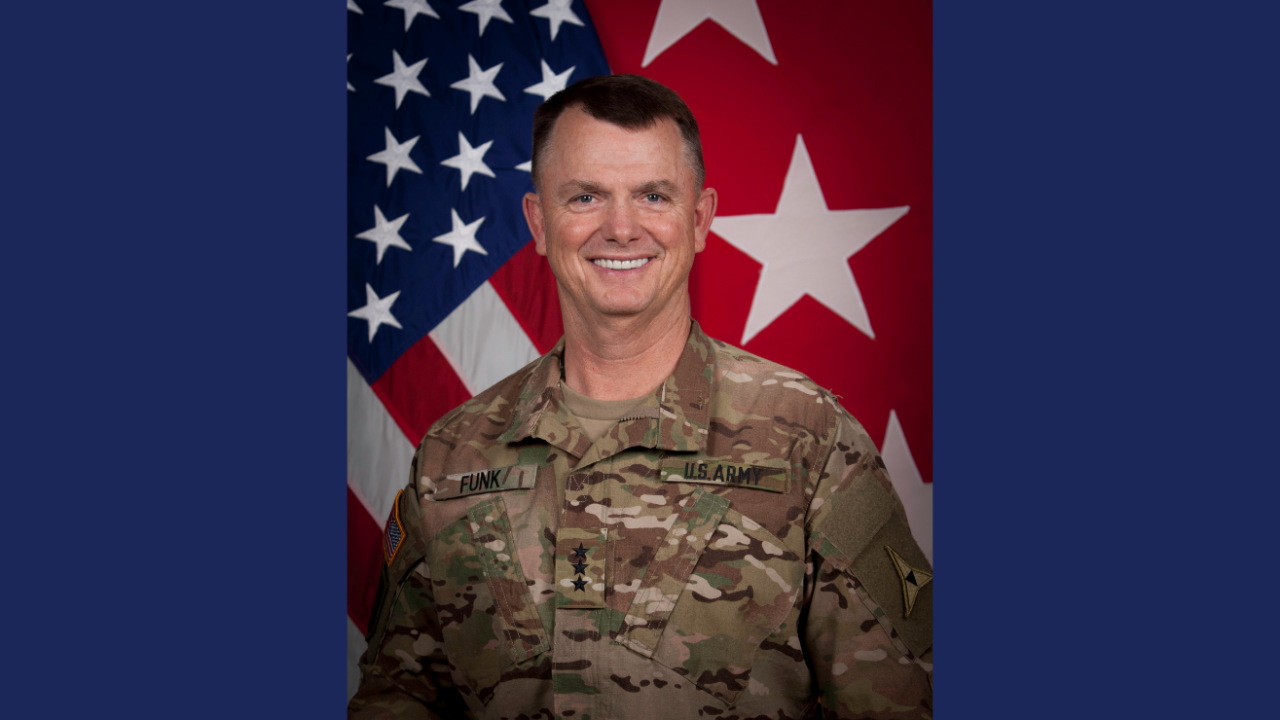 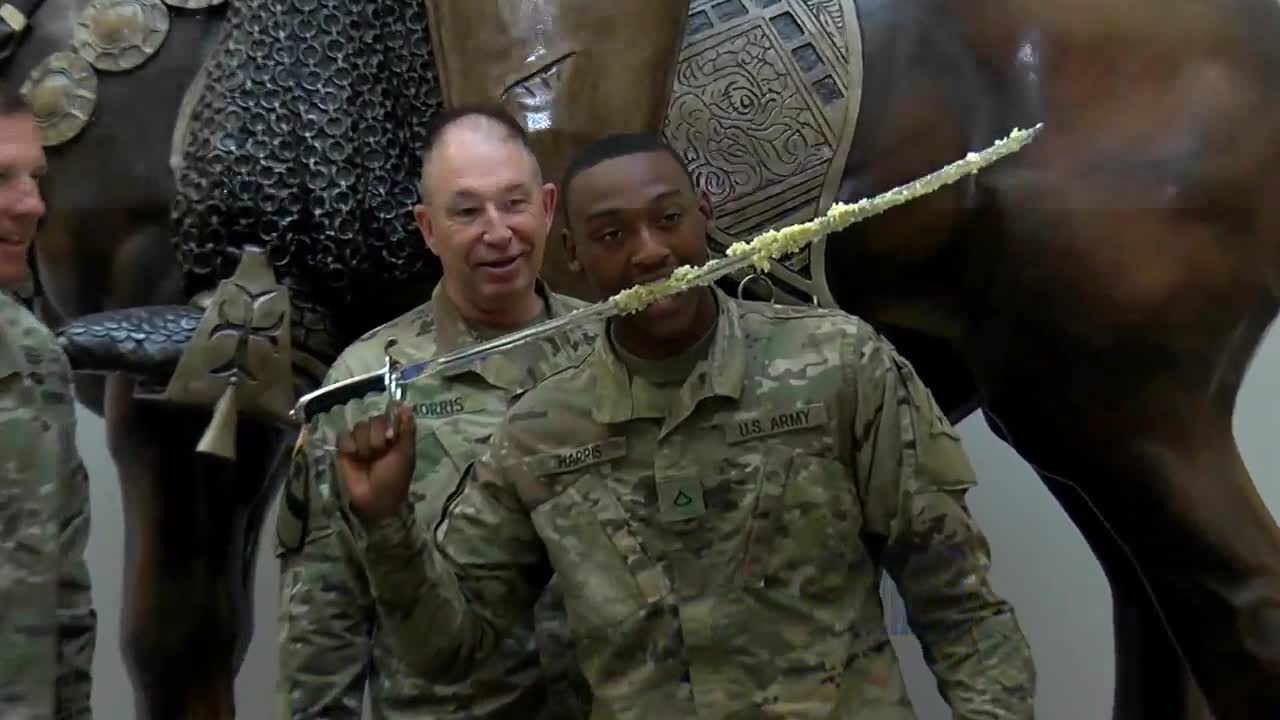 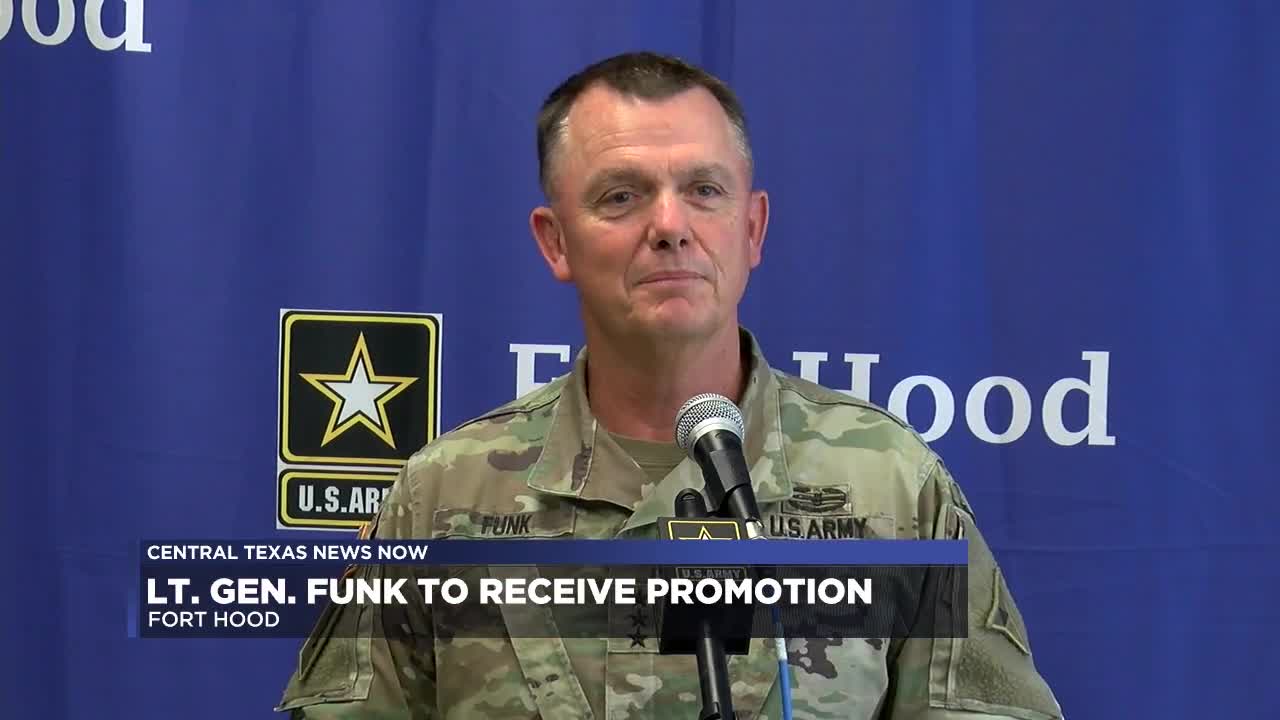 FORT HOOD, TX — Fort Hood's Lt. General Paul E. Funk II has been appointed the rank of general and will be commanding a Virginia base.

The U.S. Senate confirmed Funk on Friday. Funk was given the rank of general and will be commanding general of U.S. Army Training and Doctrine Command at Joint Base Langley-Eustis, Virginia.

Funk has served as commanding general of III Corps and Fort Hood since 2017.

“Lieutenant General Funk is honored to be confirmed for his fourth star and looks forward to leading Soldiers as commanding general of U.S. Army Training and Doctrine Command. He and Dr. Beth Funk remain focused on III Corps and Fort Hood,” said Col. Myles B. Caggins III, Director of III Corps Public Affairs.

Funk's successor has not been named and a date for change of command hasn't been set.