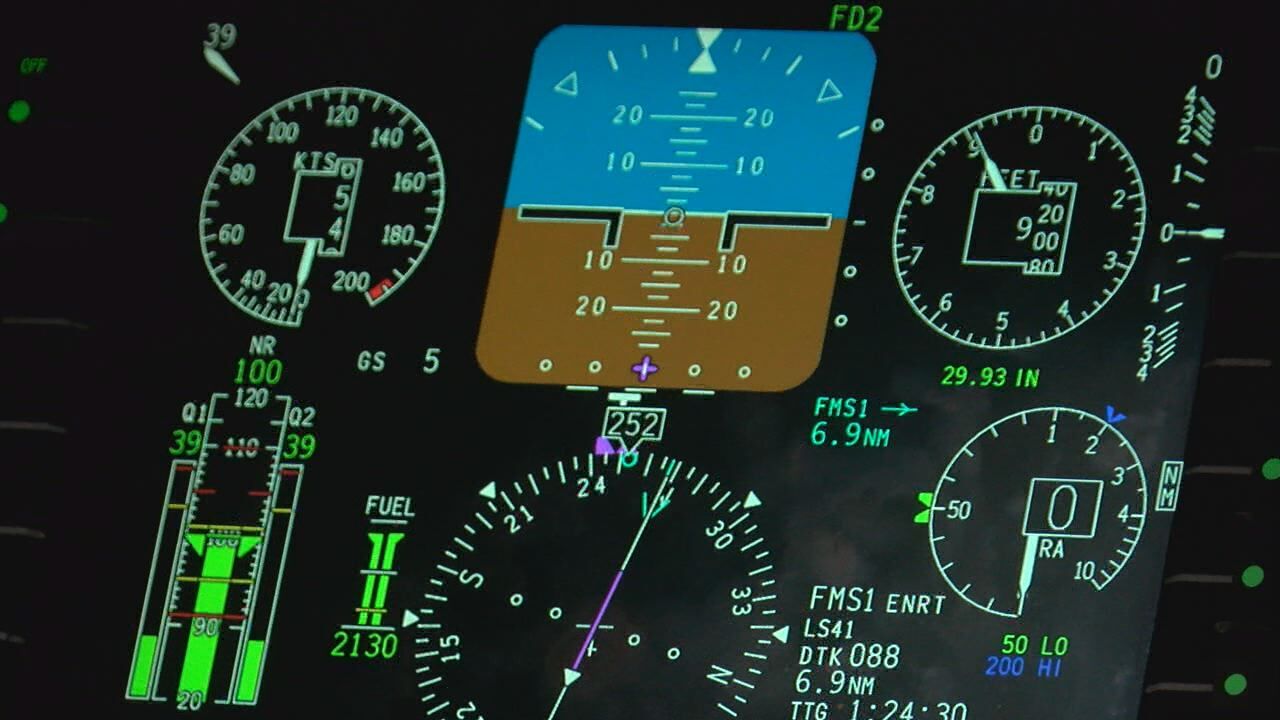 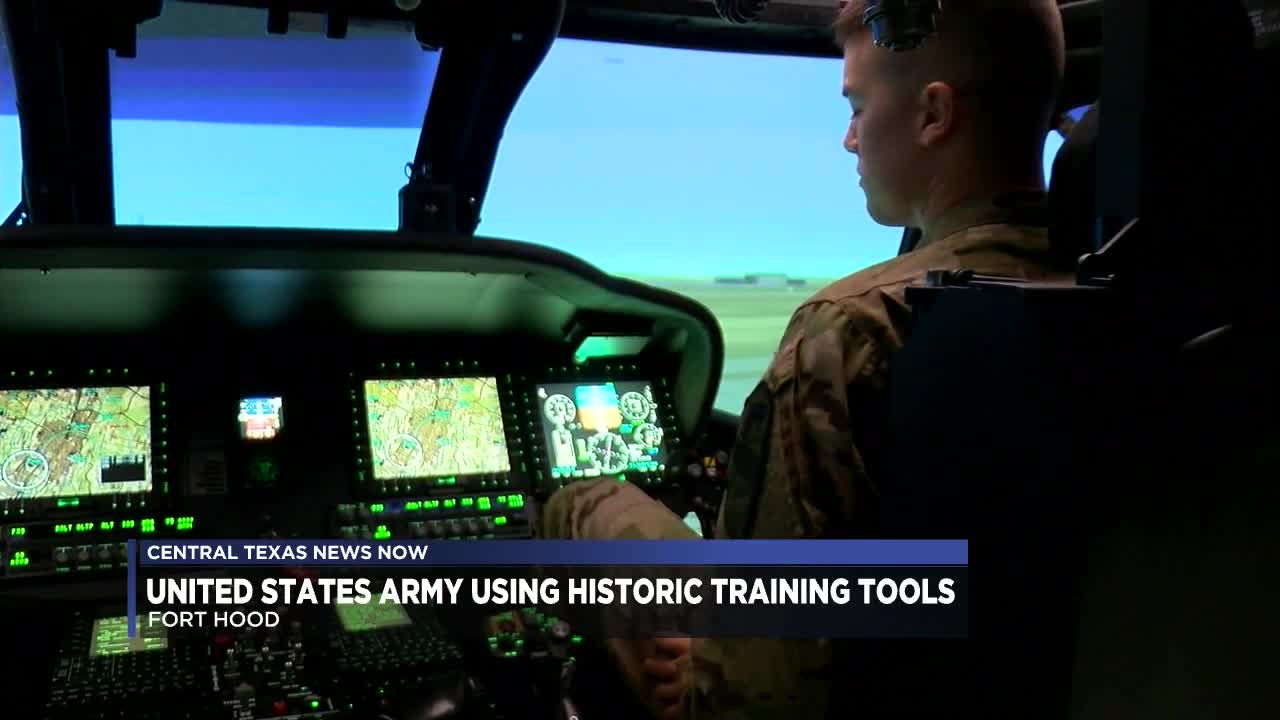 FORT HOOD, TX — Pilots in the United States military undergo hundreds of hours of training and use several tools to do that, including aircraft simulators.

"This is the first UH-60 mic bat simulator, in addition to, we have one of the oldest UH-60 LIMA still full motion in the military right now," said Simulator Instructor Danny Eudy.

The Lima simulator, installed at Fort Hood in 1985, is one of six still left in operation. Even with over 100,000 miles of flight time, it's still ready for action.

"Even though it is older, it still gets the job done. We are still able to train and be able to do all the things that the people in the newer mission set simulator are able to do. It's just not as fancy," said Black Hawk Pilot, CW2 Anna Carnell.

The MIC BAT is Fort Hood's newest aircraft simulator. It is the first of ten of its kind to be put into operation.

The biggest difference between it and the Lima, is the motion.

"You have the visual, of course, when you move, but you also have that cushion in the seat, so you actually feel it versus the UH 60 Lima. It has hydraulic pistons that actually move the entire box itself," Eudy said.

The MIC was installed in June of 2016 and already has more than 3,000 miles of training time on it.

The Lima is only expected to last a couple more years.