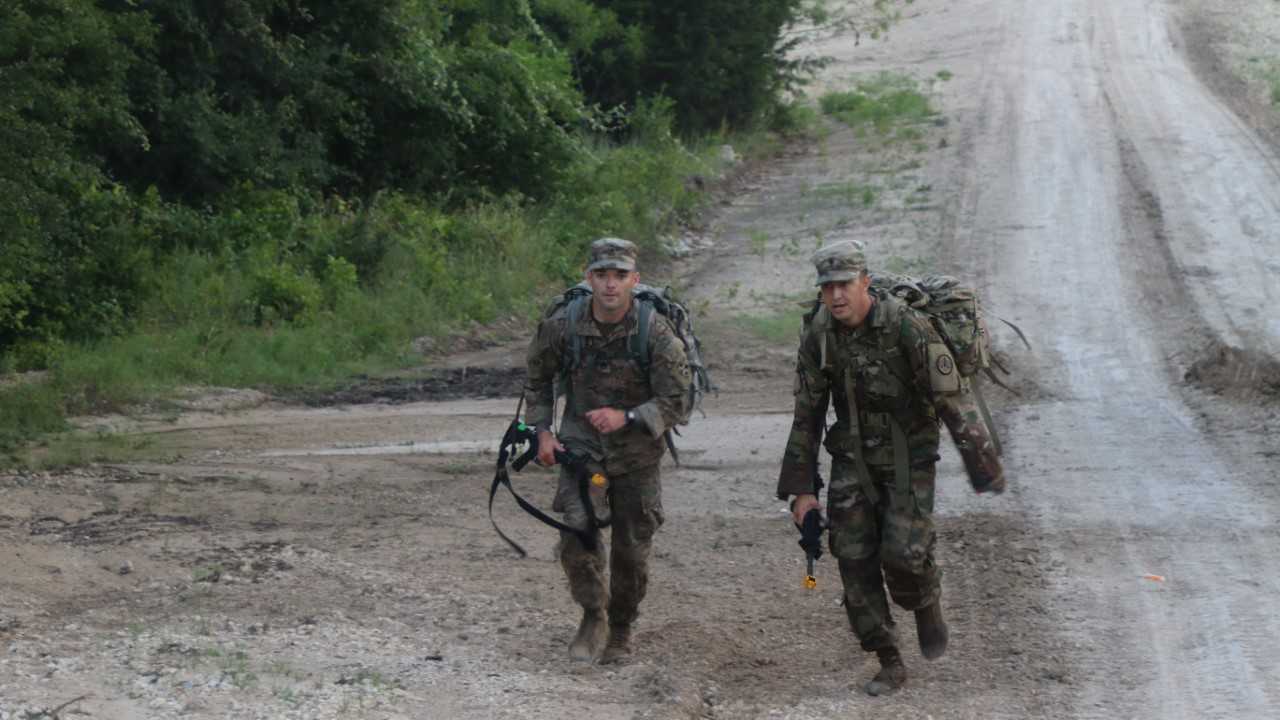 There is a winner selected as the Soldier of the Year and the Noncommissioned Officer of the Year. The winners will go on to compete at the U.S. Forces Command level competition.

III Corps Soldier of the Year 2019