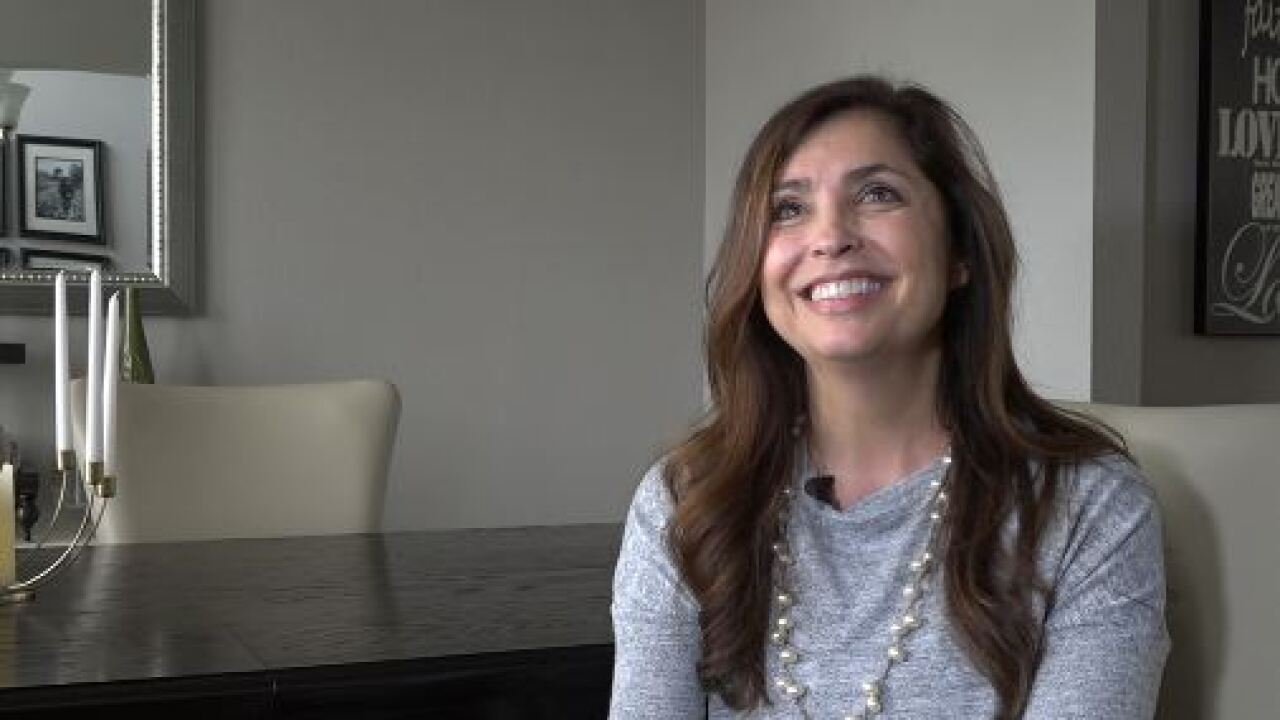 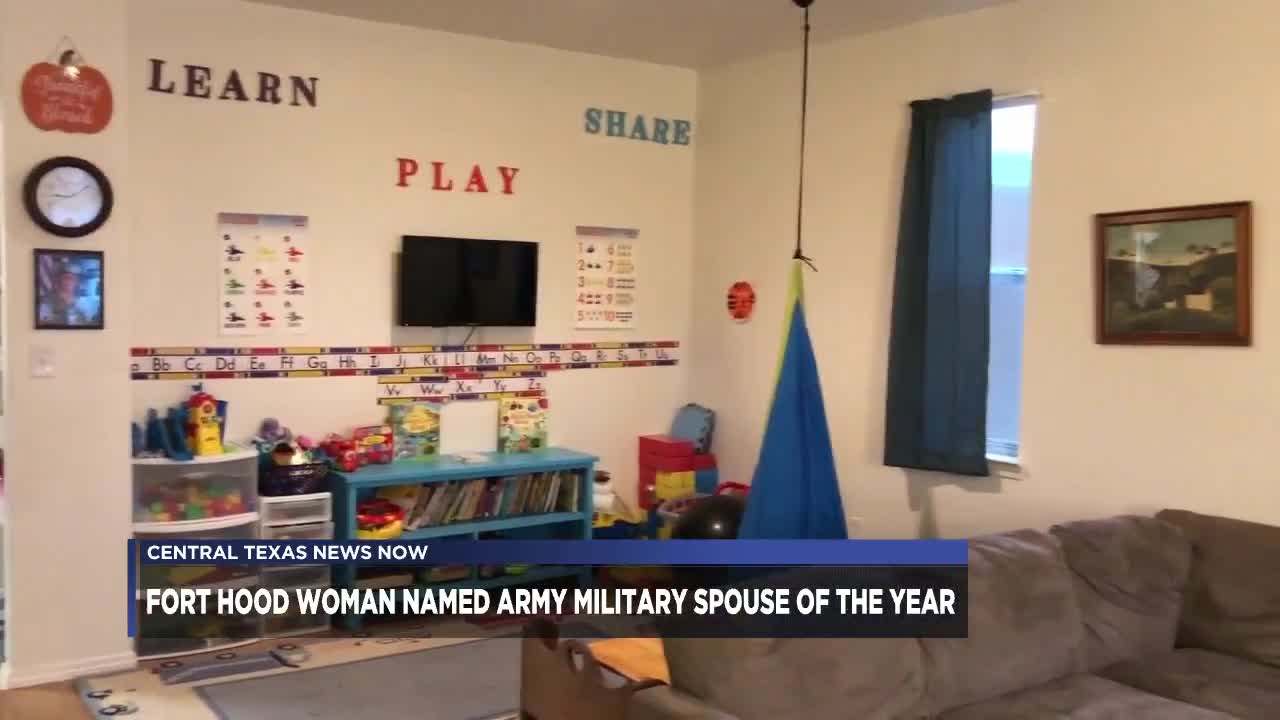 FORT HOOD, TX — A Fort Hood wife and mother was named the Army Military Spouse of the year.

“It was very unexpected, I was very shocked,” said Maria Reed, award recipient.

She says the award is a way to better empower families through this platform.

A filmmaker by trade, she wanted to use her talents to help serve the military.

“I think the biggest way we can impact as a military community is to help people any way we can. And for me it’s to be a storyteller. I can share those stories with military families all over the world,” said Reed.

She produces a show called Moving with the Military. The focus is a home improvement series that gives military families surprise home makeovers.

“The best part is sharing the stories of military families. We hear their challenges, their struggles, but also their triumphs, the impacts they are making in their own community,” said Reed.

The award is broken down by the six branches of the military while Reed took top spot for the army, she will still be in line for the finals.

“I believe as a military family, you find your tribe. And your tribe is not necessarily just your unit, but everyone who is in the military,” said Reed.

Families from all over the world have reached out to Reed.

Episodes of Moving with the Military can be found here.