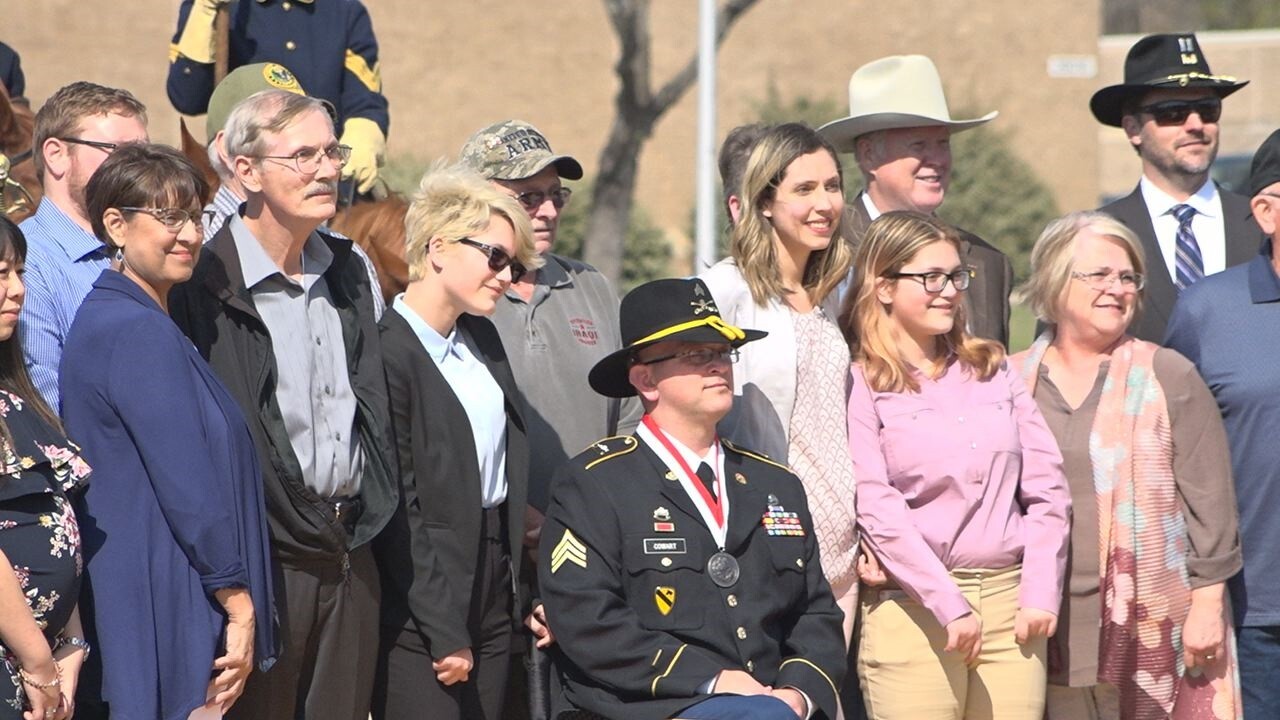 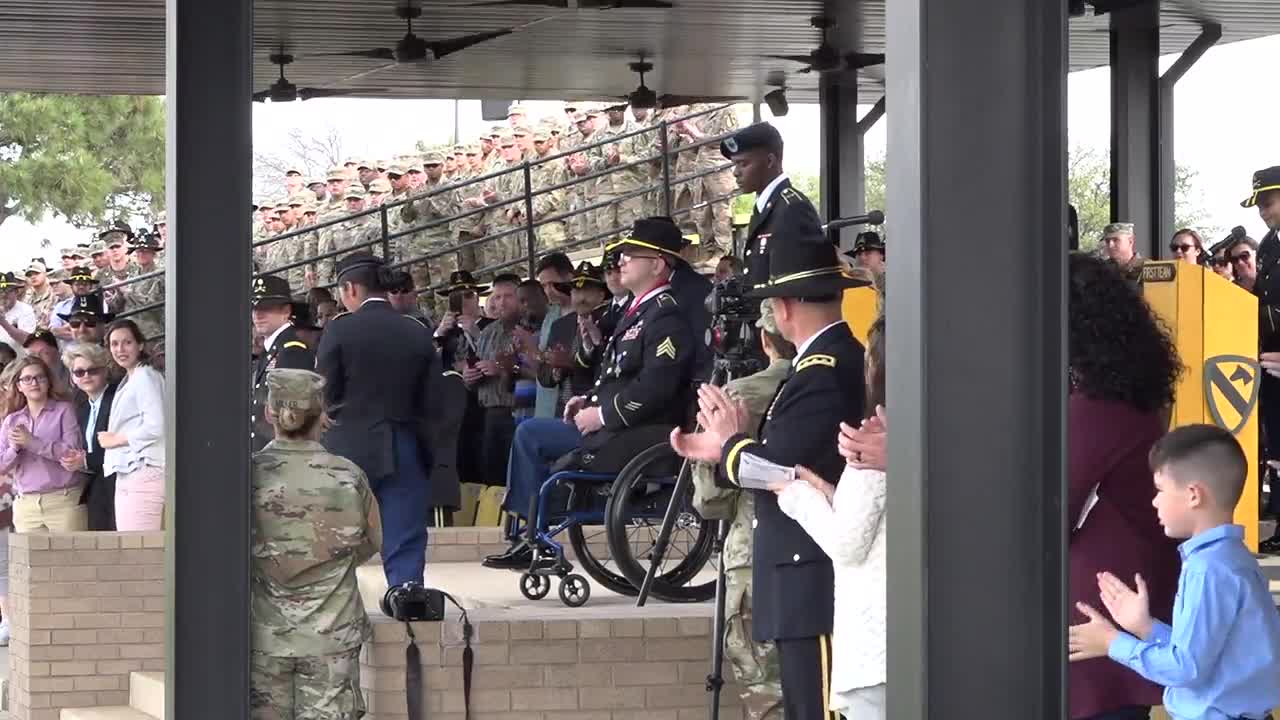 FORT HOOD, TX — Fort Hood awarded one of their brothers with the nation's second highest honor.

He received the nation's second highest medal for his brave actions in Iraq in 2007. His actions saved lives, but he lost his leg.

While his family and fellow soldiers say he’s a hero, sergeant Cowart says he's not sure he feels worthy of the medal.

“You don’t think about the things just because you can get awards. This honor is great, and I feel blessed that I am here to except it and my family is here,” said sergeant Cowart.

Sergeant Daniel Cowart lost his leg and one of his soldiers while taking down a man wearing a suicide vest Iraq in 2007.

Cowart doesn’t remember much of the attack but those who were there with him remember his bravery, and they say they all feel the loss of their brother who didn’t make it home that day.

Sergeant Cowart says the over decade long road to recovery would not have been possible without the love and support of his wife and two daughters.

He received the silver star in 2008 and on Wednesday he was able to pin the distinguished service cross to his uniform.