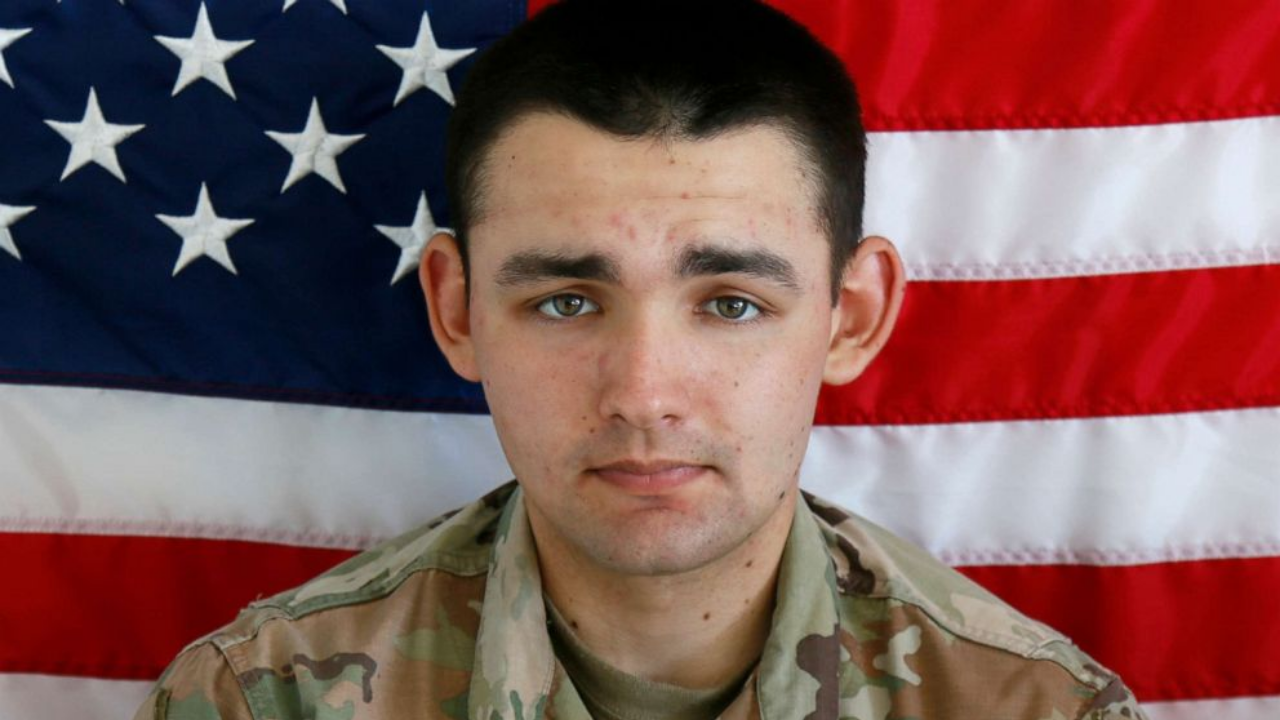 SEOUL, South Korea — A Fort Hood soldier has been killed in a training accident in South Korea.

Spc. Nicholas C. Panipinto died Wednesday from injuries resulting from a vehicle rollover at Camp Humphreys that also injured five other soldiers, who were taken to a South Korean hospital, reports Stars and Stripes .

According to Stars and Stripes, vehicle accidents are the top killer of on-duty soldiers, with 10 soldiers dying in them in 2019.

Just recently on October 21, three soldiers in a training accident in Georgia while traveling in an M2A3 Bradley Fighting Vehicle when it rolled over into a water crossing.

On June 18, a Soldier died at the training center in California when his vechicle, an M1A1 Abrams, overturned into a wadi, which is a valley or ravine normally dry except during times of rain.

Another Fort Hood soldier died in an Army motor vehicle mishap on January 14, 2019 at the National Training Center in California when he drove off the side of a 17-foot ravine, according to the U.S. Army Combat Readiness Center .

In another incident, a Fort Hood soldier died while riding as a passenger in an M1152 HMMWV "when the vehicle exited the roadway and rolled over, then landed in an upright position.

A memorial service for Spc. Panipinto will be held at Camp Humphreys on Friday, according to Stars and Stripes.