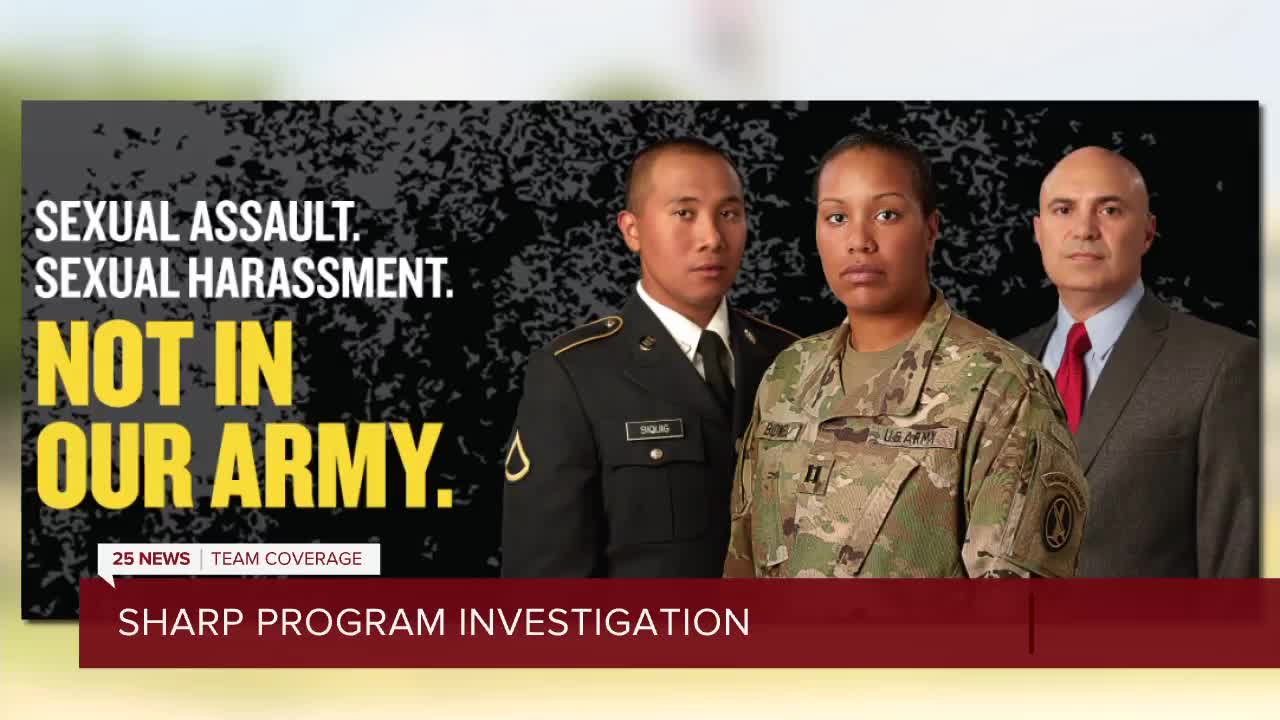 FORT HOOD, TX — During a press conference, Fort Hood has identified the suspect that died by suicide as Aaron Robinson.

In conjunction with national, local and state law enforcement agencies, Fort Hood said they have searched for Vanessa Guillen, and they found remains in Belton this week.

They have sent the remains for DNA testing and are attempting to expedite the process.

Guillen went missing on April 22. Her car keys and ID were found in her home. They said agents have conducted more than 300 interviews and spent over 10,000 hours investigating her disappearance.

They said one of the suspects is an estranged wife of a soldier, and her identity will not be released by Fort Hood. The suspect that died by suicide, Aaron Robinson, is from Illinois.

The woman is still in custody at the time of the press conference.

The Texas Rangers are the lead agency of the investigation at the Leon River.

Fort Hood said that each case of sexual assault is investigated thoroughly.