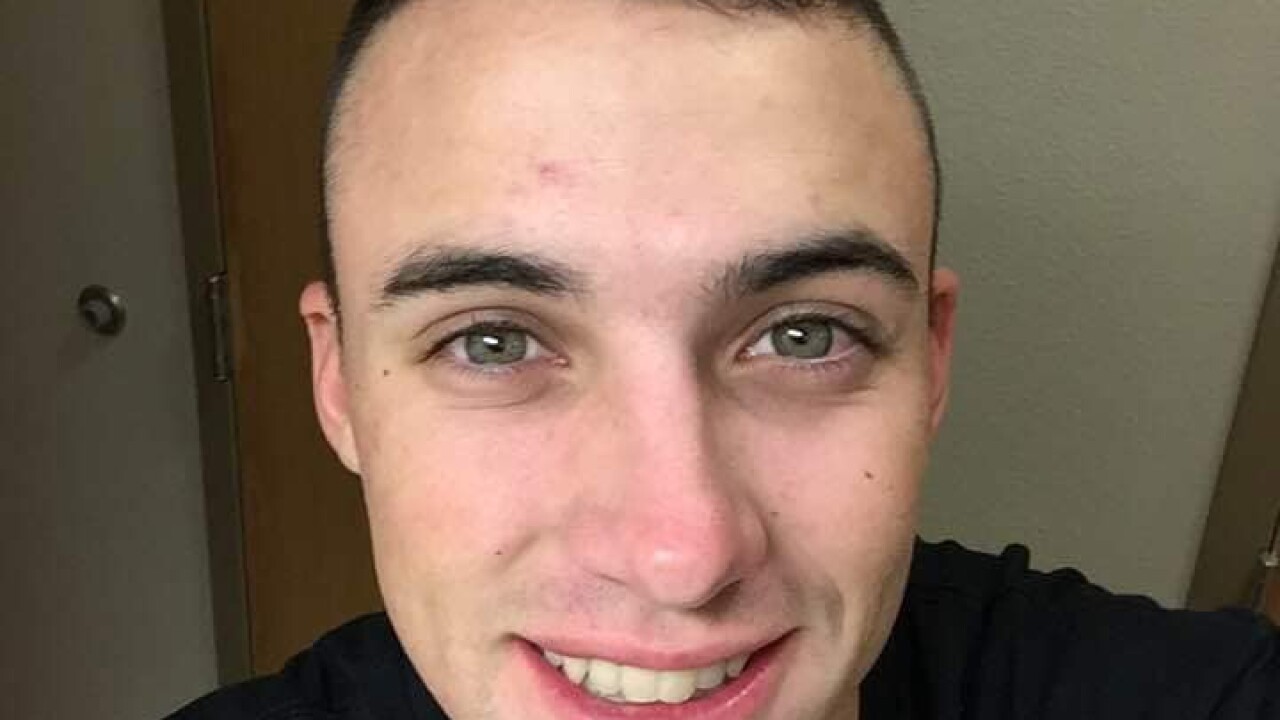 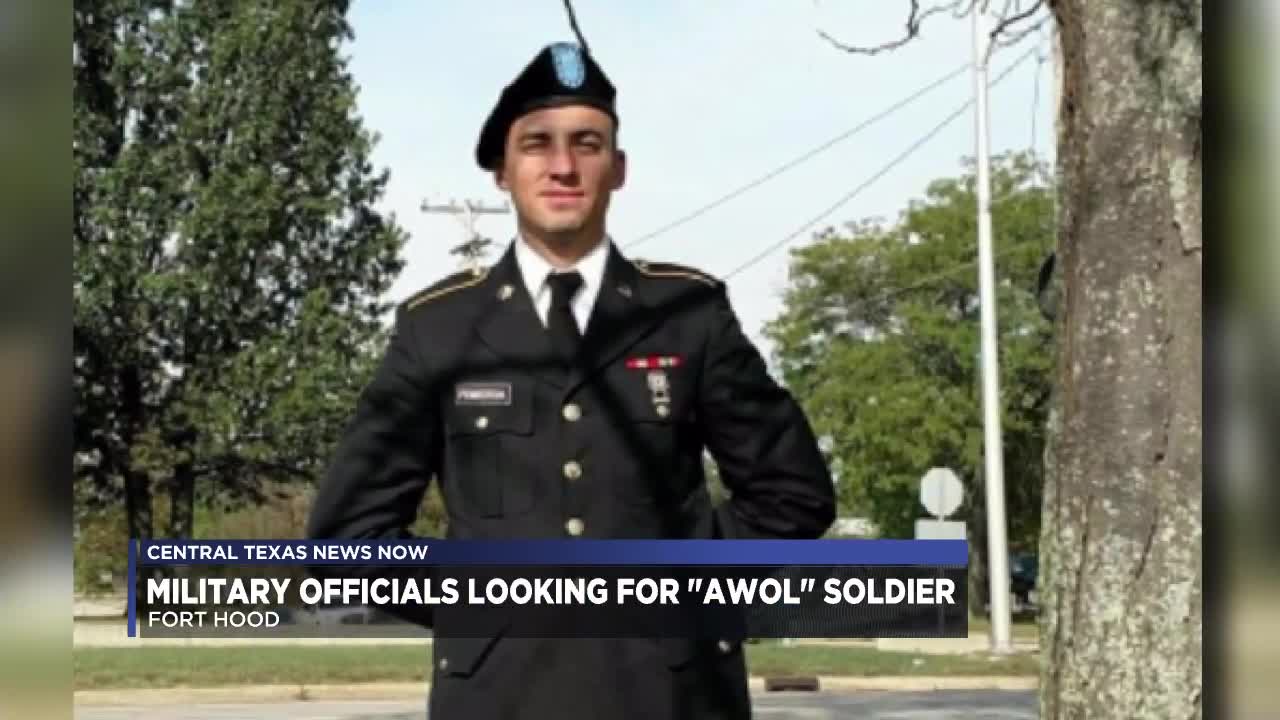 FORT HOOD, TX — A Fort Hood soldier that was missing has been found in Arizona.

Private Dylan Pemberton has been found safe after he went missing in March.

"He's been found alive and safe. Thank you all for your help and support," Pemberton's Mother, Kristin Niedzielski told Central Texas News Now.

Pemberton was picked up by Arizona authorities earlier this week.

Fort Hood leadership is working with Arizona officials to arrange transportation back to post.

Army officials said the soldiers unit is conducting an investigation into the nature of his absence.

"I can't speculate on the outcome, but we are just glad he was unharmed," Cpt. Jason Welch said.

There are roughly 36,500 active-duty soldiers on Fort Hood and as of Oct. 1, 1997 of those military members are currently listed as absent without leave.

"I tried reaching out to Dylan and his phone went straight to voicemail," Niedzielski said.

After several unsuccessful attempts reaching out to Pemberton throughout the weekend, the young private was listed as AWOL.

Niedzielski sad that was very out of character for her son.

"His car was in the shop getting some work done on it, he had a Camaro that is his baby and for him to leave that car is just not my son," Niedzielski said.

Pemberton's car was ready to be picked up on Tuesday, the same day his rental car was suppose to be turned in, but the soldier never showed up.

His mother said she has tried everything to find her son, even turning to his phone records for clues.

"[The last time we had any communication was] Friday. He had a lot of messages coming in, but there were no messages going out from his phone," Niedzielski said.

Friday marked one week since her son's disappearance and at this point, Niedzielski fears the worst.