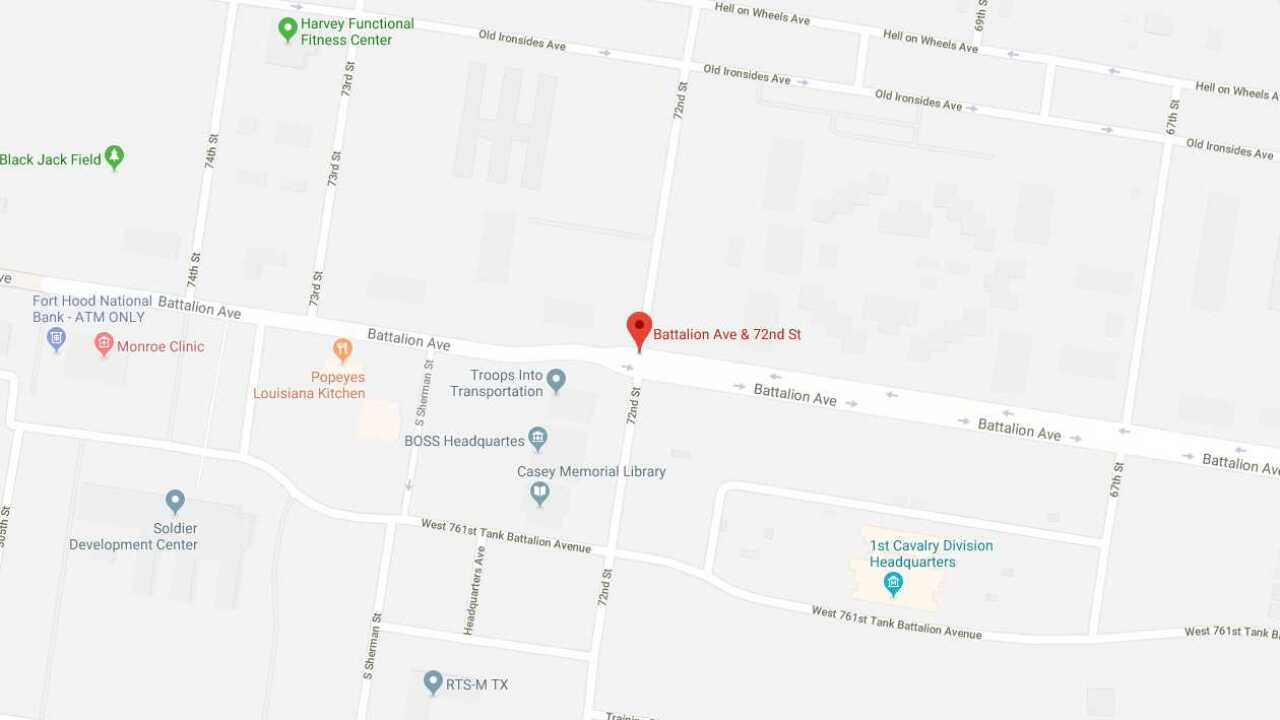 FORT HOOD, TX — Fort Hood officials released the name of a soldier who was found dead on post on March 29.

According to officials, Spc. Erica Demetria Atkinson, 35, was transported to Carl R. Darnall Army Medical Center where she was pronounced dead.

She entered active duty in January 2017 as a chaplain assistant and was assigned to 2nd Armored Brigade Combat Team, 1st Calvary Division, Fort Hood since April 2018.

"This is a tremendous loss for the Black Jack Brigade and for the Army," said Col. Jeremy Wilson, commander, 2nd Armored Brigade Combat Team, 1st Cavalry Division. Specialist Atkinson's selfless service, commitment to the team, and kind spirit will be missed but not forgotten."

She is survived by her husband, five children, mother, two sisters and one brother.

Circumstances surrounding her death are under investigation by the U.S. Criminal Investigation Command.

"I can tell you that at this point in the investigation we don't have any indications of foul play, but have not completely ruled it out while we conduct a thorough investigation," said Chris Grey, spokesman for CID.