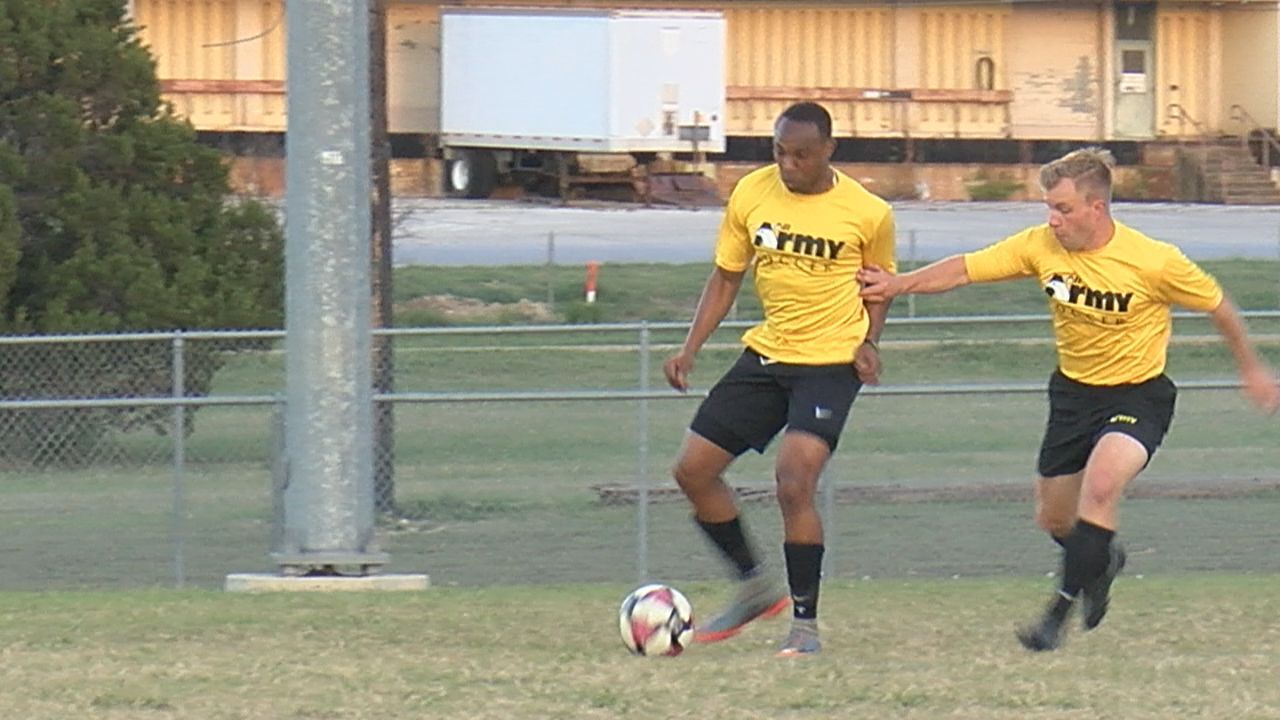 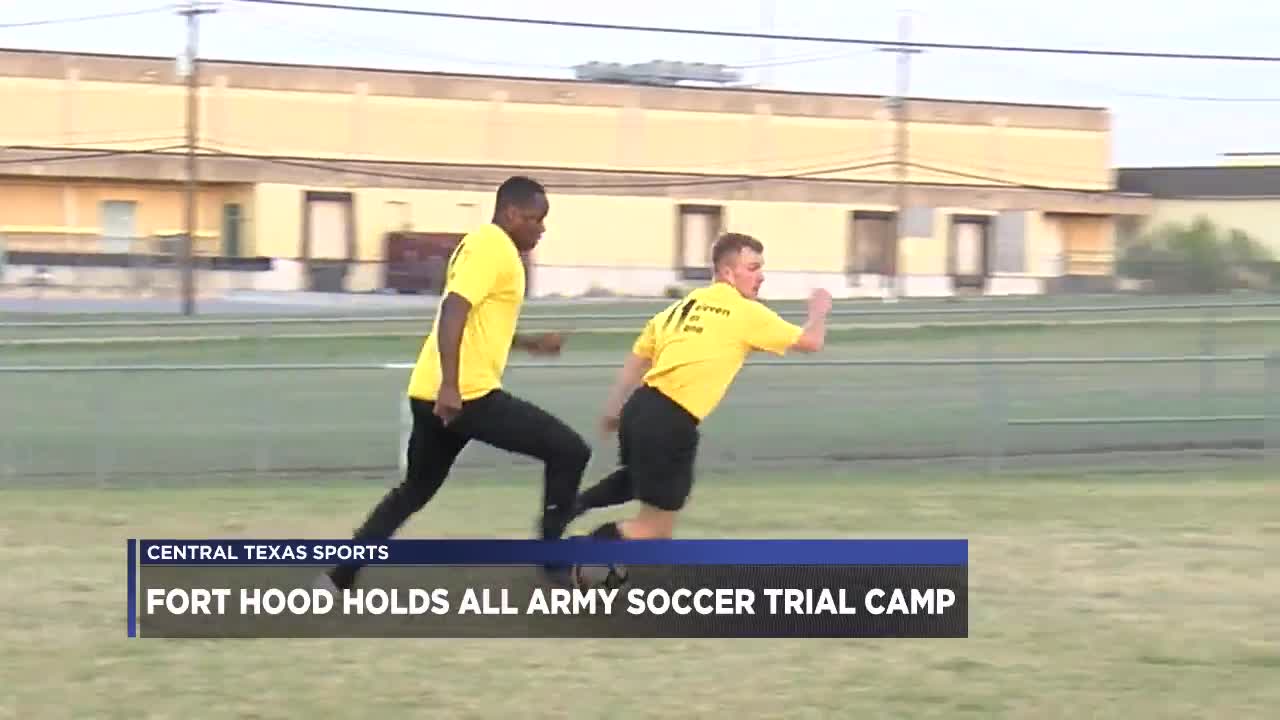 FORT HOOD, TX — For the first time in a long time, Fort Hood is host to the All Army Soccer trial camp.

"These guys come from all over the Army. We have players as far as Korea, Hawaii that are here. It's not really a specialty change, but they get a chance to step away from their units and do what they love to do and play soccer," Col. Bernie Koelsch, the All Army Soccer Head Coach, said.

Around 30 players are called to the trial camp in hopes of becoming an All Army Soccer player.

After a series of cuts, the team of 18 will represent the Army in the Armed Forces tournament.

The best of the best from all branches of service will then go on to represent the United States in the Military Olympics, and this year, it's being held in China.

"We're out here just trying to broaden the scope, let people know that there are plenty of great opportunities to represent the Army. not just forward and deployed, but on the sports field as well," Sgt. Christian King, an All Army Soccer trainee said.

The Armed Forces Championship tournament will be held at Naval Station Everett in Washington from April 13-21.

But, in preparation of the tournament, they have a few more exhibition matches that are open to the public.