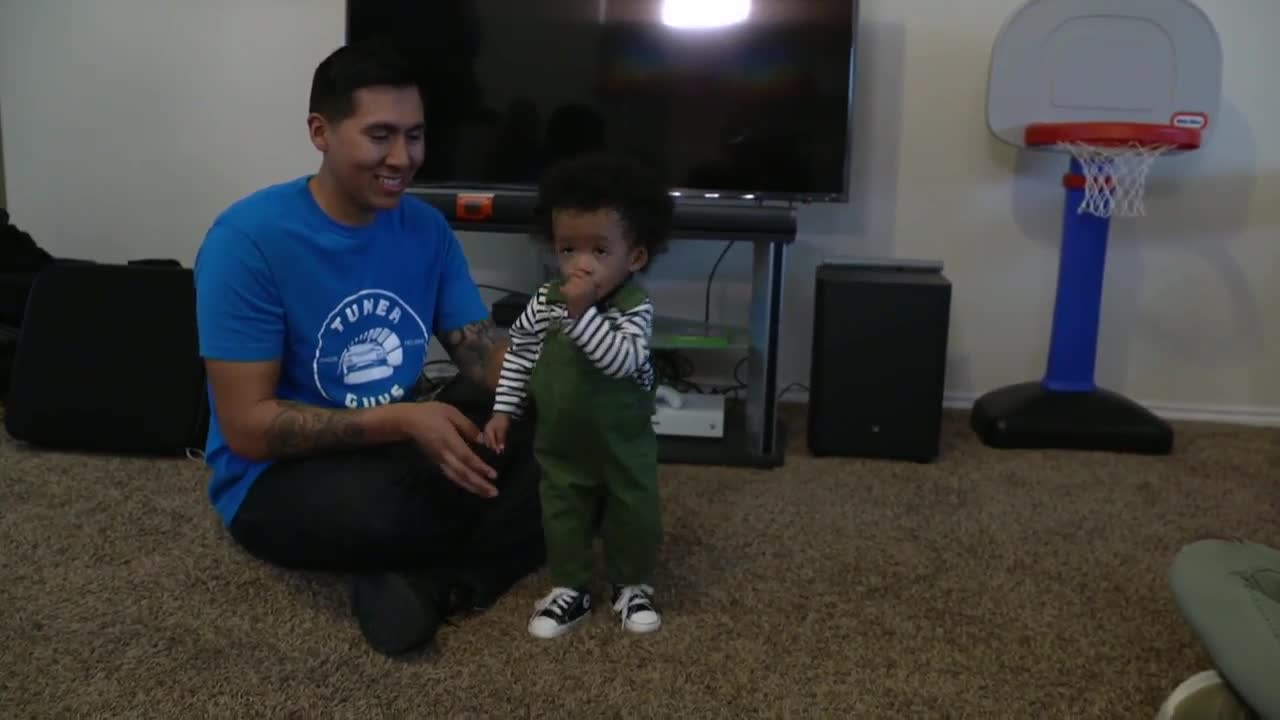 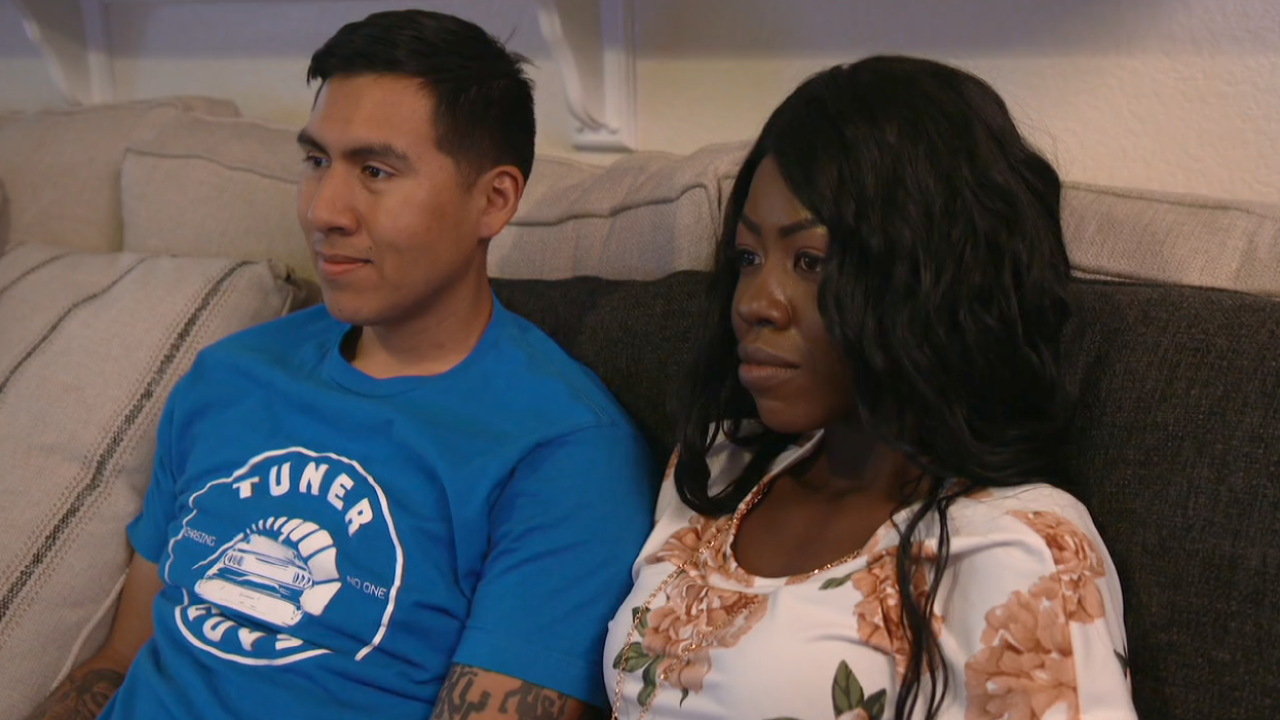 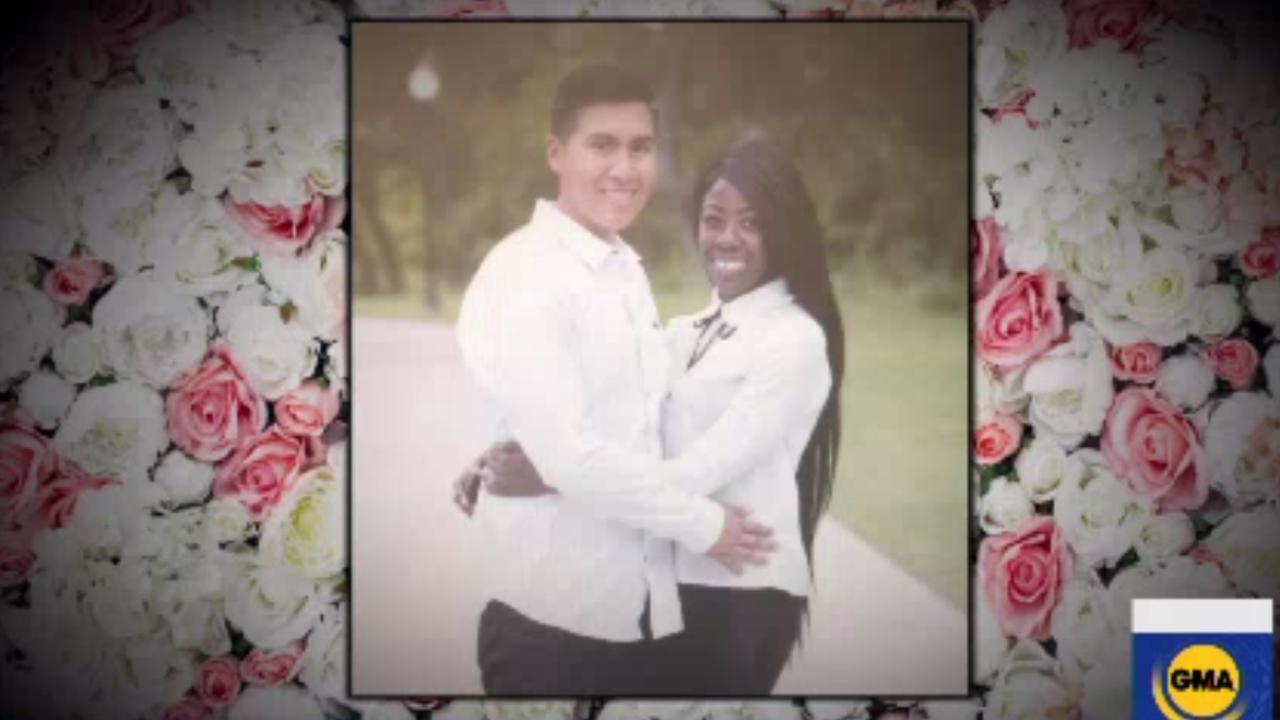 CENTRAL TEXAS — A Central Texas couple will soon be having the wedding of their dreams.

Killeen couple Bobbie Case-Akins and Alonzo Vallecillo won the "GMA Ties the Knot with Jessica Mulroney" competition to get the wedding of their dreams.

Over a thousand submissions were entered to, but Bobbie and Alonzo's story stood out from the rest.

The couple met four years ago while they were deployed in Iraq. In 2016, Alonzo asked Bobbie to marry him and the two eloped.

Their son, Lucas, was born soon after. Lucas was born three months premature and diagnosed with Silver-Russell syndrome, a growth disorder.

The contest, sponsored by Good Morning America and ABC, kicked off in December and required contestants to submit an essay describing their love story and engagement.

The winners would win prizes from vendors such as Kleinfeld Bridal, Indochino, Wedding Vacations by Wedding Express and Elizabeth Arden, as well as having their wedding organized by wedding stylist Jessica Mulroney.