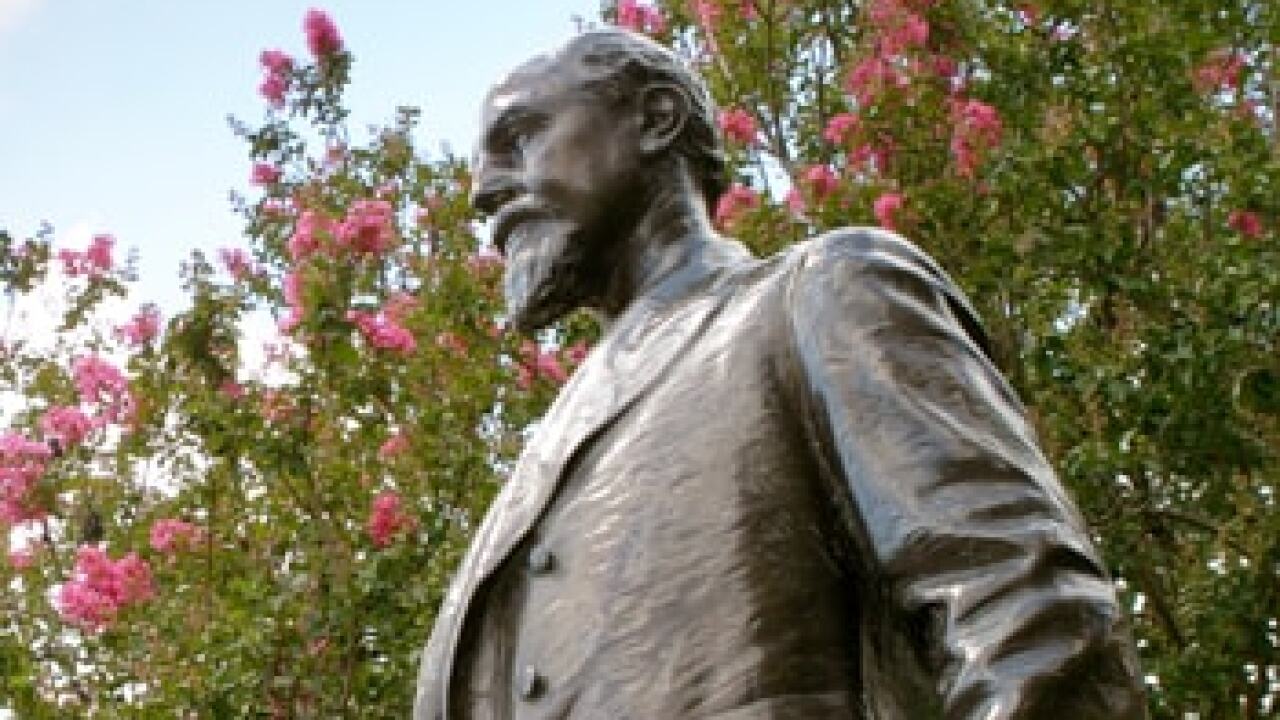 COLLEGE STATION, TX — Texas A&M President Michael Young has created both a task force and commission to review race relations and historic representations on campus, including a review and recommendation on the Lawrence Sullivan Ross statue.

In an announcement, Young said he met with Chancellor John Sharp to discuss continued racism on the Texas A&M campus.

The two leaders reviewed both social media posts and emails shared by current and former students regarding their experiences of racism during their time at the university.

The presence of the statue of Lawrence Sullivan Ross was also discussed. Ross was a former president of A&M and a member of the Confederacy.

Following the meeting, Young announced the creation of a task force on race relations and a commission on historic representations.

The task force will better address racist behavior, according to the university, including prevention, bystander intervention and campus climate.

The commission will review representations in name, placement and historical context on campus. Representations include statues, monuments, buildings and similar representations. The group will then suggest appropriate courses of action with respect to each of them.

The commission has been asked to begin with a recommendation on the Lawrence Sullivan Ross statue.

Both the task force and commission will include current and former students, faculty, staff and relevant subject matter experts.