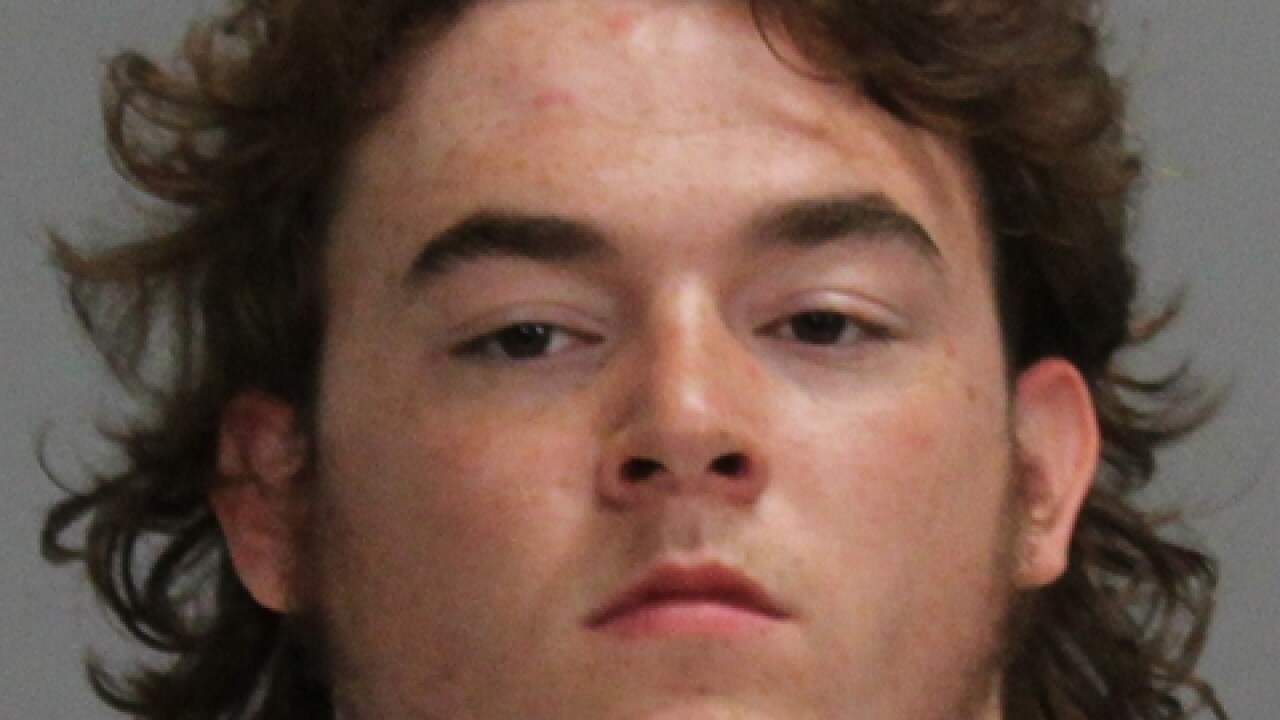 Troy D. Compton, a 17-year-old resident of Coppell, Texas, was arrested for driving while intoxicated, evading in a vehicle, and possession of a controlled substance.

The College Station Police Department says an officer attempted to stop a possibly intoxicated driver around 8:50 p.m. in the area of Wellboard and Cain Roads.

The driver reportedly evaded police east on Deacon, continuing the wrong-way on SH-6 West Feeder when they wrecked out around 9 p.m. in the area of West Feeder and Southwest Parkway.

Several people were inside of the car at the time of the crash and were treated for minor injuries. The case is under investigation.

Several people were in the vehicle. @CSTXFire responded to treat minor injuries. An intoxication investigation is underway. #PlanWhileYouCan