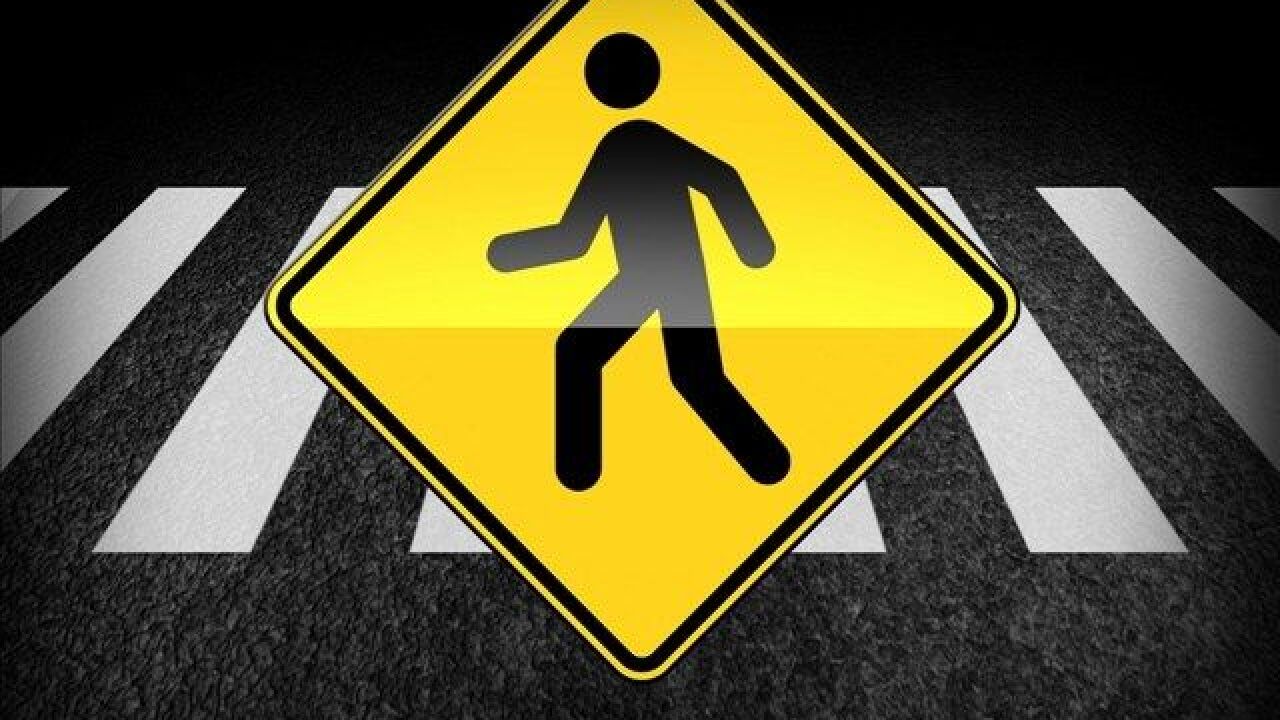 BRYAN, TX — The Bryan Police Department is asking for people to turn over video after a man was hit by a vehicle and later died.

The department says around 12:40 a.m. on June 3, officers were dispatched to a report of a pedestrian lying in the intersection of North Bryan Avenue and West William J. Bryan Parkway.

When officers arrived, they located a 49-year-old man who appeared to have been struck by a vehicle in the roadway. He has been identified as 49-year-old Peter Cohen of Bryan.

He was transported to CHI St. Joseph Hospital in critical condition. He succumbed to his injuries Wednesday evening.

At this time there is no suspect information. The department is asking anyone who has surveillance video of vehicular or foot traffic in the area between 12 a.m. and 1 a.m. to contact Bryan PD at (979) 209-5300.