Woman arrested for allegedly stealing $2,500 from Killeen bank at gunpoint 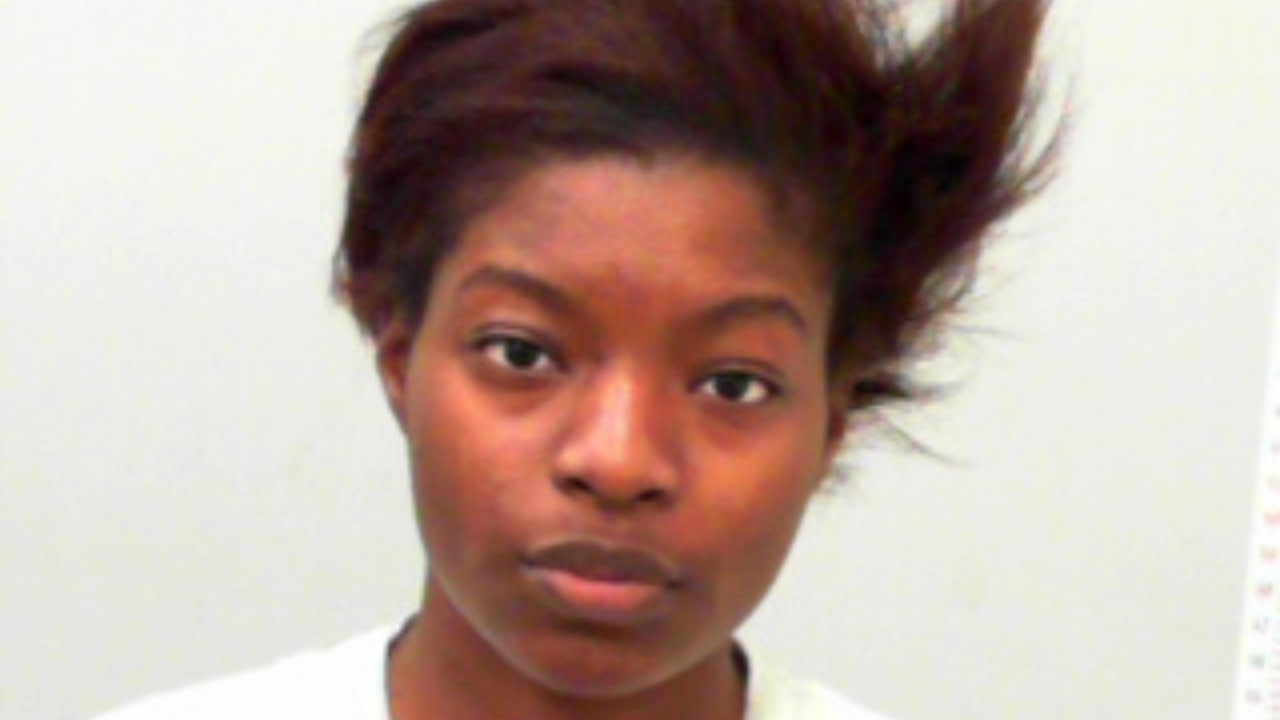 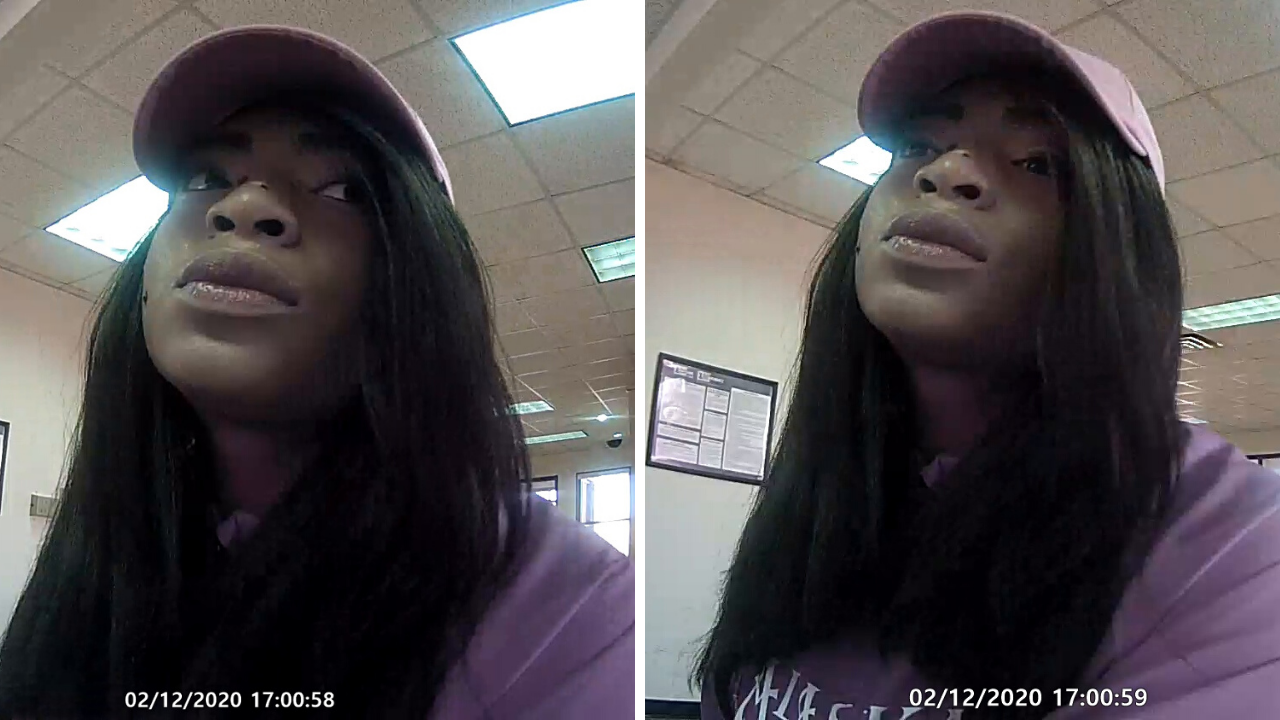 KILLEEN, TX — A 23-year-old woman has been arrested for allegedly robbing a Killeen Bank Wednesday.

The Killeen Police Department says around 5 p.m. on Wednesday, February 12, officers were dispatched to the First National Bank, located at 4304 East Central Texas Expressway, after receiving a 911 call about the bank being robbed.

The teller filled the bag, and McMurray exited the bank with approximately $2,500.

In a joint investigation with the FBI and Killeen PD Violent Crimes Unit, 23-year-old Eboni Siamone McMurray of Killeen was identified through video surveillance.

McMurray faces up to 25 years in federal prison upon conviction.