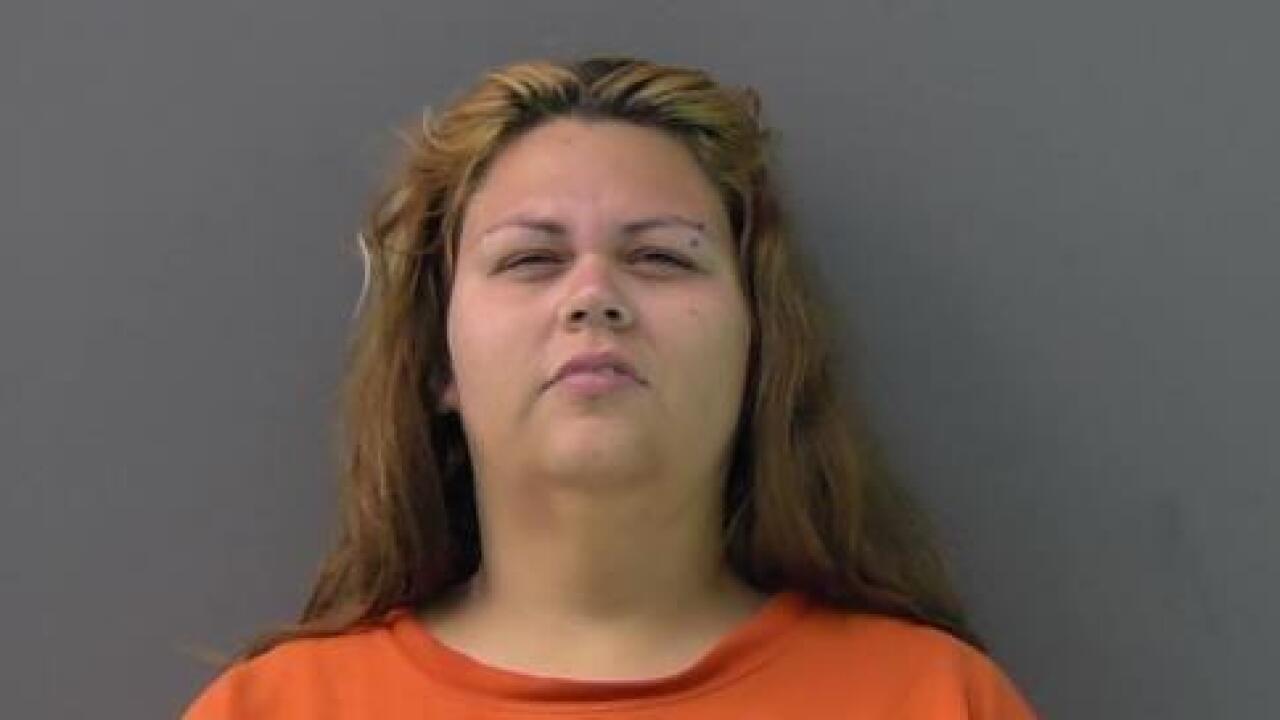 TEMPLE, TX — A woman was arrested and charged with arson after officials said she was seen on a surveillance camera.

On May 19, Temple police answered a call for criminal mischief at 818 South 23rd Street.

When officers arrived, they conducted their investigation and contacted the Fire Marshal's Office.

That person was identified as 26-year-old Alicia Pina.

The case was presented to the Bell County District Attorney's Office for review and a complaint was issued on June 5.

A Justice of the Peace issued an arrest warrant for Pina. The warrant was served and Pina was arrested and transported to the Bell County Jail.