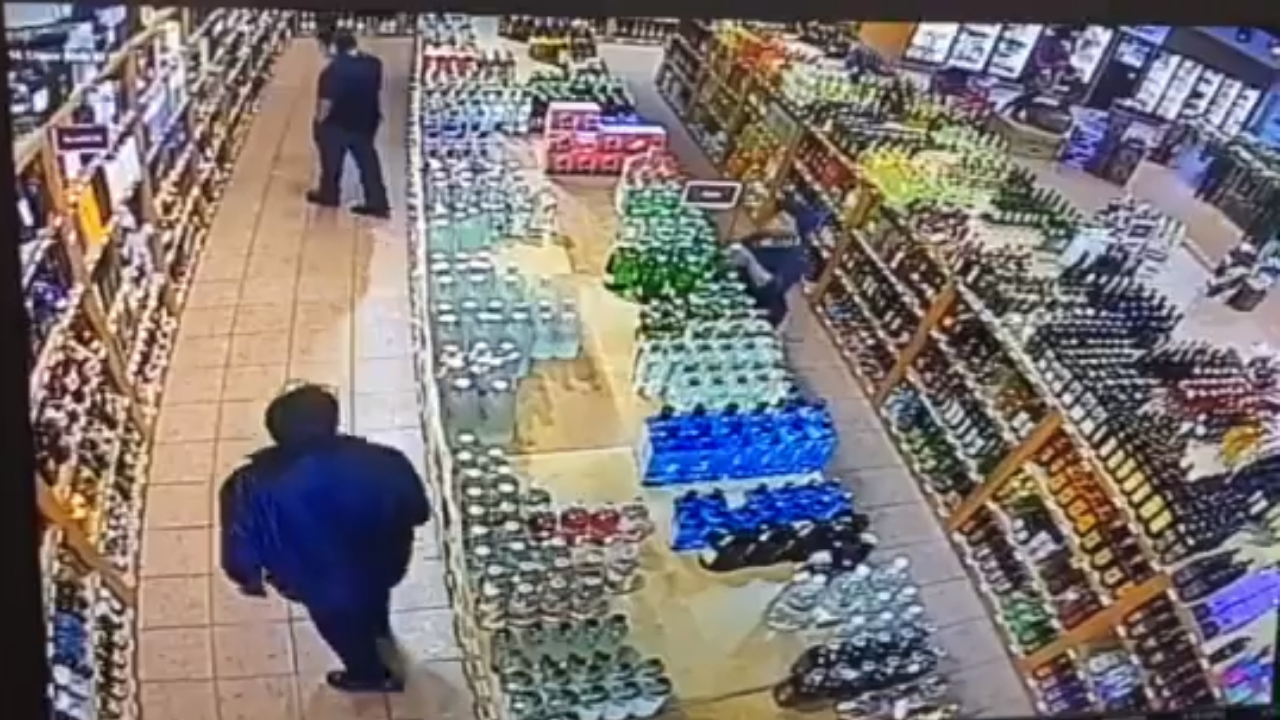 HARKER HEIGHTS, TX — The Harker Heights Police Department is asking for the public's help in locating a woman accused of theft at the Twin Liquors in Harker Heights and Copperas Cove.

According to Harker Heights PD, detectives are searching for a woman responsible for the theft at the Twin Liquors store, located on East Central Texas Expressway in Harker Heights.

The woman is also wanted for a theft that happened earlier this year at the Twin Liquores store located on Robert Griffin III Boulevard in Copperas Cove.

Anyone with information regarding the woman's identity is asked to contact the Criminal Investigations Division at 254-953-5400.