While some Bell County officials making headway with COVID-19 vaccinations, others still waiting for first shipment 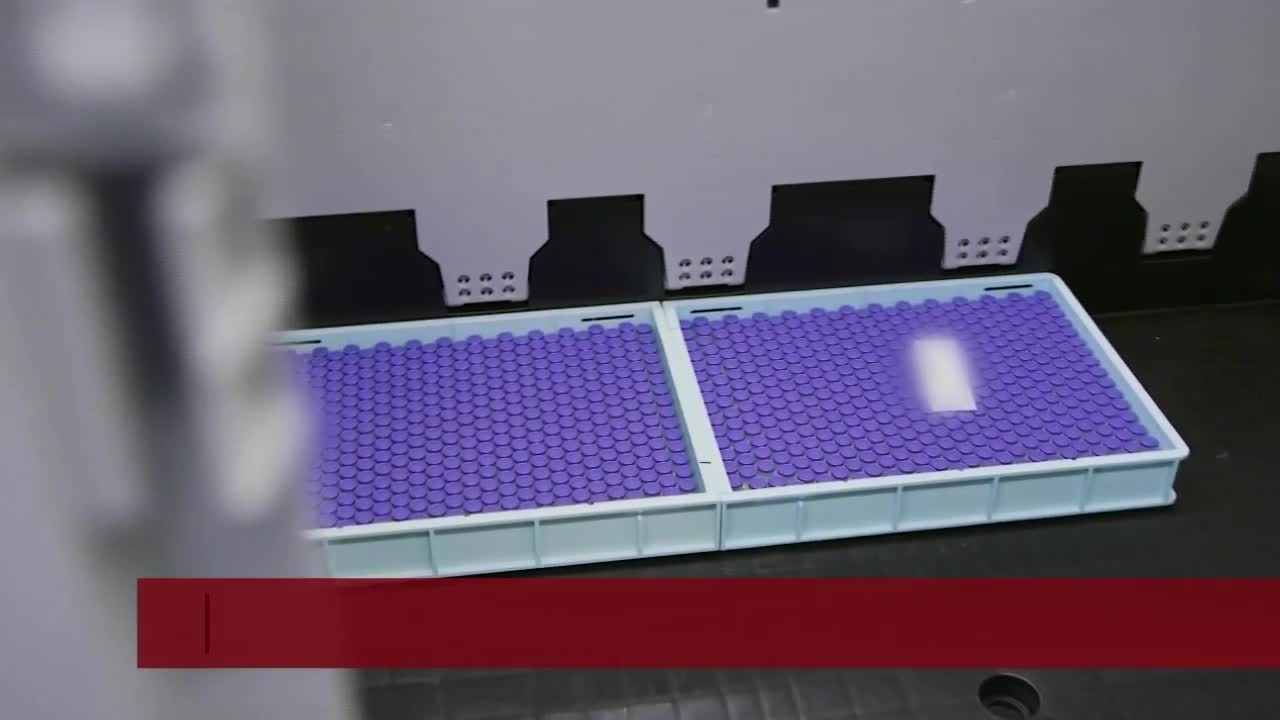 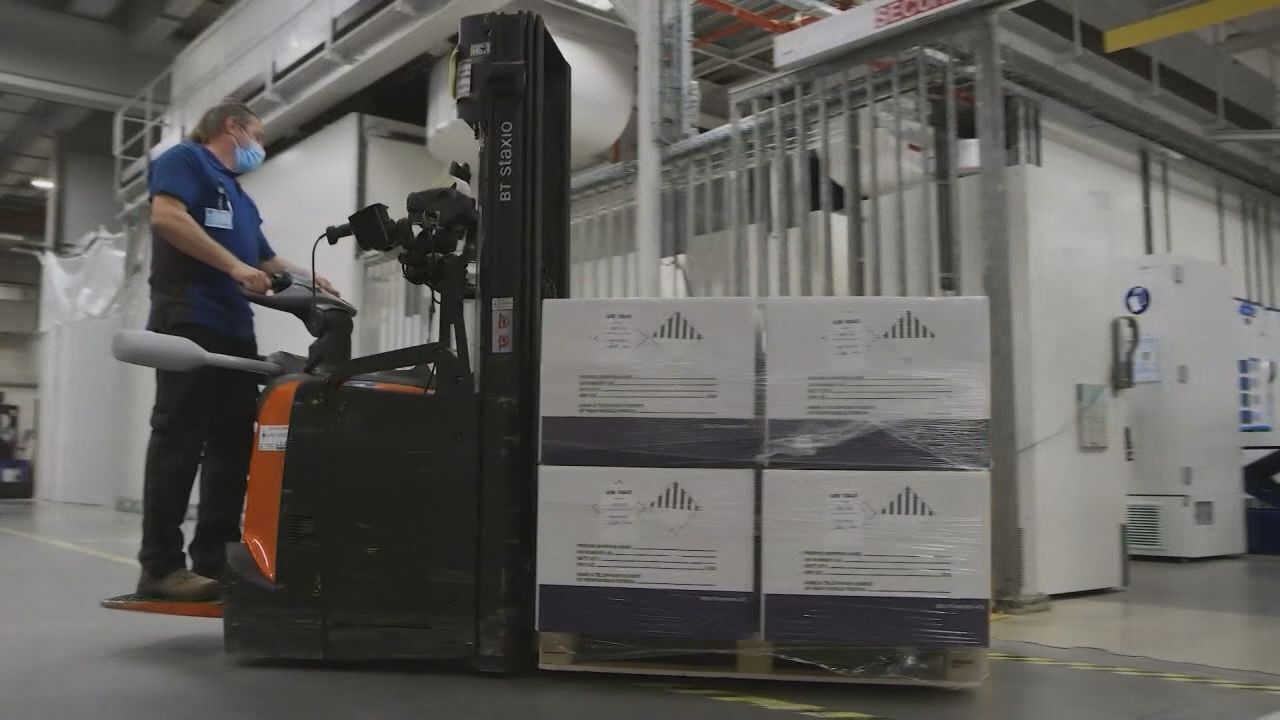 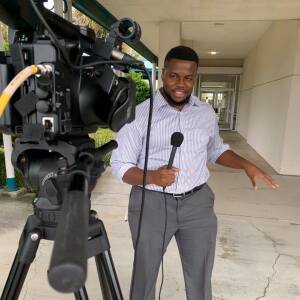 It’s been nearly a month since vaccines were first distributed in Bell County. While Bell County Public Health District officials say their staff have yet to receive any shipments, healthcare workers at local hospitals are making some headway.

“We’ve been primarily focusing all of our vaccine efforts to our staff. It has been going very well. We are a little more than halfway through,” said AdventHealth Central Texas PR & Marketing Manager Erin Riley.

Riley says they’ve mainly distributed the Moderna vaccine at their hospital. With hospitalizations and cases on the rise at their facility, just like everywhere else in Bell County, she says the vaccine will help slow the spread.

“It’s just the knowledge of knowing that their body is building the antibodies needed to fight the bug. They are all still maintaining their social distancing and wearing their mask and wearing their PPE when taking care of patients,” said Riley.

Riley says several of her health care coworkers are receiving their second dose so they're fully vaccinated.

“It’s going to take time for the immunity to build. It does take both doses,” Riley explained. “There’s also time in between dose one and dose two. It’s not quite as instantaneous as we would all like, but the process is starting which means that we are one step closer.”

25 News reached out to Baylor Scott & White for an update on their vaccinations but have received no comment as of publication.

The Bell County Public Health District says they plan to make a major announcement regarding vaccinations Monday. For now, they're pausing their vaccination wait list.