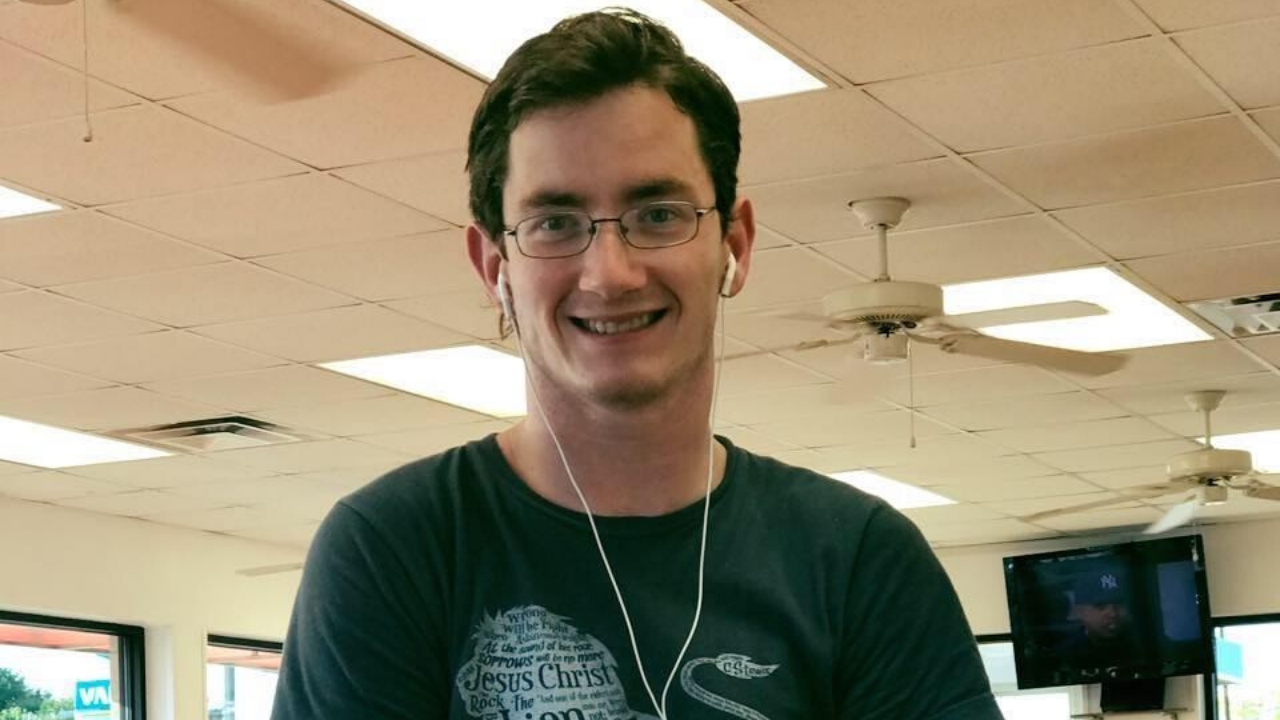 TEMPLE, TX — A man with autism who is well-known in the community has been arrested again. This is his second arrest in two months.

The Temple Police Department said that Hall ran between several vehicles while crossing the road on S. 31st St. Officers immediately activated emergency lights and stopped oncoming traffic in order to prevent the pedestrian from being hit by a vehicle.

Hall was placed under arrest for failure to yield right of way - crossing at point other than the crosswalk.

Hall's family says they were told his charge is a misdemeanor.

This is the second time Hall has been arrested in two months. He was arrested on January 14 for evading arrest. Hall claimed he was tackled and arrested by a Temple PD officer while he was walking near South 31st Street and Southwest HK Dodgen. Temple PD said Officer Jacob Perkins used minimum force to prevent Hall from walking into the street.