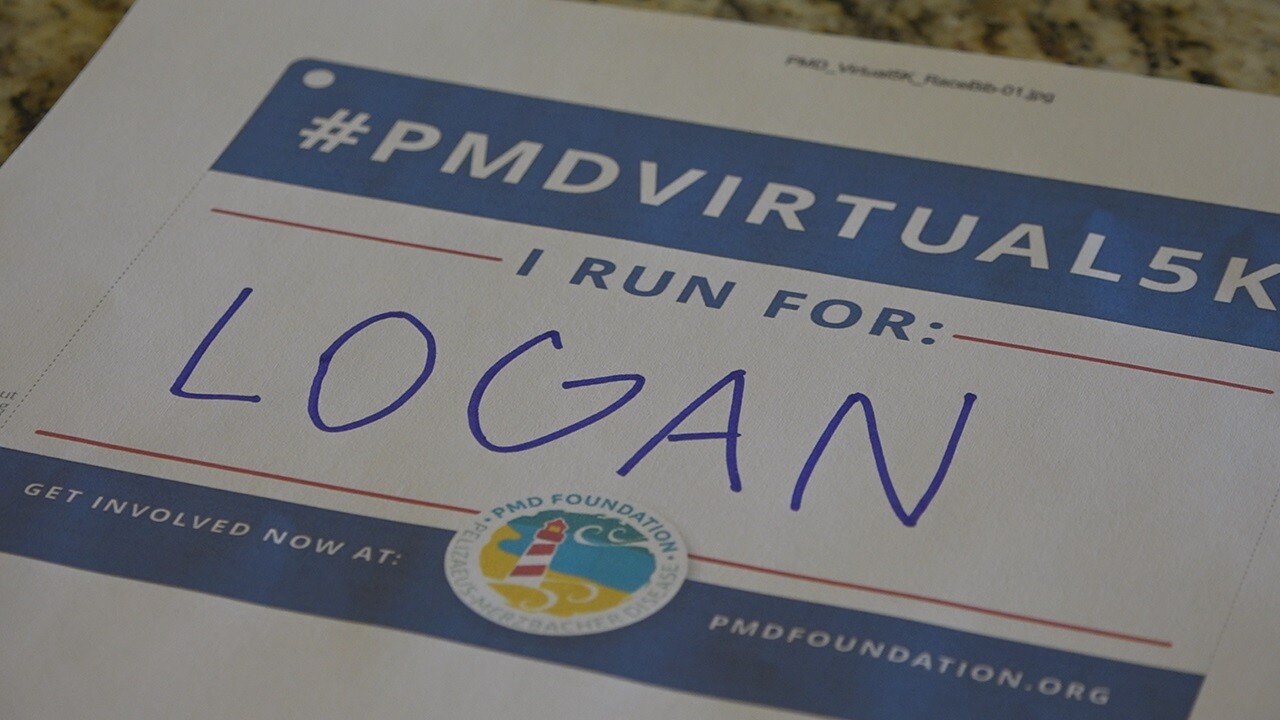 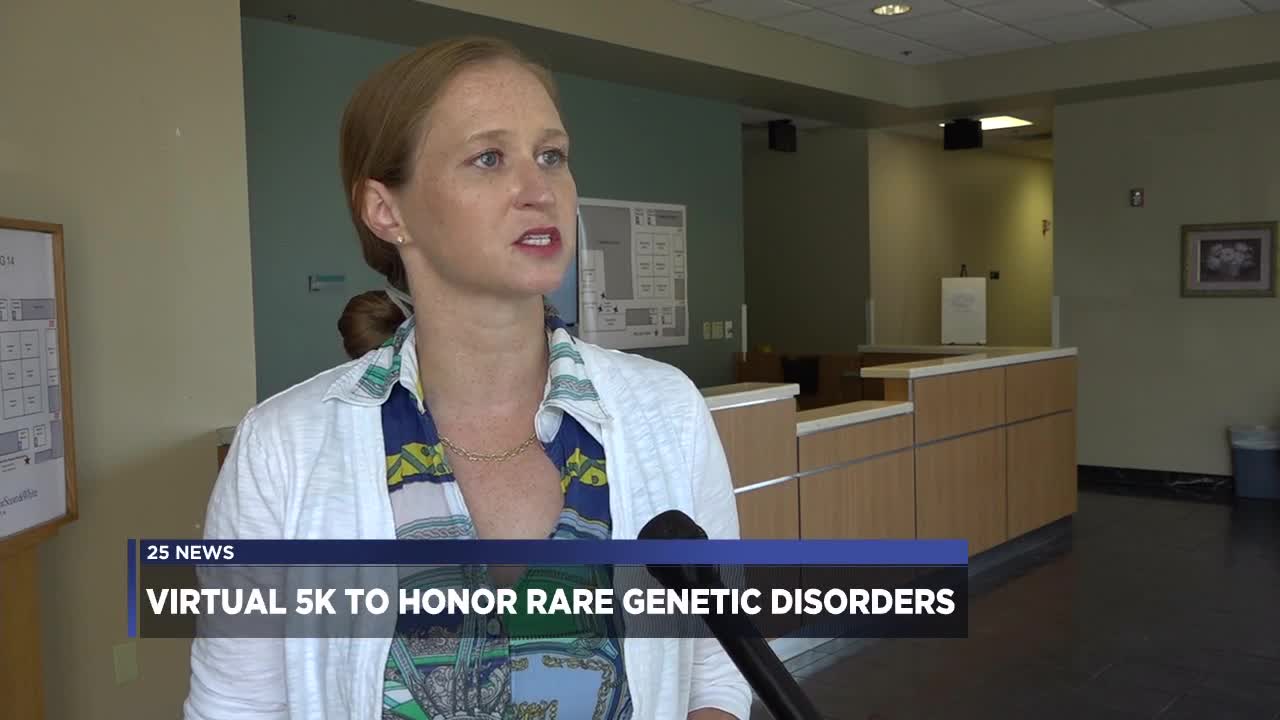 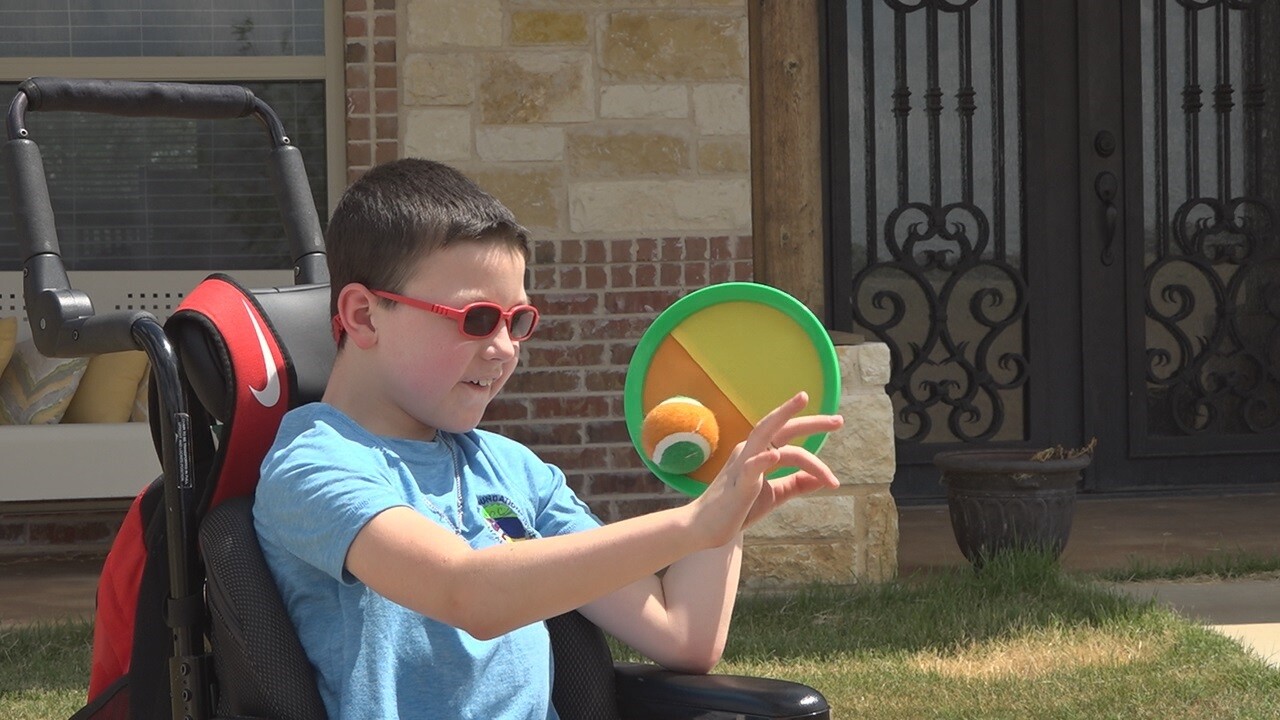 SALADO, TX — An international event is spreading awareness about a group of rare diseases impacting people across the world and one Central Texas native.

Leukodystrophies are a group of rare genetic conditions that impact the brain, spinal chord and peripheral nerves.

"Leukodystrophies cause differences in our white matter, which effects our neurological system in different ways. Some people have differences in their movements, their memory, their ability to swallow or speak," said Colleen Macmurdo, DO, a clinical geneticist with Baylor Scott & White Medical Center in Temple.

One of those genetic disorders is Pelizaeus-Merzbacher Disease (PMD).

Twelve-year-old Logan Parker lives in Salado and battles the disease. It is progressive, meaning it gets worse over time. In fact, he was not supposed to make it past the age of 10.

In honor of Leukodystrophy Awareness Month, at the end of September, the PMD foundation will host a virtual 5k.

"We're actually hosting this run, walk and roll where you can participate anywhere in the world. It's $25, and you sign up, you get a race bib that says I run for, and it's a fill in the blank, so you can run for Logan," said Doris Parker, Logan's mom and PMD Foundation executive director.

They will host the event on September 28, and all proceeds will go toward PMD research.

Parker said from the gym to the park, you can participate anywhere in the world and use the #IRunforPMD.

Logan and his family will participate at Salado Intermediate School that day at 8 a.m. To sign up, visit this site.