Two people arrested after more than $12,000-worth of cocaine found during traffic stop 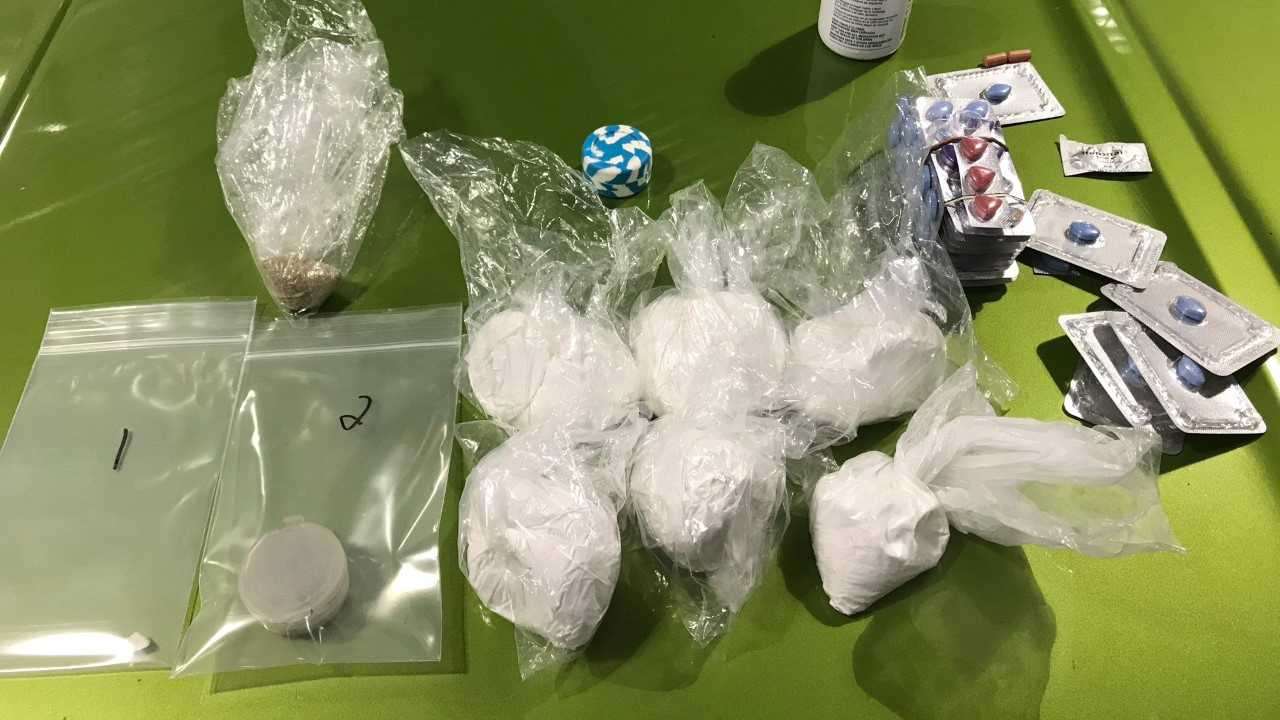 SALADO, TX — A man and woman were arrested after more than $12,000-worth of cocaine was found during a traffic stop in Salado.

Around 9:45 p.m. on July 29, the Bell County Sheriff's Department Interdiction Unit conducted a traffic stop on northbound I-35 in Salado.

The driver, identified as Francisco Hedfelt of Edinburg, was found to have a felony warrant out of Hays County for burglary of a habitation.

A Temple PD K9 unit was requested, and an open-air search of the vehicle was conducted.

Hedfelt and a female passenger were transported to the Bell County Jail without incident. Deputies say charges are pending in regards to the drugs found.