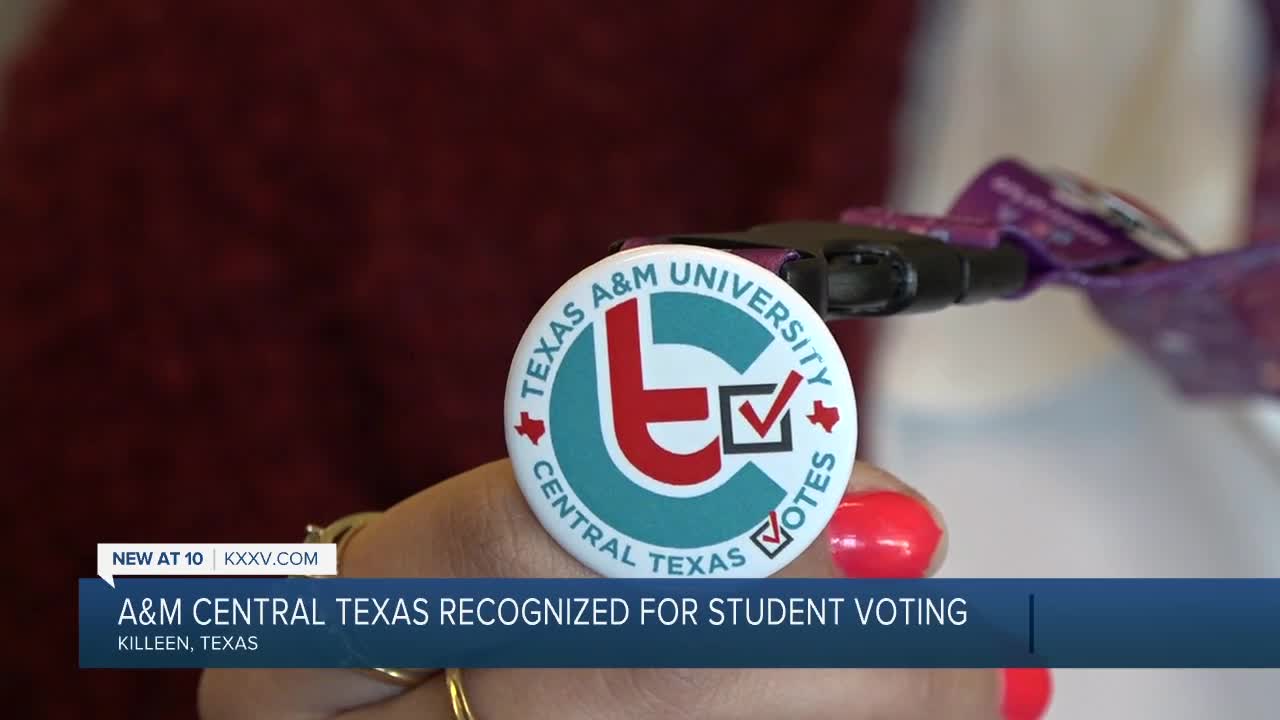 KILLEEN, TX — Washington Monthly has ranked A&M Central Texas among the best college and universities in the U.S. engaging their students to vote.

The ranking included 139 colleges and universities in the United States.

According to Washington Monthly, they gathered data about the efforts schools are making to encourage their students to vote.

They use that data in their annual college rankings, and publish an honor roll featuring schools with perfect voting scores.

139 schools made the list, which is up from 80 last year, according to the publication.

To make this honor roll, schools had to fulfill each of the following six criteria by January 15, 2020: