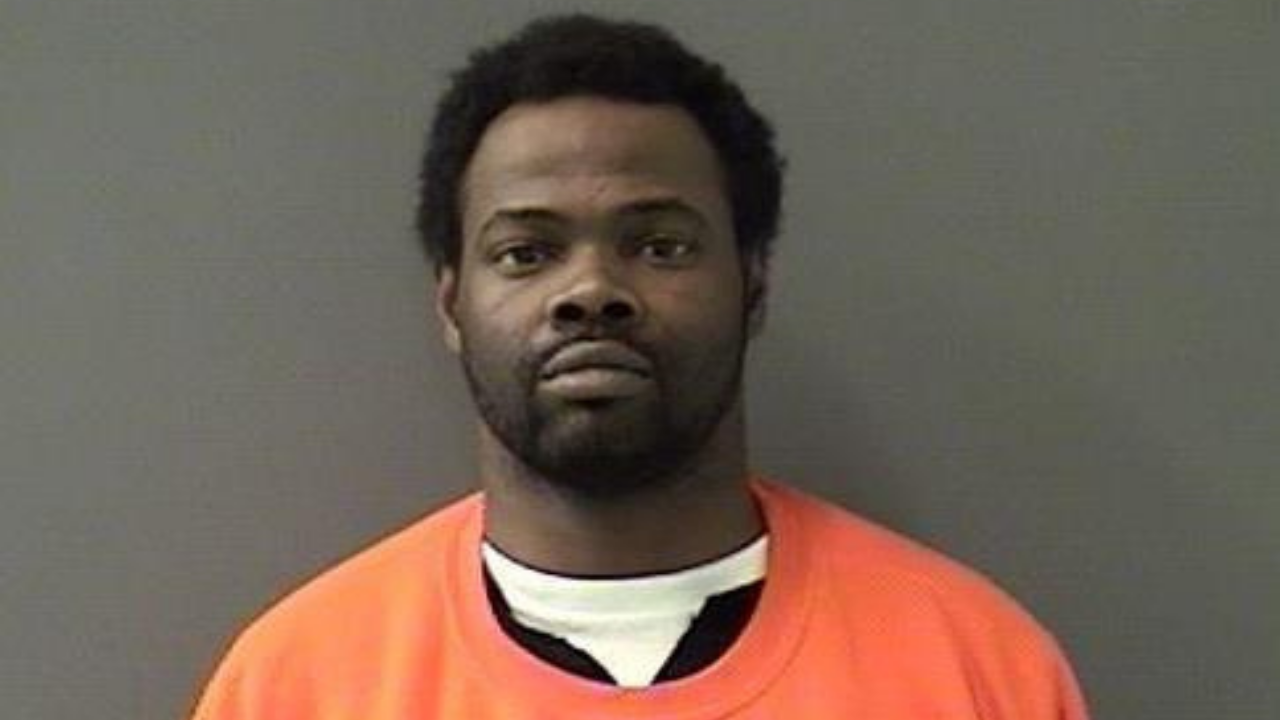 TEMPLE, TX — A man has died from his injuries following a stabbing at a Temple apartment complex Sunday afternoon.

The Temple Police Department says around 1:50 p.m. on September 13, officers responded to a call of a stabbing at the Wildflower Apartments located at 910 South 35th Street.

When officers arrived, they found a man with a stab wound. He was transported to Baylor Scott & White Medical Center- Temple with life-threatening injuries. He later succumbed to his injuries.

The victim has been identified as 40-year-old Simeon Freeman of Temple. Next of kin have been notified.

The suspect, 41-year-old Christopher Simmons, was still on-scene and detained. After an initial investigation, Simmons was placed under arrest and transported to Bell County Jail.

Police are still investigating the circumstances of the incident. Charges are pending screening by the Bell County District Attorney's Office.