Driver succumbs to injuries after striking telephone pole, colliding with a house in Temple 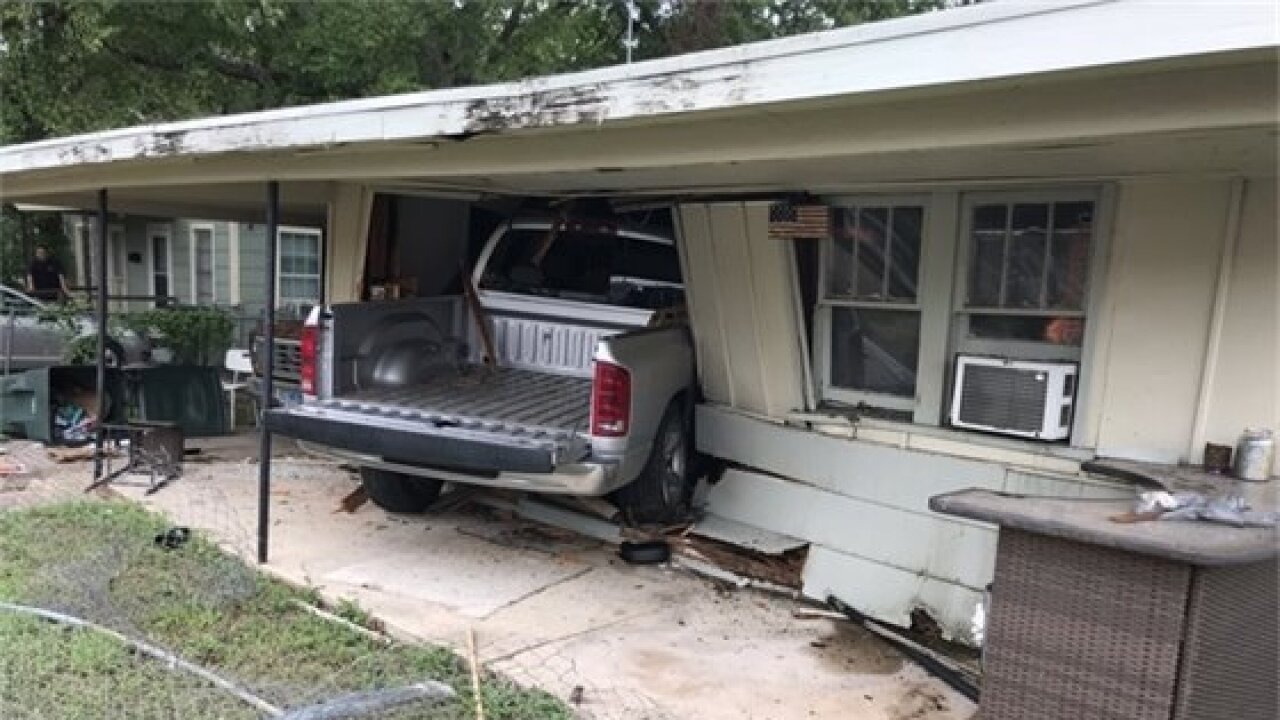 The driver of Wednesday's accident has succumbed to his injuries.

The identity of the victim will be released once next of kin have been notified. Drivers should continue to avoid the area.

No additional information is available at this time.

This afternoon, Temple Fire and Rescue responded to a single-vehicle accident, involving a pick-up truck versus a residence. The driver was seen driving South on Ave M, striking a utility pole at 35th Street, and coming to rest inside a residence located at 1304 S 37th Street.

The current condition of the driver is not known, he was the only occupant of the vehicle. There was 1 person in the home at the time of the collision, they have been transported to the hospital, and are being treated for minor injuries.

The cause of the accident is currently under investigation. Please avoid the area, this section of Ave M remains closed as fire crews are still on scene with Temple Police Department.

A driver is in critical condition after leaving the roadway and striking a telephone pole before colliding with a house.

The Temple Police Department is on the scene of a crash at the intersection of West Avenue M and South 35th Street.

Officers say male driver left the roadway and struck a telephone pole before colliding with a house. He is in critical condition.

No other injuries have been reported.

Avenue M has been closed to traffic in the area. Drivers should use alternate routes. Residents in the area may experience power outages.