Temple man arrested for damaging DPS property during May protests 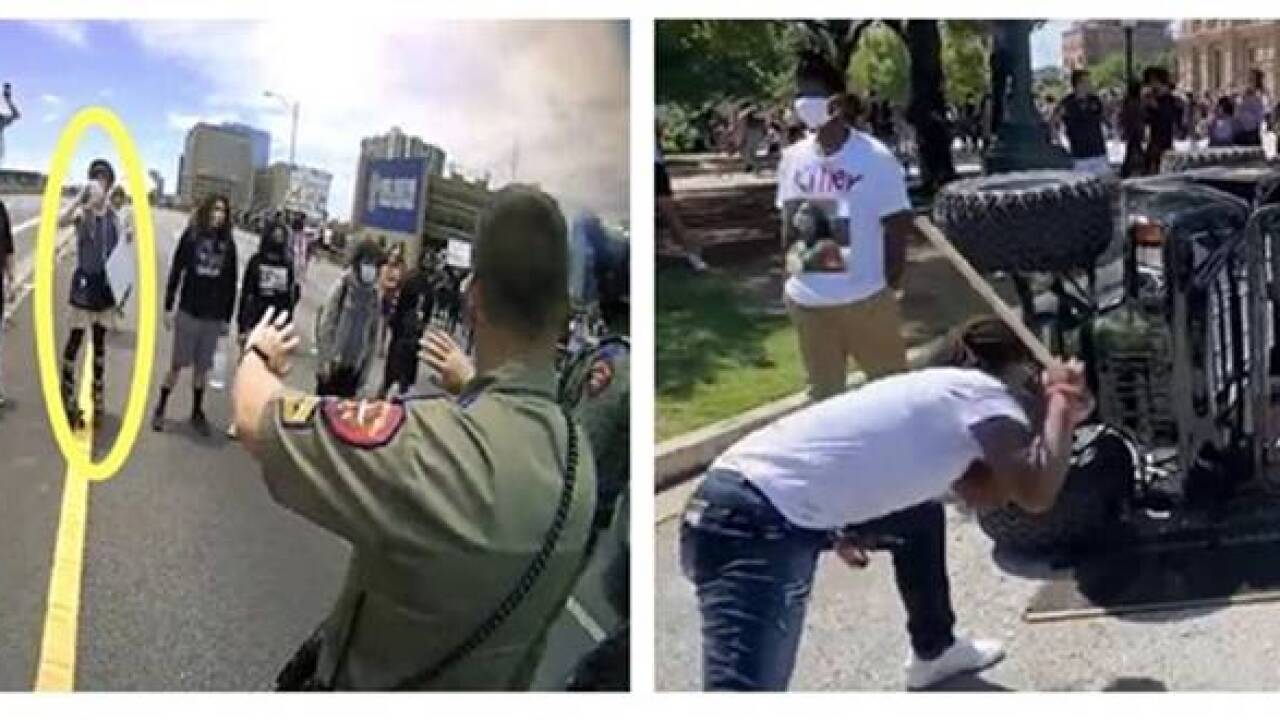 A Temple resident has been arrested for allegedly damaging DPS property on Capitol grounds and at the Governor's Mansion during protests in May.

The Texas Department of Public Safety (DPS) obtained arrest warrants for six individuals who were wanted for crimes — ranging from felony criminal mischief to riot — that were committed during the protests that occurred at the Texas State Capitol on May 30 and May 31.

During the riots in May, numerous officers were assaulted and property was damaged, according to DPS.

Gabriel Brett Krug, 22, of Temple, Texas, was arrested on July 24 by the Temple Police Department for one count each of felony criminal mischief and misdemeanor riot for damaging DPS property on Capitol grounds and at the Governor’s Mansion during the protest.

He was booked into the Bell County Jail.

These arrests come as the result of an extensive investigation by DPS Special Agents who have worked to identify subjects involved in violent and destructive behavior during these protests.