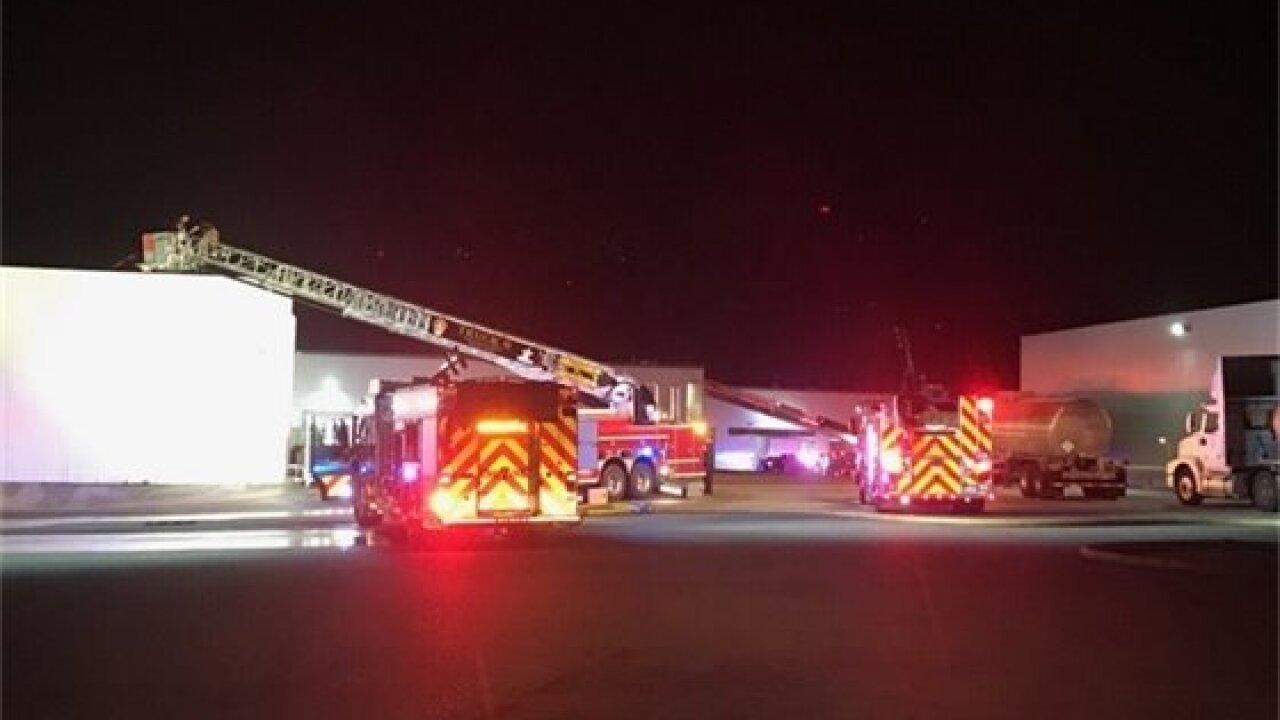 The fire was at ER Carpenter, 2502 N General Bruce Dr. in Temple.

Firefighters arrived to find smoke and flames coming from the roof area of the large single-story commercial building.

The fire located in the center portion of the roof of the structure and was extinguished by fire crews. Fire damage was confined the roof area of the building. No damage was sustained inside the facility.

The building was unoccupied at the time of the fire. No injuries were reported, according to Temple Fire.

Temple Fire Department Investigators are currently working to determine the cause of the fire.

Temple EMS and Temple Police responded and assisted. Temple Fire and Rescue responded with 9 units and 25 personnel. The call was dispatched at 01:29 a.m. and the first unit arrived at 01:36 a.m. The fire was reported under control at 3:00 a.m.