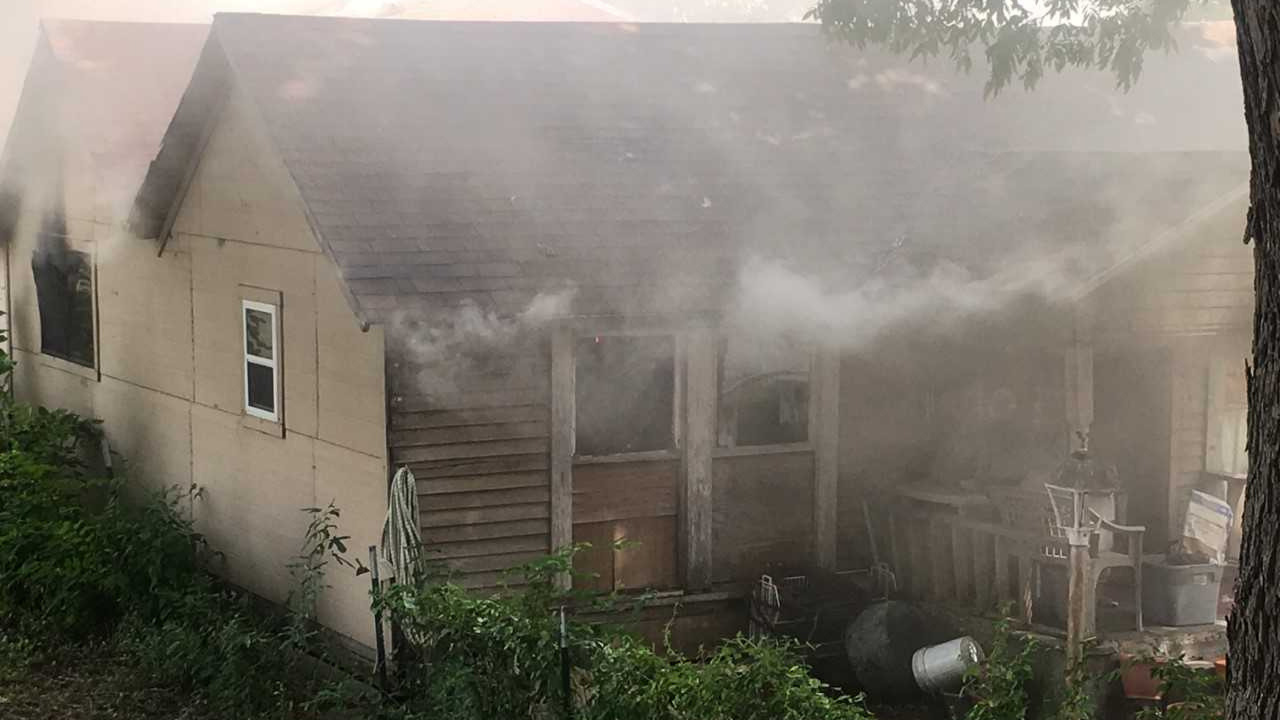 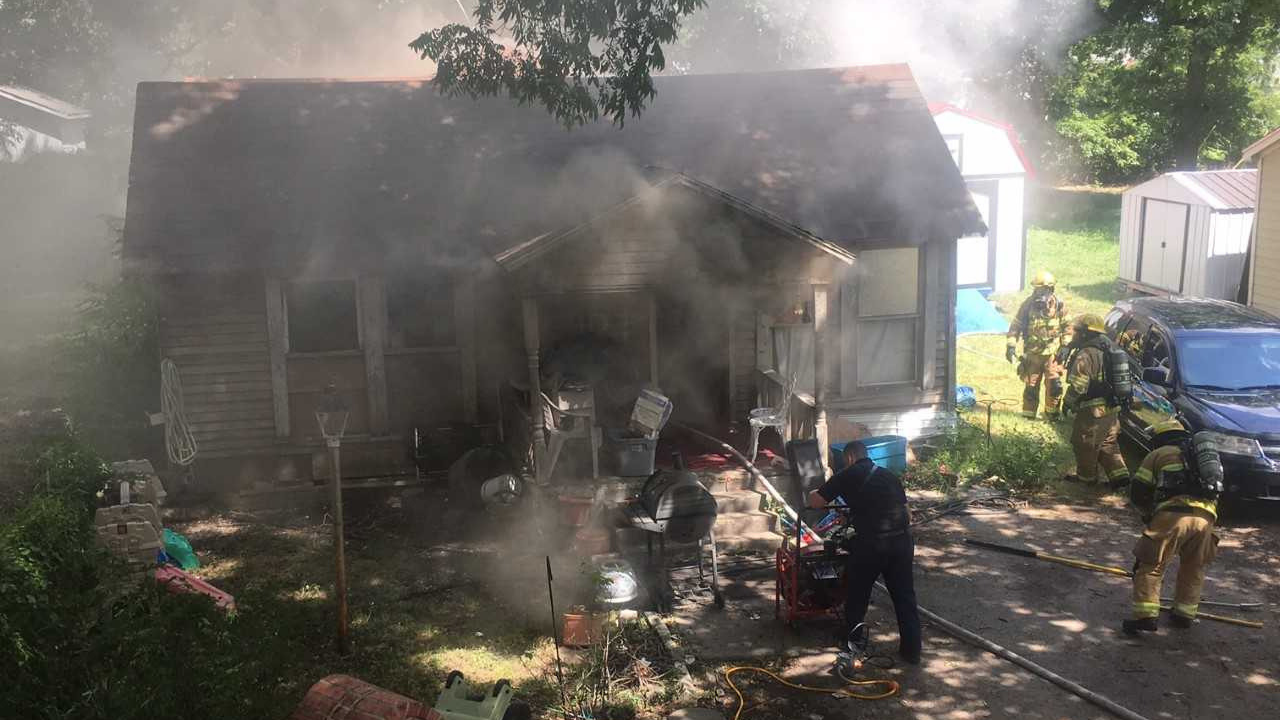 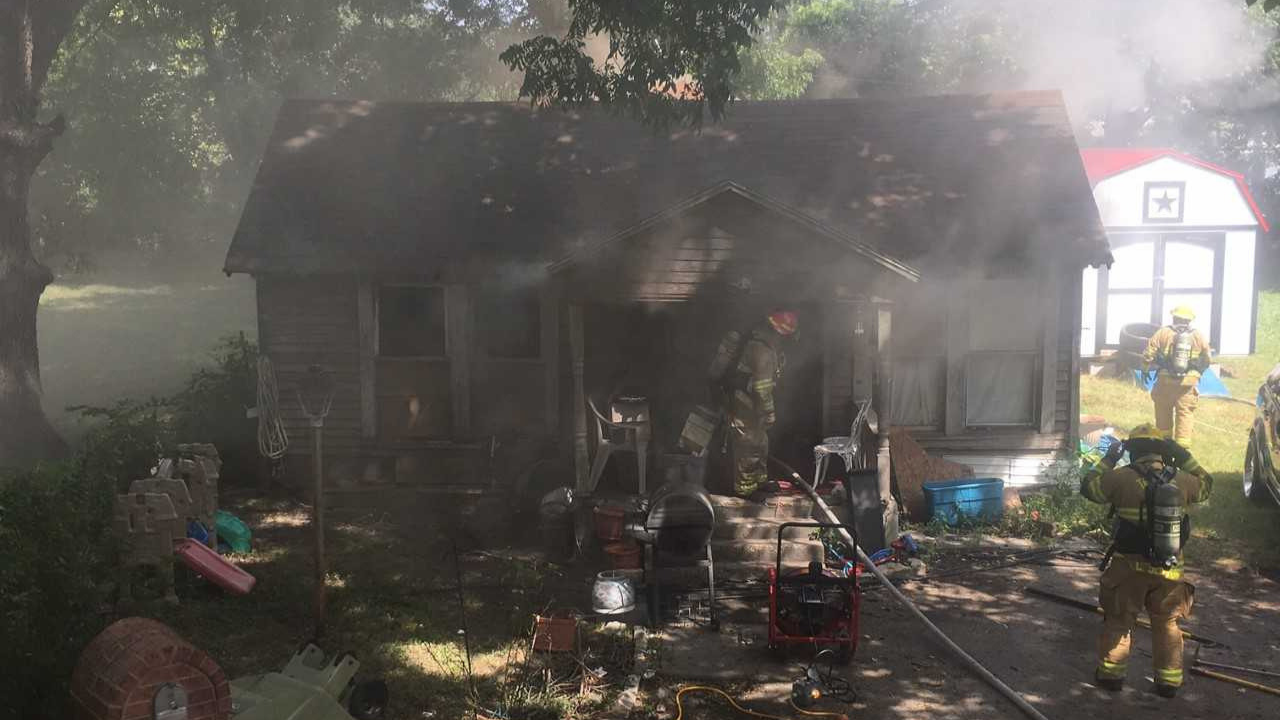 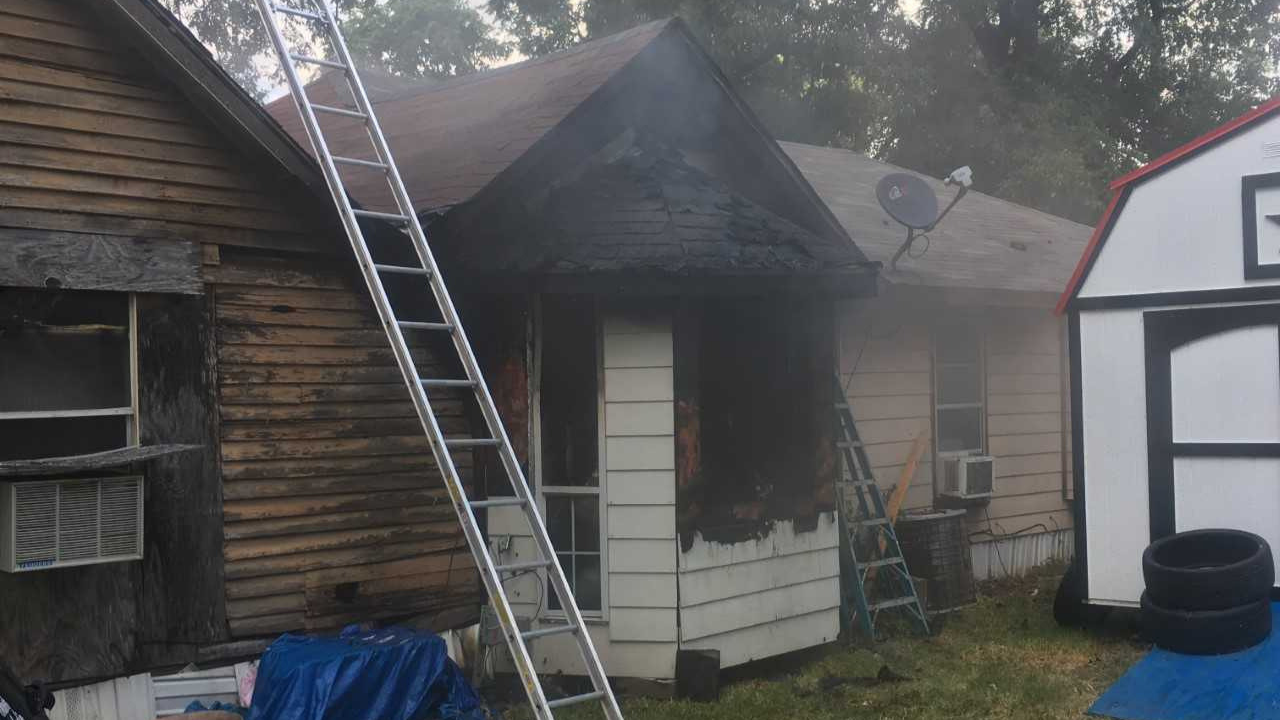 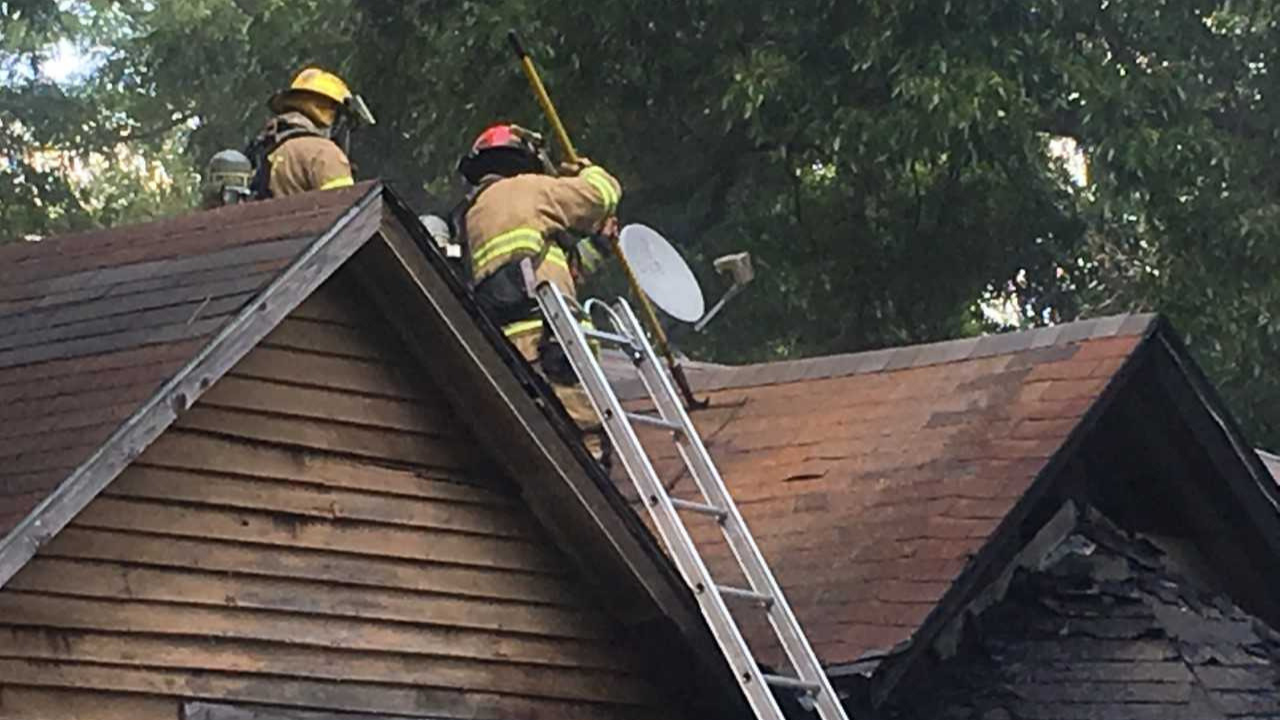 TEMPLE, TX — Three adults and two children have been displaced after a house fire in Temple.

According to Temple Fire & Rescue, around 3:22 p.m. on Monday, August 5, crews were called out for a house fire in the 100 block of North 15th Street.

When crews arrived, they saw gray smoke coming from the front door and flames showing on the side of the one-story home. Temple Fire says firefighters searched the house but found no one inside.

Crews were able to quickly extinguish the blaze. The side of the home was damaged by the flames. The remainder of the home received smoke damage. The dollar loss of the building and contents has not been calculated yet.

According to fire investigators, the blaze began in the bedroom. The fire has been ruled unintentional.

The occupants were home at the time of the fire. Temple Fire says everyone escaped safely without injuries.

The American Red Cross is working to assist the three adults and two children who have been displaced.