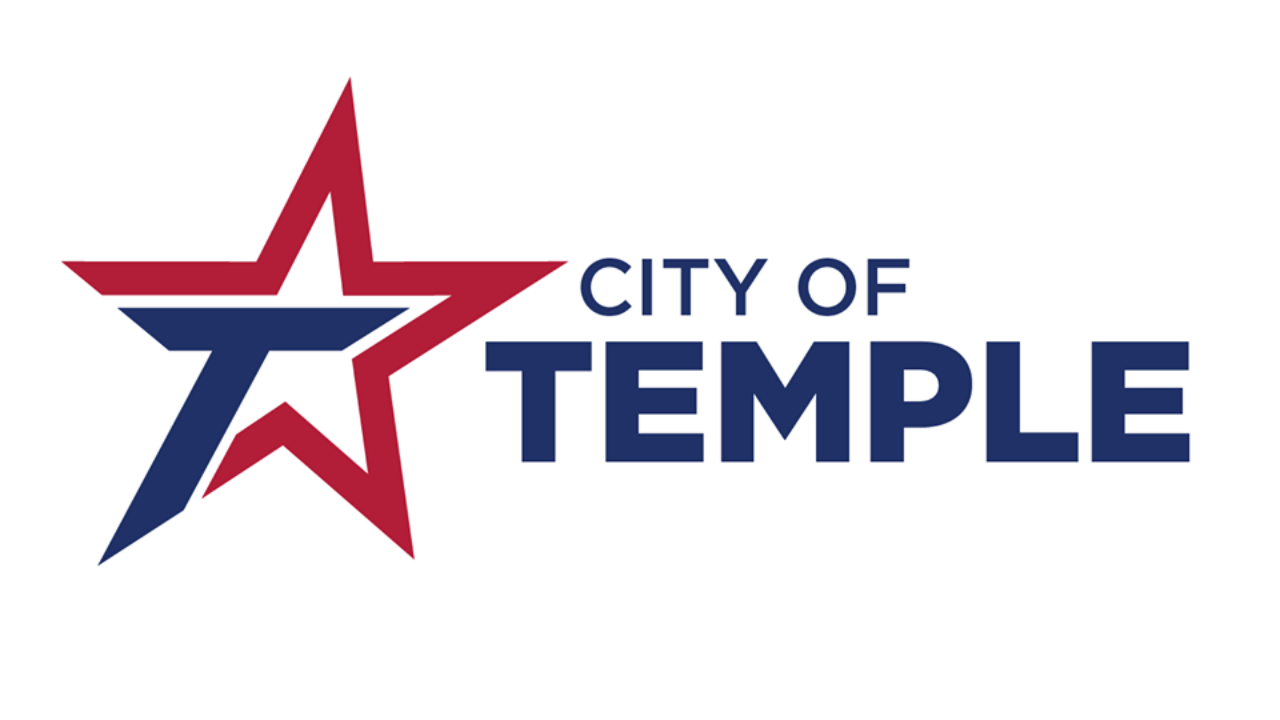 TEMPLE, TX — The Temple City Council approved a resolution calling for residents to vote on a $33 million parks bond package.

The resolution was approved during a Special Called City Council Meeting Thursday.

The City says Temple has added an average of 70 new households each month over the past five years. Funding from the parks bond would enable the City to create new parks for access to green spaces.

The City says the parks bond is anticipated to include:

The City says the estimated costs, proposed locations, proposed projects and proposed descriptions represent possible uses of such bond proceeds. The actual projects constructed and/or developed with bond proceeds are subject to change based on future economic market and other conditions.

The bond will be voted on during the May 2, 2020 general election.

Early voting will take place during the week of Monday, April 20 through Friday, April 24 from 8 a.m. to 5 p.m. as well as Monday, April 27 and Tuesday, April 28 from 7 a.m. to 7 p.m. The City of Temple's early voting location will be at the Fred Poteet Building, located at 120 West Central Avenue.

On Election Day, voting will be open from 7 a.m. to 7 p.m. at the following locations: